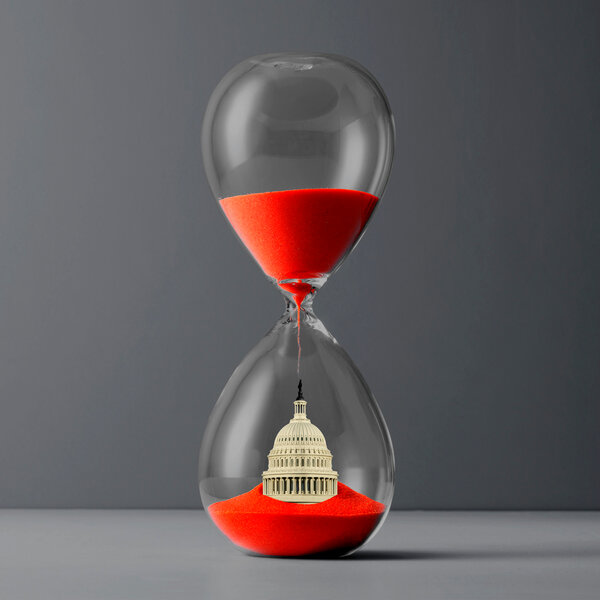 Ms. Warren is a U.S. senator from Massachusetts

Democrats are the party of working people. Ahead of the 2020 election, we advanced ideas and plans that we believed would, in ways big and small, make our democracy and our economy work better for all Americans. Across this country, voters agreed with us — and gave us a majority in Washington so that we could deliver on those promises.

Republican senators and broken institutions have blocked much of that promised progress. Now Republicans are betting that a stalled Biden agenda won’t give Democrats enough to run on in the midterm elections — and they might be right. Despite pandemic relief, infrastructure investments and the historic Supreme Court confirmation of Ketanji Brown Jackson, we promised more — and voters remember those promises.

Republicans want to frame the upcoming elections to be about “wokeness,” cancel culture and the “militant left wing.” Standing up for the inherent dignity of everyone is a core American value, and Democrats are proud to do that every day. While Republican politicians peddle lies, fear and division, we should use every single one of the next 200 days or so before the election to deliver meaningful improvements for working people.

Democrats win elections when we show we understand the painful economic realities facing American families and convince voters we will deliver meaningful change. To put it bluntly: if we fail to use the months remaining before the elections to deliver on more of our agenda, Democrats are headed toward big losses in the midterms.

Time is running short. We need to finalize a budget reconciliation deal, making giant corporations pay their share to fund vital investments in combating climate change and lowering costs for families, which can advance with only 50 Senate votes. Other priorities can be done with the president’s executive authority. It’s no secret that I believe we should abolish the filibuster. But if Republicans want to use it to block policies that Americans broadly support, we should also force them to take those votes in plain view.