The House has just passed a $1.9 trillion stimulus bill which is now pending Senate approval. GoFundMe C.E.O. Tim Cadogan hopes the package will alleviate some of the economic pain of the pandemic. Activity on his crowdfunding platform has surged in the wake of Covid-19, with users turning to GoFundMe to help pay for everything from rent to funeral services. Cadogan would rather that the government — not his company — play this role. “This is a war against a virus,” he says. “If this were a war against another country at this scale, it would be no question what we would do, right? We would mobilize our society to defeat it.”

On this episode of “Sway,” Kara Swisher asks him what GoFundMe’s data reveals about gaps in America’s social safety net and how he thinks about content moderation when it's money, and not just ideas, in play. They also discuss the platform’s controversial campaigns — from Gorilla Glue Girl to Steve Bannon to people who sought funds to travel to the Jan. 6 Trump rally in Washington. 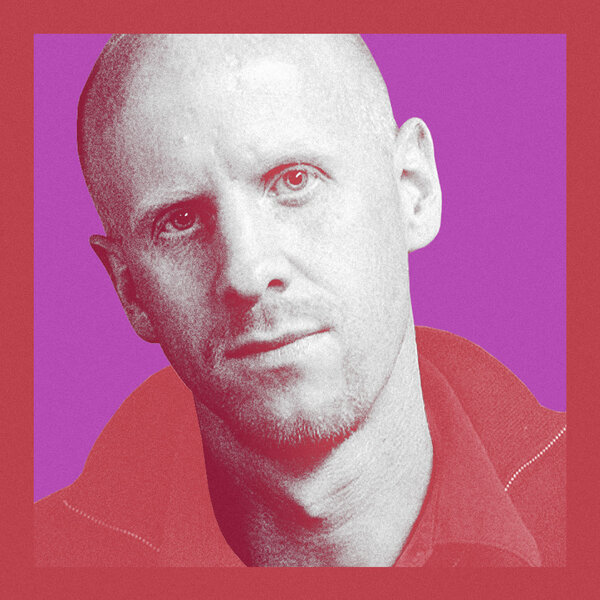 Thoughts? Email us at [email protected] Transcripts of each episode are available midday.

Special thanks to Shannon Busta and Liriel Higa.

“Sway” is produced by Nayeema Raza, Heba Elorbany, Matt Kwong, Daphne Chen and Vishakha Darbha, and edited by Nayeema Raza and Paula Szuchman; with fact-checking by Kate Sinclair, music and sound design by Isaac Jones and mixing by Erick Gomez.

Opinion | Tech in the Post-Pandemic World