Produced by ‘The Ezra Klein Show’

Joe Biden’s economic agenda is founded on a basic premise: The United States needs to build. To build roads and bridges. To build child care facilities and car-charging stations. To build public transit and affordable housing. And in doing so, to build a better future for everyone.

But there’s a twist of irony in that vision. Because right now, even in places where Democrats hold control over government, they are consistently failing to build cheaply, quickly and equitably. In recent decades, blue states and cities from Los Angeles to Boston to New York have become known for their outrageously expensive housing, massive homeless populations and infrastructure projects marred by major delays and cost overruns — all stemming from this fundamental inability to actually build.

[You can listen to this episode of “The Ezra Klein Show” on Apple, Spotify, Google or wherever you get your podcasts.]

Jerusalem Demsas is a policy reporter at Vox who covers a range of issues from housing to transportation. And the central question her work asks is this: Why is the party that ostensibly supports big government doing ambitious things constantly failing to do just that, even in the places where it holds the most power?

So this is a conversation about the policy areas where blue city and state governance is failing the most: housing, homelessness, infrastructure. But it is also about the larger problems that those failures reveal: The tension between big-government liberalism and anti-corporatist progressivism; the cognitive dissonance between what city-dwelling, college-educated liberals say they believe and their inequality-amplifying actions; how reforms intended to make government more accountable to the people have been wielded by special interests to stall or kill popular projects; and much more.

You can listen to our whole conversation by following “The Ezra Klein Show” on Apple, Spotify, Google or wherever you get your podcasts.

(A full transcript of the episode will be available midday on the Times website.) 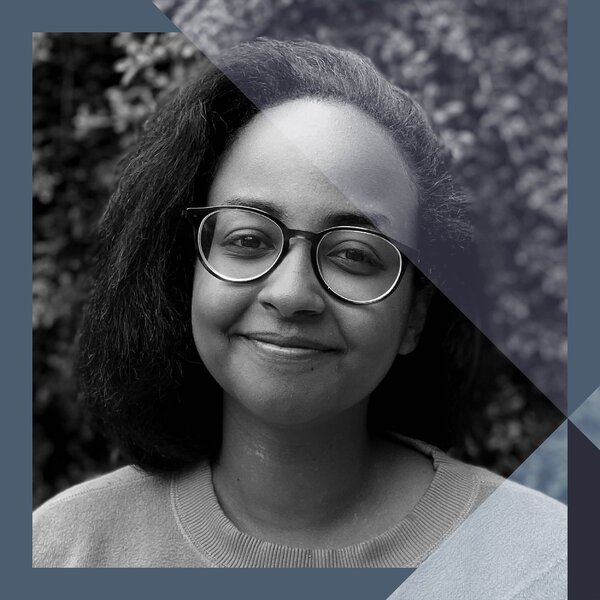