The Biden administration is working to recalibrate the relations between neighbors.

By The Editorial Board

The editorial board is a group of opinion journalists whose views are informed by expertise, research, debate and certain longstanding values. It is separate from the newsroom. 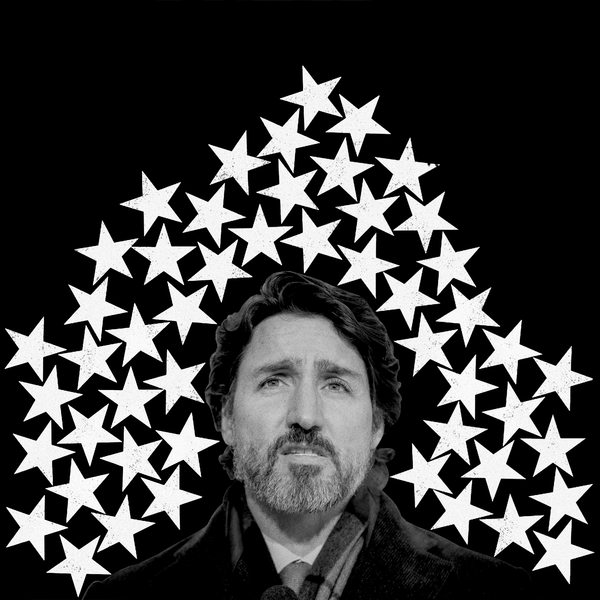 As with so much else that President Biden has done during his first days in office, a simple act of courtesy — a phone call to Canada’s prime minister, Justin Trudeau, and a promise to get together soon — is in itself viewed as a major and welcome break with the Trump era. But being friends again, Canadians have been quickly reminded, does not cure all ills.

Improving relations with Canada was not a heavy lift. Former President Donald Trump’s treatment of America’s northern neighbor and closest ally stood out even in the general disdain the administration displayed toward international allies. In an infamous clash around the 2018 Group of 7 meeting in Canada, Mr. Trump slapped tariffs on Canadian steel and aluminum in the name of national security and then assailed Mr. Trudeau as “very dishonest & weak” for complaining.

When Mr. Biden chose Mr. Trudeau for his first official telephone call on Jan. 22 and had, by all reports, a friendly chat, there was a sense that something akin to normalcy was returning to relations between two nations. After all, the two countries share a language, a colonial history, a continent and the world’s longest international border and do around $700 billion in trade a year. “Talk again soon, Joe,” tweeted Mr. Trudeau after the call, suggesting that all was good once again.

Yet even before that call, Canadians were reminded that the huge, powerful and rich country to their south may not always be such a good neighbor. For one thing, that long land border has been closed to all but essential travel since March 21 and looks to remain that way for a while yet while the coronavirus pandemic continues to rage.

More troubling to Canadians is that one of Mr. Biden’s first moves upon entering the White House was to cancel Keystone XL, a pipeline project meant to carry crude oil from Alberta to Nebraska. That he did so was not a surprise — the pipeline had been blocked by the Obama administration when Mr. Biden was vice president and revived under Mr. Trump. Mr. Biden had made clear that he’d nix it again on environmental grounds.

But it created a political problem for Mr. Trudeau, who has tried to balance a progressive climate policy with oil production and export. It also hurt that Mr. Biden took the step without consulting the Canadians, though they were the ones who would suffer the bulk of the loss. Jason Kenney, the premier of Alberta province, where the oil industry rules, called it “a gut punch.” “It’s very frustrating that one of the first acts of a new president was, I think, to disrespect America’s closest friend and ally — Canada,” he said.