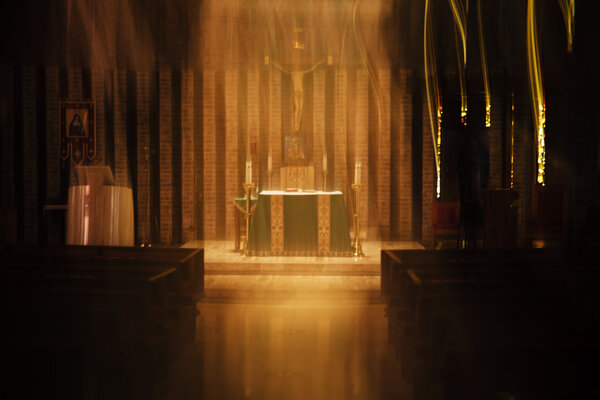 Re “The Catholic Sex Abuse Crisis Is Far From Over,” by Elizabeth Bruenig (Opinion, Nov. 11), about the Vatican report on the former cardinal Theodore McCarrick:

We have seen the unwillingness and even inability of the hierarchy of the Catholic Church to confront and resolve its clergy sexual abuse scandal, but now a report by the Vatican itself documents the utter failure of church leadership at the highest level and the many victims who have suffered.

Who can be trusted to right this tilting ship?

Civil governments must take the lead and do what the church won’t do: find and declare the truth because without the whole and complete truth there can be no justice, and without justice there will be no healing.

Culprits must be held accountable, regardless of their social or professional status. Doing so serves the common good of our society.

James Connell
Milwaukee
The writer is a priest in the Catholic Archdiocese of Milwaukee.

Finally I can display the American flag. For years, the flag of our nation has been co-opted by President Trump and his followers. Flying the flag meant I supported him, his lawlessness and divisiveness, his disbelief in science, his rejection of membership in the global community, his lack of humanity and general disregard for the graces of civil society.

I can fly the flag again and do so gladly.