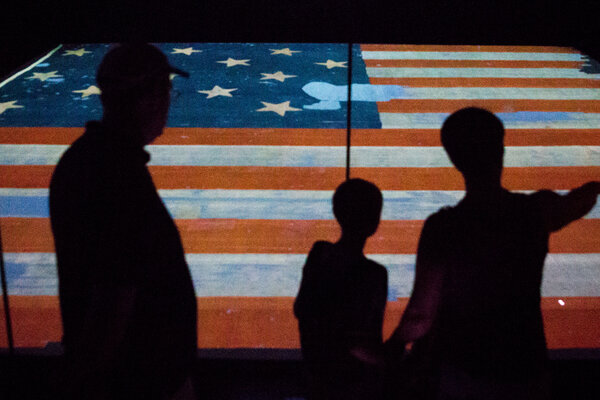 Mr. Daley is the author of “Unrigged: How Americans Are Battling Back to Save Democracy.”

Democracy has been tested this year by divisive voting and election administration laws in states like Georgia and Texas.

But those are not the only state moves that are putting strains on our democracy. From Arizona in 2000 to California, Michigan, Colorado, Missouri, Utah and Virginia since then, voters took it upon themselves via ballot initiatives to put independent commissions in place for the 2021 redistricting cycle. The clear message: to keep politicians and partisan operatives as far away as possible from drawing districts and tilting state legislative and congressional maps in their party’s favor for the next decade.

Yet as a new cycle begins, the ballot-initiative efforts and independent commissions on redistricting appear to have been undermined by partisans. Operatives have managed to exploit loopholes and, in some states, shredded the very notion of fair maps before a single line has been drawn.

Those discouraging efforts to thwart the people’s will — combined with congressional inaction on the Freedom to Vote Act and the Supreme Court’s 2019 decision to close the federal courts to partisan gerrymandering claims — suggest there could be few brakes on gerrymandering run amok.

To secure our democracy and fair elections, there may be only one path available — reforming the very structure of House elections.

No offer yet: DraftKings gets one more month to bid for UK's Entain