LONDON (Reuters) – A near decade-long battle to clear his name has ended in victory, but the star rainmaker credited with playing a pivotal role in saving one of Britain’s biggest banks from a government bailout in 2008 is still waiting to put his life back on track. 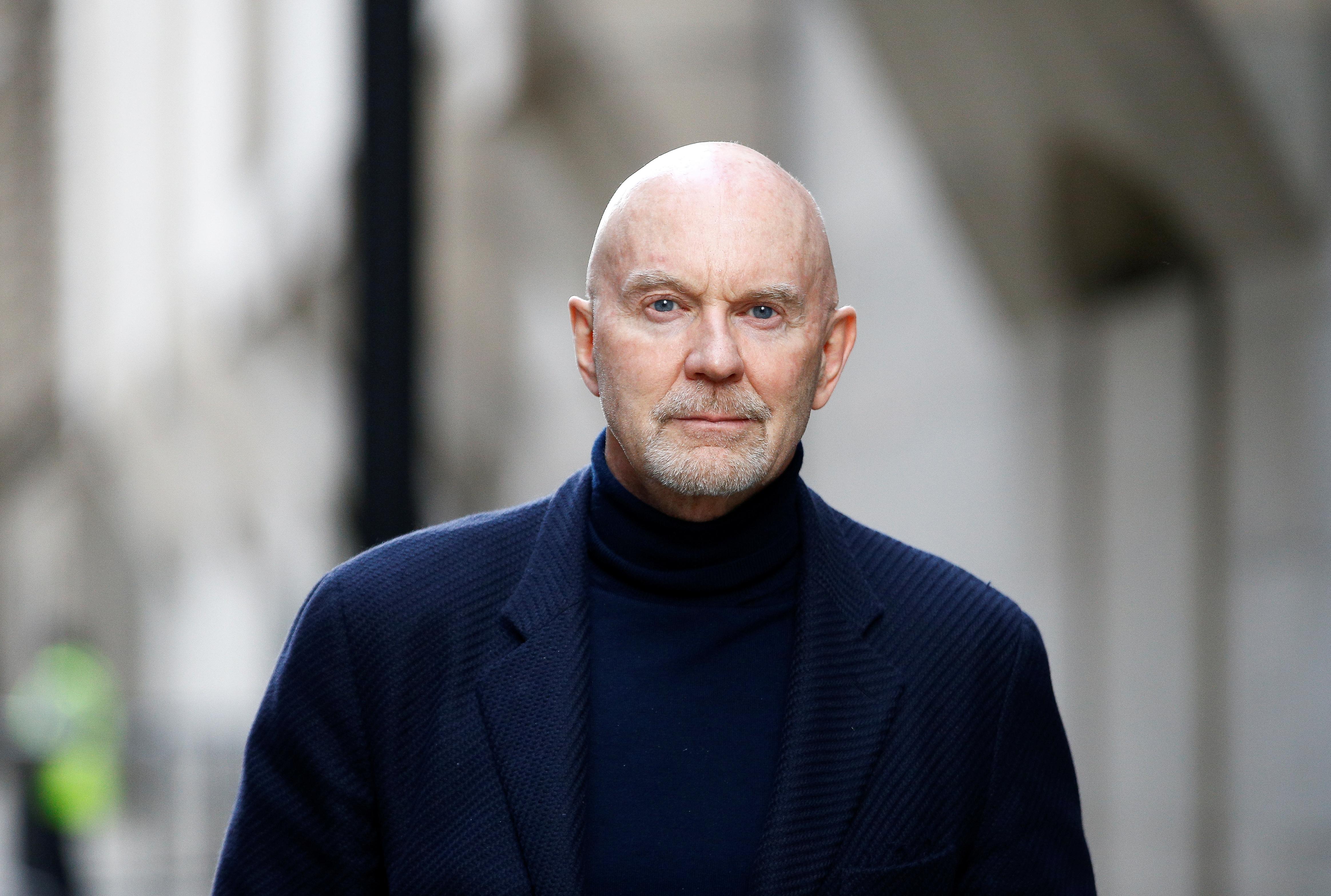 Former Barclays (BARC.L) executive Roger Jenkins headed to his London hotel on Feb. 28 after being unanimously acquitted in a high profile fraud trial revolving around credit crisis-era payments made by Barclays to Qatar.

Jenkins had planned to tie up loose ends before preparing to return to his family in Malibu, California. But the coronavirus pandemic, sweeping across Europe, struck at his luxury hotel just as U.S. President Donald Trump extended a travel ban to Britain.

The former athlete turned multi-millionaire banker packed his bags and is now sitting out a British lockdown, imposed in late March to curb the spread of the virus, in a borrowed house in East Sussex on England’s south eastern coast.

It was “just one of those things”, the softly-spoken 64-year-old told Reuters in his first interview since his acquittal.

The banker, whose tenacity and personal relationship with Qatar’s former prime minister helped Barclays secure 4 billion pounds ($4.9 billion) from the wealthy Gulf state 12 years ago, now orders food deliveries because the local shop is only open at weekends.

But Jenkins, who once sprinted for Scotland in the Commonwealth Games, takes crises in his stride.

Asked how he is, he says: “Terrific”.

His relief at the acquittal is tempered with frustration at having cut short a career that earned him a reputation for being one of London’s most powerful bankers.

Nicknamed “Big Dog” by colleagues, he secured bonuses that outstripped those of his bosses and was photographed with glamorous women and celebrity friends. But he lived a hectic, globe-trotting life that rarely saw him in the same place for more than four days and holidays were often interrupted or cancelled.

After leaving Barclays in 2009, he set up an advisory business before joining Brazilian investment bank BTG Pactual as managing director in 2011, but resigned after British authorities began their investigations.

Over the telephone, Jenkins sounded pragmatic about the mere five hours it took the jury to acquit him and two former colleagues after an eight-year criminal investigation.

“I have the ability to compartmentalise sometimes,” he said. “But it’s hard. If you think about this chapter, let’s call it eight to 10 years of investigations of a 35 to 40-year career. That’s quite a chunk of your working life that this cloud has hung over my head and held me back from doing a lot of things.

“I am looking forward to being active after a very fallow 10 years.”

He says he feels no resentment towards prosecutors or Britain’s Financial Conduct Authority, which last month also closed its civil investigation into his role in the fundraising.

But he added: “If they are going to deal with such complicated cases, they need staff that really do have the experience of both banking and capital markets, … that understand the importance and culture of the Middle East and … ensure that they meet their obligations of fairness …”

The Serious Fraud Office, which prosecuted the case, was not immediately able to provide a comment. But the agency said after the acquittals in February that prosecution decisions were always based on the available evidence.

“Wherever our evidential and public interest tests are met, we will always endeavour to bring this before a court,” it said. Supporters argue that the SFO’s job is to bring cases to trial and that convictions and acquittals are a matter for the jury.

Prosecutors alleged in the trial that the three defendants had lied to the market in public documents and used bogus side agreements to pay Qatar extra fees during Barclays’ cash calls. The three defendants denied wrongdoing, saying the deals had been genuine and were approved by superiors and lawyers.

Qatari investors were not investigated.

Jenkins now spends up to five hours a day dealing with and reviewing business interests and hopes to rebuild a career as a financial adviser to banks and public companies.

In the meantime, he reads voraciously about business and “general life” and tries to make up for lost time with his children in California, playing chess online with his son and chats to his daughter on FaceTime.

In the family tradition, he is also penning a memoir for his children. He keeps the leather-bound life story his mother wrote for her family close by.

And he still keeps fit, but is more careful than in 2008, when a punishing work schedule, compounded by the stresses of a divorce and ferocious workouts in the pool with weights, led him to rupture his left coronary artery.

In what he calls the “twilight” of his career, Jenkins is enjoying the slower pace — for the moment.