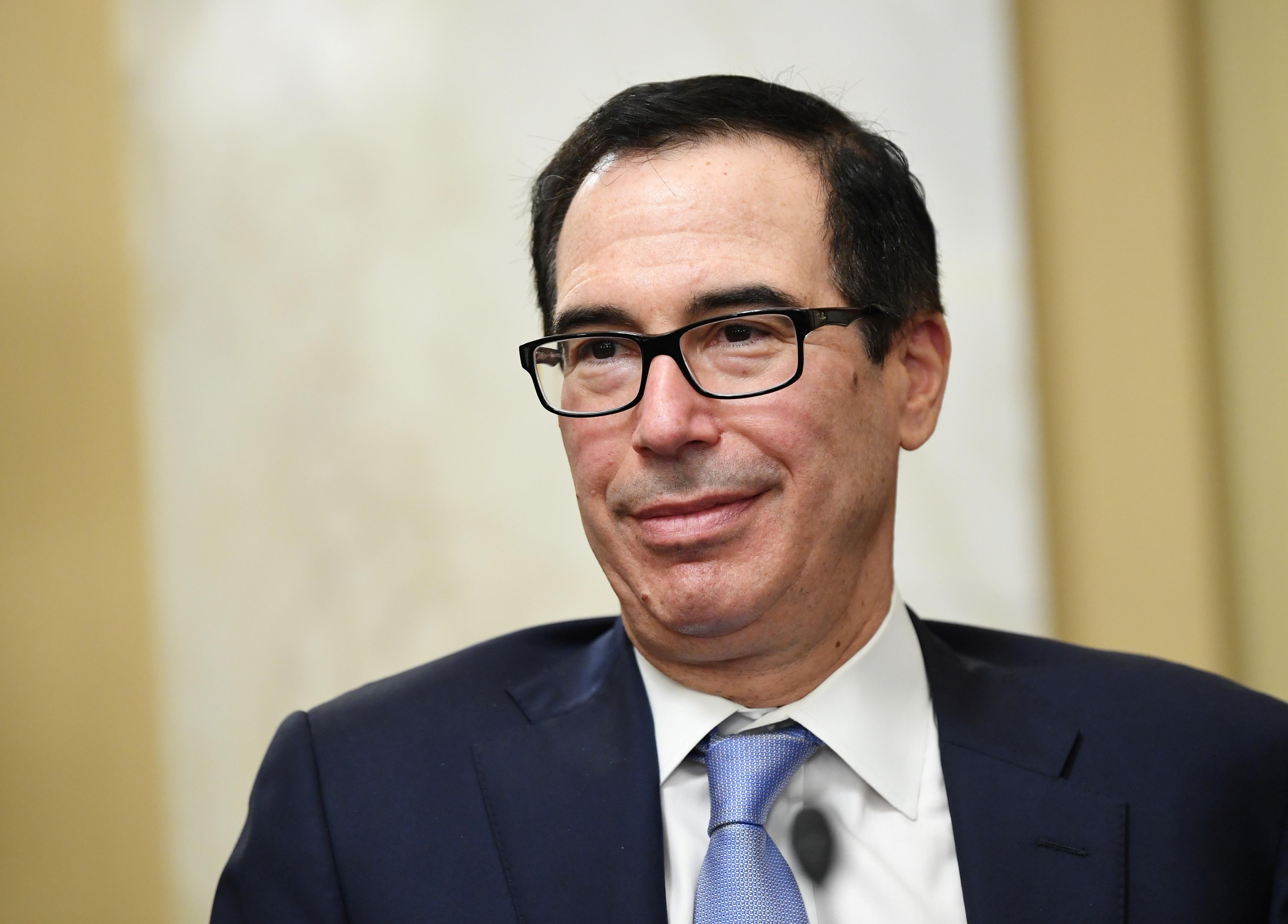 WASHINGTON (Reuters) – An anti-China advocacy group that includes former White House adviser Steve Bannon is calling on the Trump administration to exclude Chinese companies from U.S. financial markets, as the White House studies new ways to crack down on China.

In a letter dated Thursday, The Committee on the Present Danger: China (CPDC) urged Treasury Secretary Steven Mnuchin to make the move in light of a recent Senate report that found deficient oversight of Chinese state-owned telecoms companies operating in the United States.

It also comes after U.S. President Donald Trump tasked a working group on financial markets, which includes Mnuchin, with studying U.S.-listed Chinese companies with an eye to protect American investors. China hawks in Washington have raised concerns that U.S. investors in Chinese companies are vulnerable to unforeseen risks because they are not subject to the same auditing and disclosure rules as American companies.

The document urges Mnuchin’s working group to find that “Chinese companies may not be listed or traded on U.S. equity and debt exchanges … unless they conform to all relevant U.S. laws, accounting standards and other financial sector regulations.”

The companies did not immediately respond to requests for comment. The Treasury did not respond to a request for comment, but a Treasury Department official who declined to be named acknowledged the letter had been received.

The letter comes amid growing pressure on Chinese telecoms companies operating in the United States. In April, the U.S. Justice Department and other federal agencies called on the Federal Communications Commission to revoke China Telecom (Americas) Corp’s authorization to provide international telecommunications services to and from the United States.