Manchester United Football Club has finally confirmed the appointment of Richard Arnold as its new boss more than eight months after announcing the departure of veteran chief Ed Woodward.

The Premier League side said on Thursday that Mr Arnold, its group managing director, would become chief executive on 1 February.

Mr Woodward, who announced that he would leave Old Trafford in the aftermath of the European Super League (ESL) debacle last year, will continue to attend board meetings relating to footballing aspects of the club until June, although an expected consultancy arrangement has been abandoned. 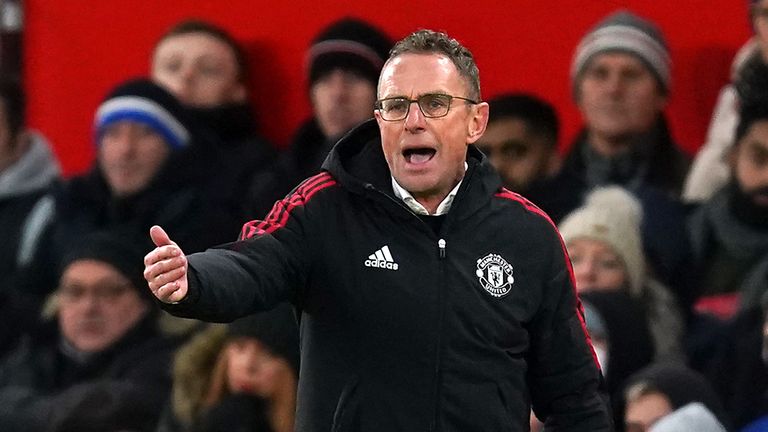 The leadership transition will see Mr Arnold become the first person to hold the CEO title at Old Trafford since David Gill stepped down in 2013.

“I am honoured to have the chance to serve this great club and its fans,” Mr Arnold said.

“I am determined to return that honour in any way I can.”

It comes at a crucial time for the club, with several players reported to be unhappy with the approach taken by interim manager Ralf Rangnick.

United’s form has stuttered in the last three months, resulting in the sacking of Ole Gunnar Solskjaer in November following a 4-1 defeat at Watford.

Mr Woodward has held the title of executive vice-chairman since 2012, and has worked for the club since soon after the Glazer family bought it in 2005 in a £790m debt-funded deal. 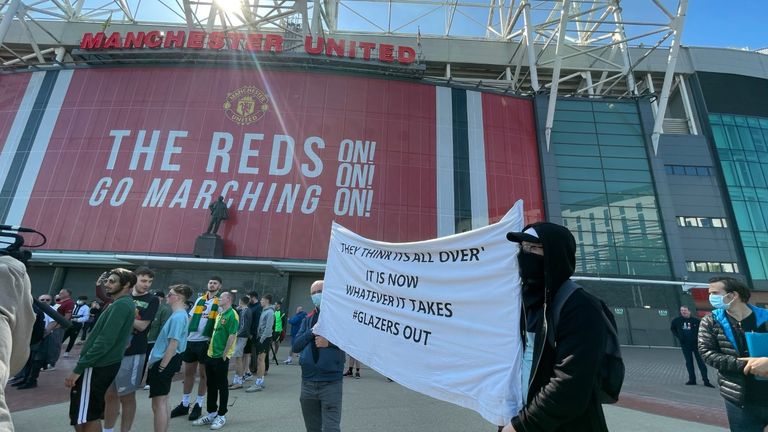 His successor’s elevation to the chief executive’s job will make him one of the most powerful figures in British sport.

His appointment comes as little surprise, given his status as the frontrunner to succeed Mr Woodward since the latter announced his departure in April.

Sky News reported shortly before Christmas that an announcement was imminent, and that it would be accompanied by a number of changes to the way the company is run.

Insiders said on Thursday that this would involve a move towards “decentralised leadership”, with football decisions being led by John Murtough, the recently appointed director of football.

“Both the football director and manager will report to Richard, but he won’t try and be hands-on with everything,” the source said.

“It’s likely that Richard and Joel [Glazer, the co-chairman] will have lower day-to-day involvement on the football side.”

Manchester United announced that Mr Woodward would step down at the end of 2021 in the wake of the ESL crisis which engulfed the Premier League’s top clubs. 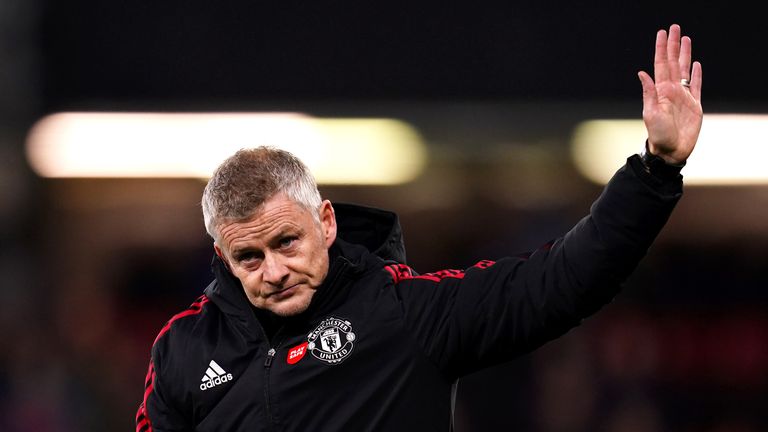 The abrupt withdrawal of six English sides from the ESL was sparked by a wave of fan protests against some of their owners – the most vociferous of which came at Old Trafford, forcing a Premier League match against Liverpool in early May to be postponed.

Many United supporters have been mistrustful of the Glazers since their takeover of the club.

The family floated the company on the New York Stock Exchange in 2012, but retained control through a separate class of shares.

Sky News revealed in November that the Glazers were close to finalising the terms of a fan ownership scheme with the Manchester United Supporters Trust, although it has yet to be formally unveiled.

Its mixed on-field results have come despite the signing of Cristiano Ronaldo from Juventus, and substantial sums spent on other players, including Jadon Sancho, the England winger, from Borussia Dortmund.

On Monday, United lost 1-0 at home to Wolverhampton Wanderers, leaving the Old Trafford side in seventh place, a massive 22 points behind local rivals and league leaders Manchester City.