(Reuters) – Warren Buffett’s Berkshire Hathaway Inc (BRKa.N) will close some smaller businesses and is positioning itself conservatively as it rides out the coronavirus pandemic, Berkshire Vice Chairman Charlie Munger said in an article published on Friday. 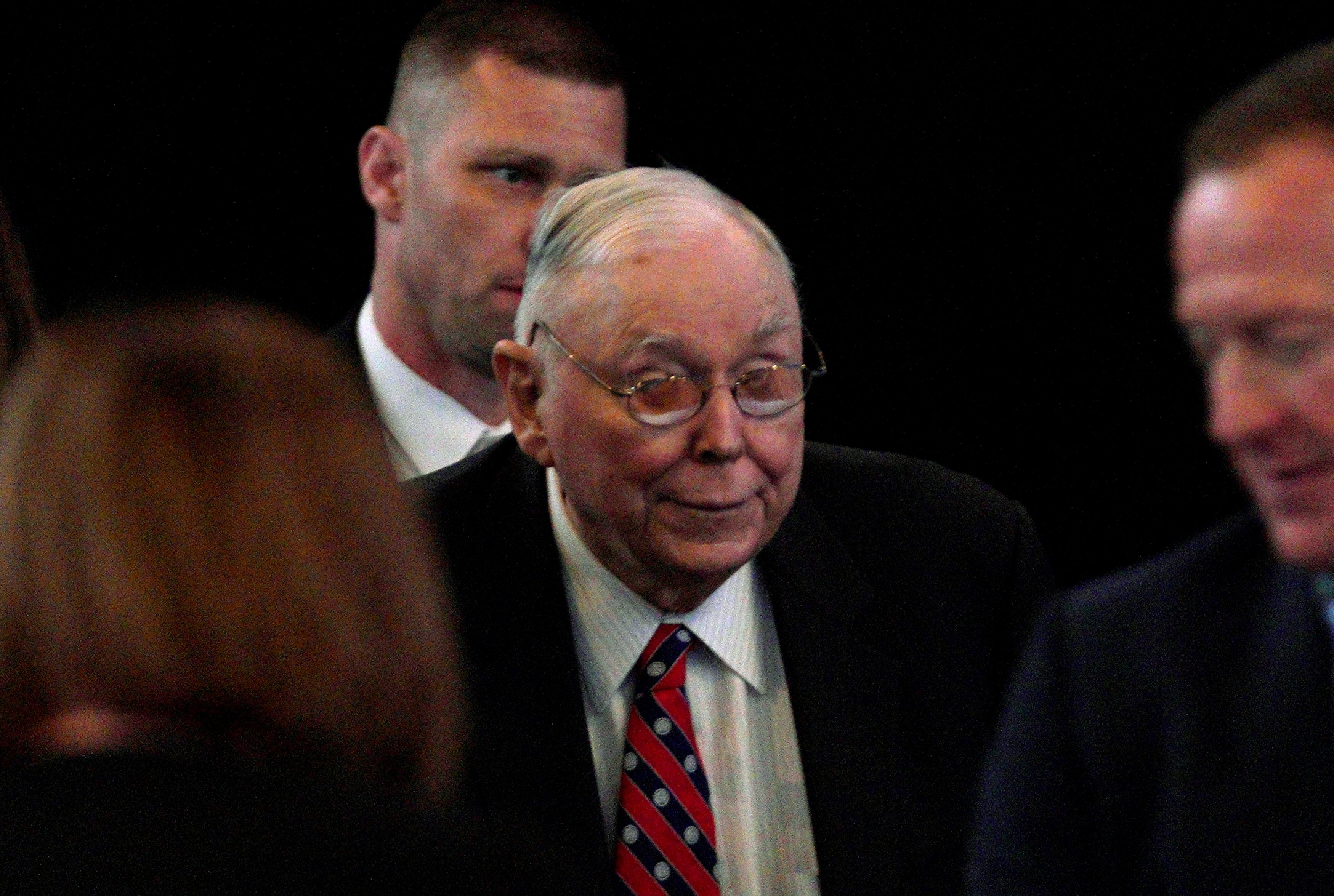 “We’re like the captain of a ship when the worst typhoon that’s ever happened comes,” the 96-year-old Munger said in an interview with The Wall Street Journal.

“Warren wants to keep Berkshire safe for people who have 90% of their net worth invested in it,” Munger added. “That doesn’t mean we couldn’t do something pretty aggressive or seize some opportunity. But basically we will be fairly conservative. And we’ll emerge on the other side very strong.”

Berkshire did not immediately respond to a request for comment to Buffett’s assistant.

The Omaha, Nebraska-based conglomerate, whose market value exceeds $450 billion, has more than 90 businesses in the insurance, energy, railroad, retail and other sectors. Its larger units, such as the BNSF railroad and Geico auto insurer, normally operate in the black.

But Munger said Berkshire has “a few businesses, small ones, we won’t reopen” as the pandemic eases, without identifying them.

Munger said the phone has not been “ringing off the hook” with pleas from desperate corporate executives for capital, despite Berkshire’s having ended 2019 with $128 billion of cash.

That’s a change from the 2008 financial crisis, when Berkshire gave its imprimatur and billions of dollars to companies as disparate as General Electric (GE.N), Goldman Sachs (GS.N) and Harley-Davidson (HOG.N).

Asked if another Great Depression were possible, Munger said, “Of course we’re having a recession,” but government efforts to limit the pain would likely help avert a “long-lasting Great Depression.”

Berkshire holds its annual meeting on May 2, and is expected to release first-quarter results on or around that date.