NEW YORK (Reuters) – A federal judge on Thursday rejected Bernard Madoff’s request to be released early from prison because he was dying of kidney failure, saying the swindler has never fully accepted responsibility for his massive, decades-long Ponzi scheme. 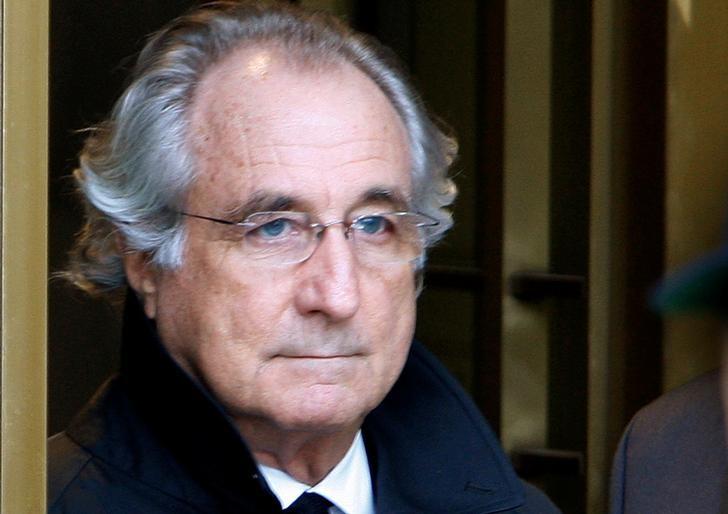 Circuit Judge Denny Chin, who called Madoff’s crimes “extraordinarily evil” when imposing a 150-year sentence in June 2009, wrote that while Madoff’s failing health was “most unfortunate,” compassionate release was unwarranted.

“When I sentenced Mr. Madoff in 2009, it was fully my intent that he live out the rest of his life in prison,” Chin wrote. “Nothing has happened in the 11 years since to change my thinking.”

The judge called Madoff’s fraud “one of the egregious financial crimes of our time.”

Sample has said Madoff, 82, used a wheelchair and had fewer than 18 months to live. The U.S. government opposed early release.

A court-appointed trustee estimated Madoff’s customers lost $17.5 billion, of which $14.3 billion has been recovered.

Madoff was arrested in December 2008 after admitting his fraud to his sons, and pleaded guilty to 11 criminal counts.

About 500 of the 520 victims who wrote to Chin opposed early release, and the judge said Madoff has appeared in public comments to blame them.

“Mr. Madoff was never truly remorseful, and … was only sorry that his life as he knew it was collapsing around him,” Chin wrote.