FLINS-SUR-SEINE, France (Reuters) – With temperature scanners on the door and tables partitioned by plexiglass shields in the breakout area, workers at one of Renault’s (RENA.PA) French plants are adjusting to new routines as carmakers try to cope with the coronavirus crisis. 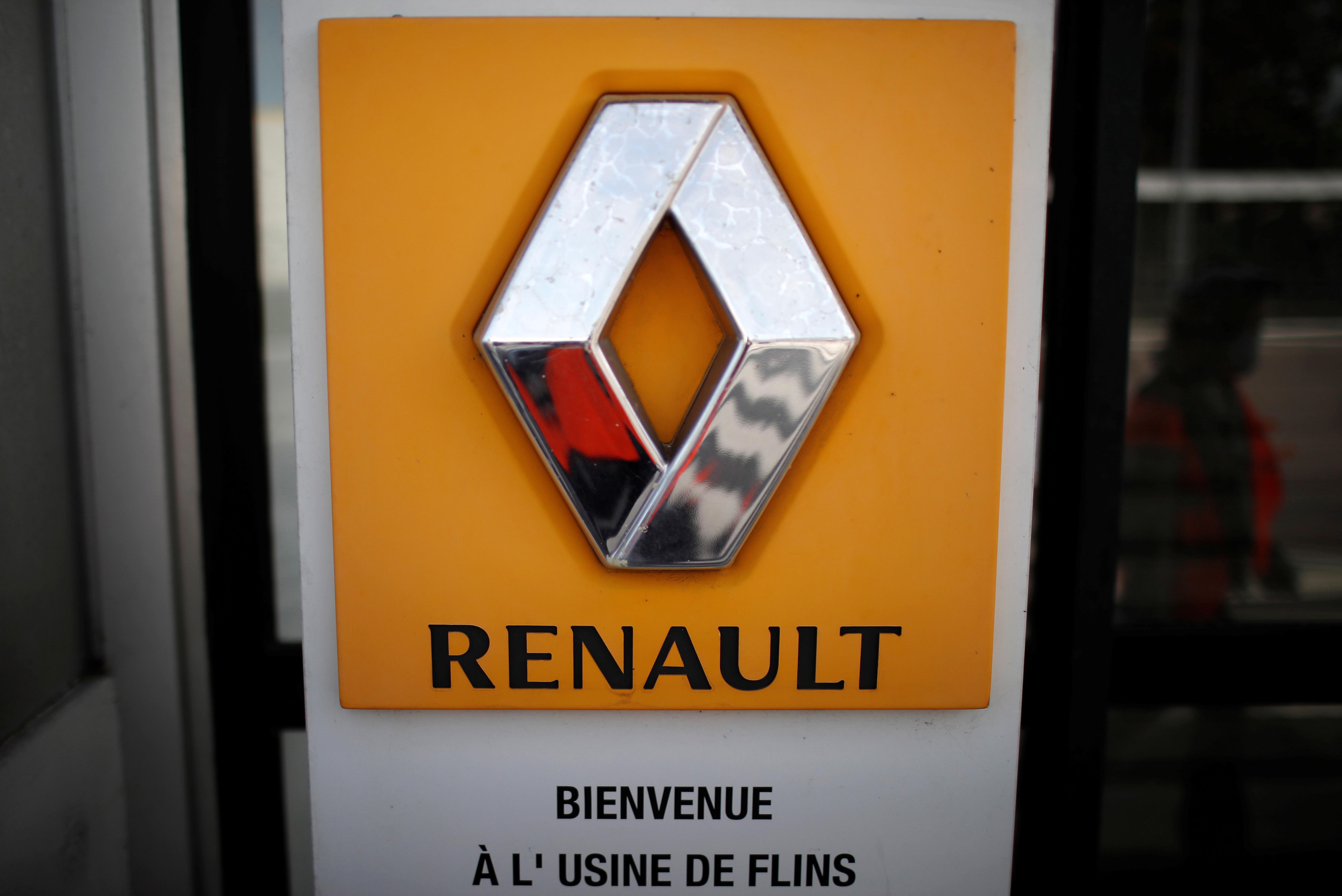 Like peers across Europe, Renault is gradually ramping up production after stoppages linked to the outbreak, as governments begin to ease some lockdown rules.

Inside the Flins factory northwest of Paris, where Renault makes its electric Zoe models and the Micra car for its partner Nissan, sanitary protocols now restrict even the way coffee breaks are held – in a glimpse of measures to expect in other industries as shutdowns are further lifted.

Most retailers are due to reopen in France from May 11, while factories turning out trains and luxury goods are starting up again too.

At Flins on Wednesday, workers wound their way through tents at the entrance, where thermal scanners took their temperature.

Equipped with gloves and masks, employees took their place at marked out spots on the assembly line, and followed instructions to spray down their tools with disinfectant at the end of their shift.

During a 15 minute pause, colleagues chatted across the plexiglass shields separating them on tables of four.

While the measures have allowed Renault to get manufacturing off the ground again, it is still unclear when it might return to business as usual.

The health crisis has clobbered auto demand and dealerships are still closed in many countries, with car sales points only due to start reopening in France from next week.

Renault in particular was already struggling with faltering demand before the coronavirus crisis and looking to cost cuts.

“For the moment, we’re only working at half of our normal production capacity,” Jean-Luc Mabire, the head of the Flins factory told reporters. This was on account of health measures, he said, with only one shift operating a day instead of two to limit overlaps.

The site used to produce some 750 cars a day, and was now at 300 after reopening last week, Mabire added. Renault has restarted production at most of its plants worldwide except for in India and the majority of its other French plants, where workers have been placed on a state-funded partial unemployment scheme.

“It’s quite pleasant to see our colleagues again,” said Flins employee Joffrey Renard. “And for me, it’s also nice to have my salary back.”