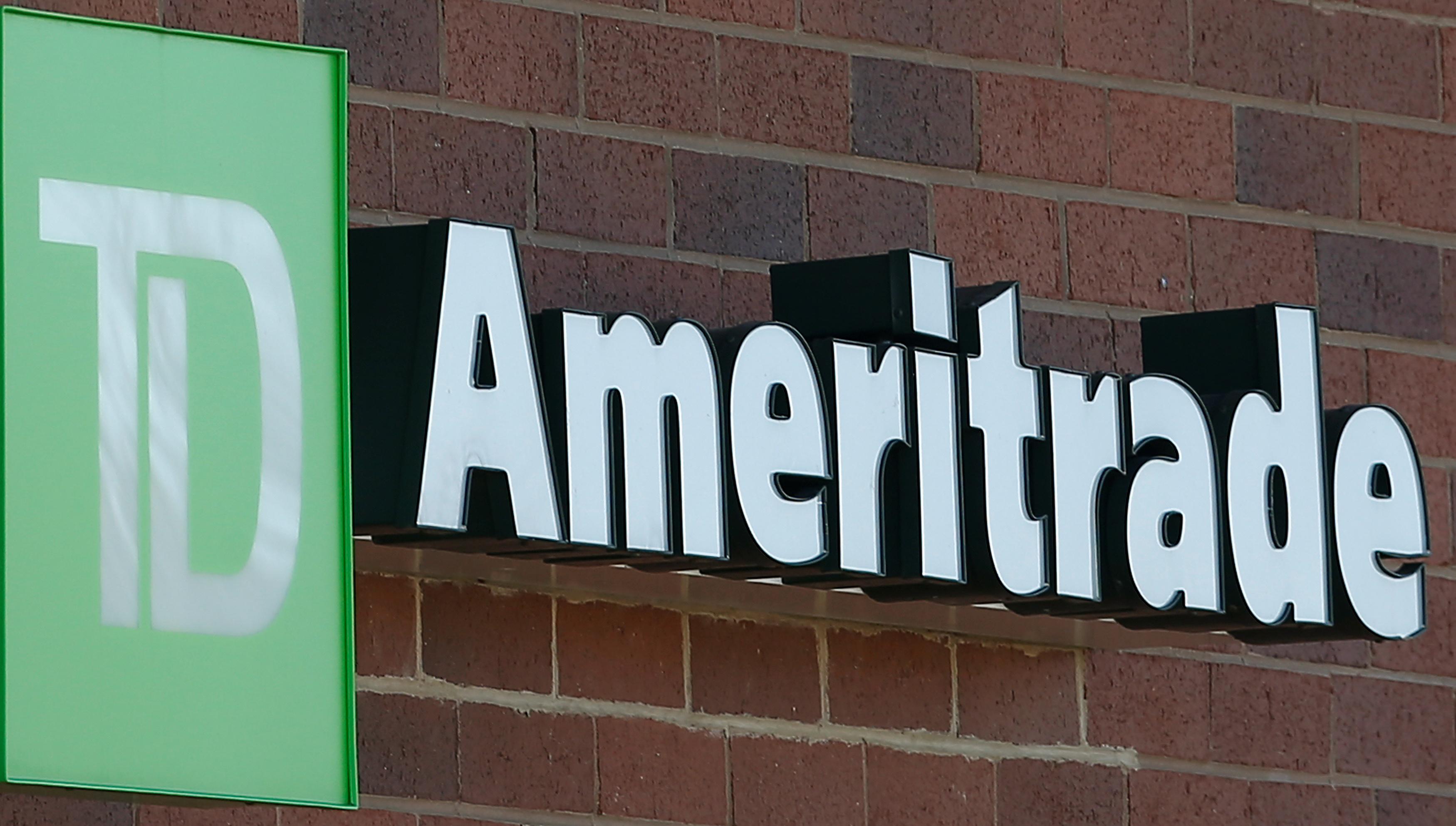 The U.S. oil futures market was rocked at the start of this week as a growing glut of supply and weak demand put fund managers and retail investors in the position of potentially having to take possession of thousands of barrels of crude that they would not be able to store anywhere.

That caused a panic that sent U.S. May futures CLc1, which expired on Tuesday, from $18 a barrel to a close of minus-$37.63, meaning sellers would have to pay buyers to take their barrels away.

TD Ameritrade told customers it would only allow closing trades in June and July U.S. crude futures contracts as well as in all U.S. crude options contracts.

“We made this decision based on the volatility and liquidity in the crude markets over the last week. This allows those markets to continue to return to their prior liquidity and volatility levels,” said J.B. Mackenzie, managing director in futures and forex at TD Ameritrade.

Two other brokerages, London-based Marex Spectron and INTL FCStone, said they were limiting new positions being taken up after the high-volatility trading on Monday delivered big losses to holders of that contract.

Some retail investors lost substantial amounts of money. Interactive Brokers Group (IBKR.O), another U.S. brokerage, said on Tuesday that it had to take an $88 million loss to cover accounts that had to be liquidated.

Some market participants have criticized exchange operator CME Group (CME.O) for allowing the contract to trade in negative territory.

CME Group said its markets worked as designed, with crude oil futures reflecting the unprecedented series of impacts from the coronavirus pandemic, including decreased demand for crude, global oversupply and tightening storage space.

“CME Group accommodated negative futures prices … on April 20 so that clients could manage their risk amid dramatic price moves, while also ensuring the convergence of futures and cash prices,” a CME Group spokesman said, noting that the exchange had issued advisories in early April about such a possibility.

Crude markets have been under pressure all year. Saudi Arabia flooded markets with cheap oil in early March after it was unable to come to an agreement with Russia to curb output as the coronavirus pandemic worsened. The outbreak has killed more than 184,000 people worldwide and caused oil demand to collapse, dropping by an estimated 30% worldwide.

With storage tanks across the world filling fast, brokerages are imposing margin restrictions and limiting who can buy and sell the volatile front-month contracts.

Several sources at investment banks say they have not included such restrictions, but smaller companies have done so.

Marex restricted many of its customers from taking new positions in June WTI and Brent futures contracts and raised margin requirements, according to a spokesman. INTL FCStone also imposed restrictions, a spokesman confirmed.

“Given the extreme and unpredictable volatility in the markets, we are taking action to protect our smaller clients and make sure they are aware of the risks they are assuming,” an INTL FCStone spokesman said in a statement.

Marex and INTL FCStone’s moves were first reported by the Financial Times.

In addition, exchange-traded products such as the U.S. Oil Fund (USO.P), which primarily holds crude oil futures contracts, have diversified into later-dated contracts to also avoid a squeeze.

The U.S. West Texas Intermediate crude contract, when it expires, requires the holder to take delivery of crude in Cushing, Oklahoma.

As of last week, that facility, which has about 76 million barrels of working capacity, was about 76% full. However, most of the rest of the space has already been leased out by oil producers desperate for space, leaving funds without an avenue.

“I had dozens of emails and phone calls from hedge funds,” said Ernie Barsamian, chief executive of The Tank Tiger, a U.S. terminal storage clearinghouse. “They never really thought about the aspect of the physical delivery.”