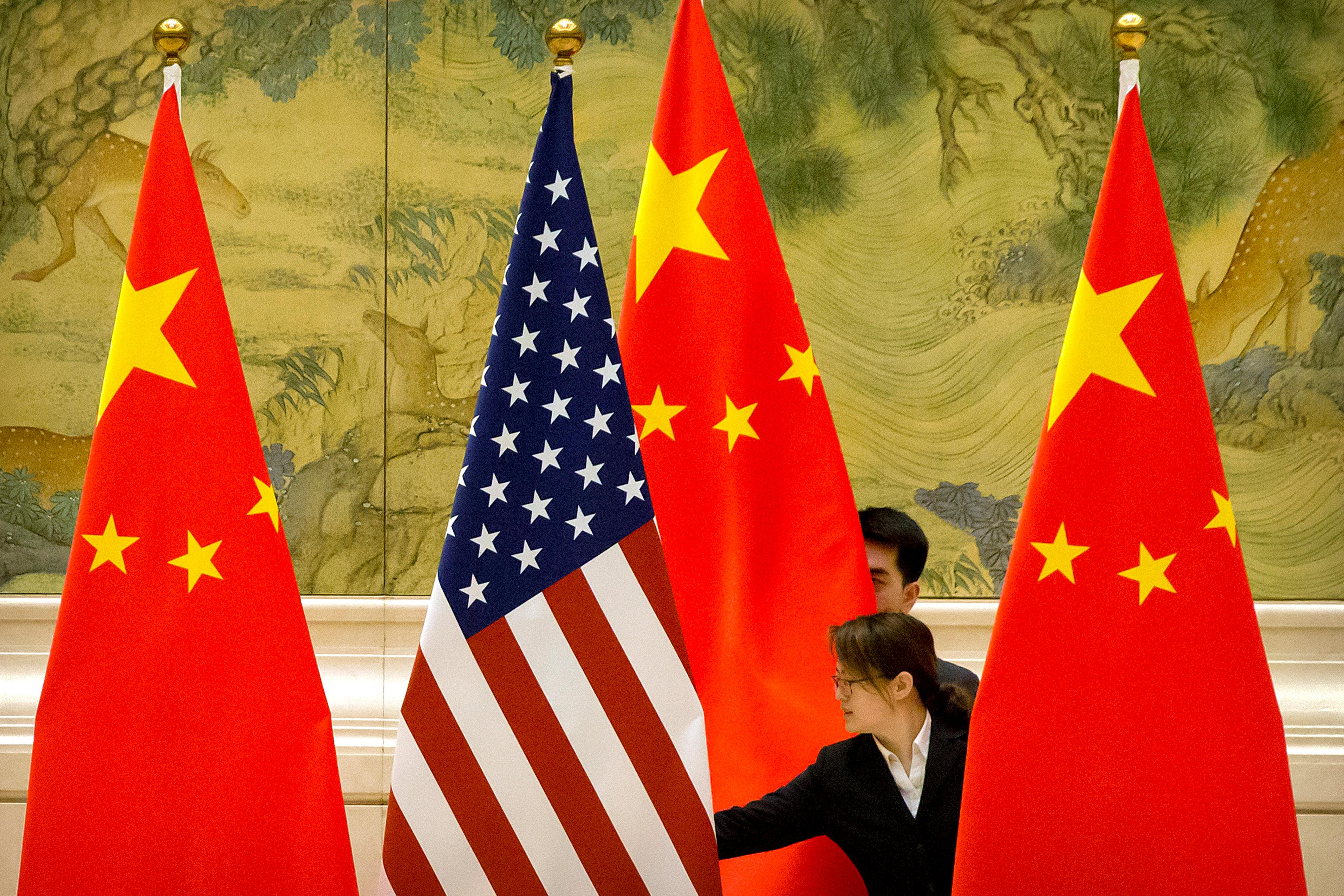 (Reuters) – China is adding a new face to its trade negotiation team by appointing its chief representative at the World Bank to head the Finance Ministry’s international cooperation department, three people with direct knowledge of the matter said.

Yang Yingming, who has been Executive Director for China at the World Bank in Washington since 2016, returns to the finance ministry months after Beijing and Washington completed a Phase 1 agreement that brought a truce to their bitter trade war, although bilateral tensions remain at their worst in decades.

Yang, who is among a group of rising Chinese economic policymakers with international experience, told some of his colleagues recently in Washington that he was returning to China to work on G-20 coordination and Sino-U.S. trade talks, two of them said, speaking on condition of anonymity.

Yang, the finance ministry, and the World Bank’s Beijing office did not immediately respond to requests for comment.

Yang, who studied English literature at Beijing Foreign Studies University and development economics at the University of Manchester in Britain, was also executive director for China at the Asian Development Bank until 2012, before moving to the finance ministry.

Yang is a fluent English speaker known for openness and a sense of humour, two of the people said, declining to be named as they were not authorized to speak to media.

Beijing and Washington have had limited high-level engagement this year as they square off over a range of friction points, from the coronavirus to Hong Kong, although China’s top diplomat Yang Jiechi and U.S. Secretary of State Mike Pompeo held talks in Hawaii earlier this month.

“Both sides still want to face their problems and resolve them through negotiation, instead of heading towards decoupling,” said Li.