HONG KONG/SINGAPORE (Reuters) – Australia has made the deepest dividend cuts globally this year, with more than $6 billion deferred or cancelled as companies conserve cash to ride out the coronavirus, turning foreign investors wary of the country’s normally high-yielding firms. 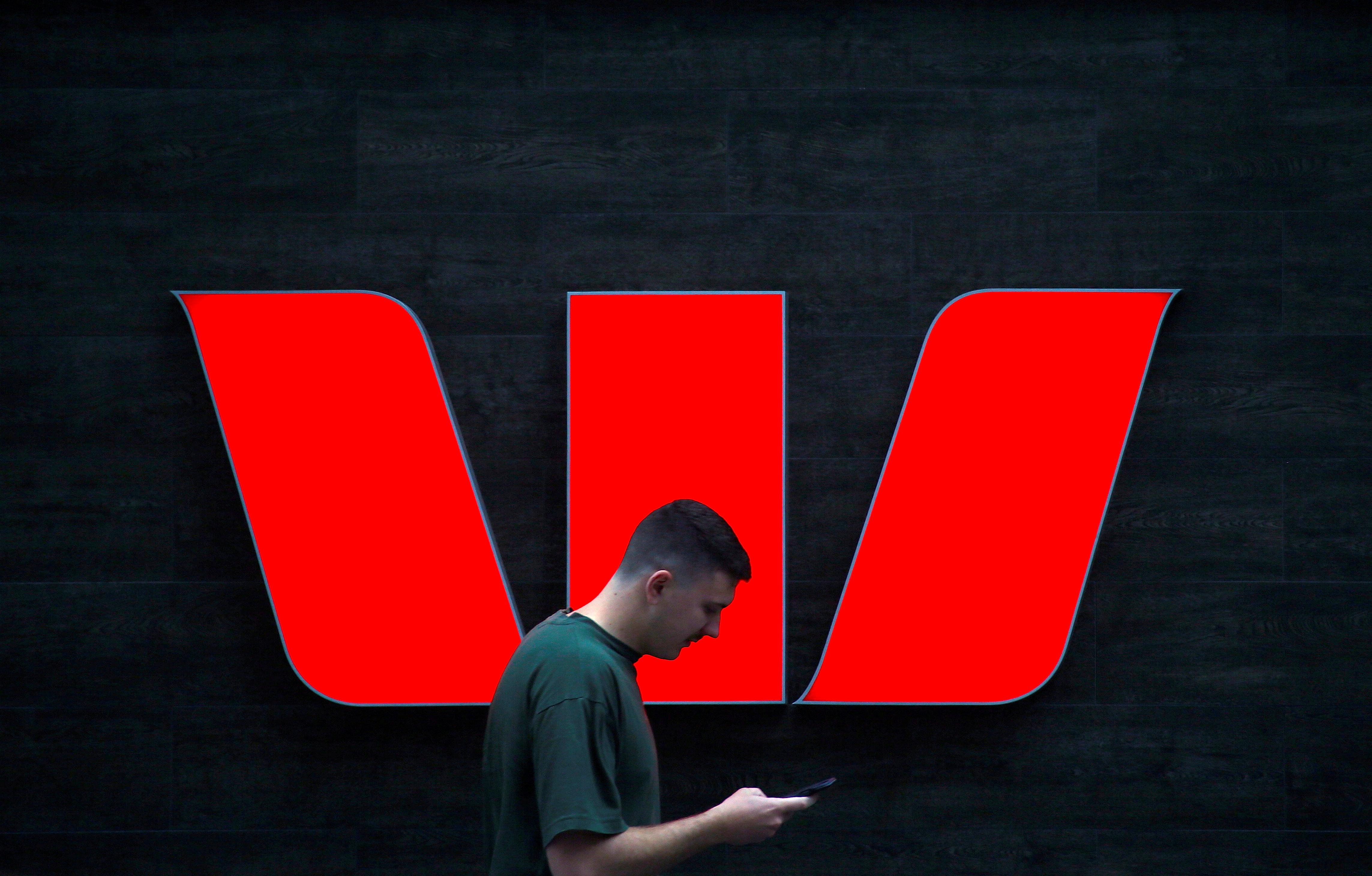 Payout changes have been announced over the past two months and strategists believe more are coming as companies sign off annual accounts on June 30.

Data from stockbroker Ord Minnett showed A$9.72 billion ($6.4 billion) worth of cuts and deferrals so far. Fund manager Janus Henderson calculated a first-quarter contraction that was the steepest among major markets.

“There has been meaningful impact on the Australian market given the large weighting of financials and the focus of cuts and deferrals in that sector this year,” said Ord Minnett’s head of private client research, Simon Kent-Jones.

Financials comprise more than a quarter of the benchmark stock price index and, under pressure to demonstrate stability to regulators, account for the steepest cuts.

National Australia Bank Ltd (NAB.AX) cut its dividend by 75% to its lowest in three decades and saved A$1.58 billion.

“Companies will be maintaining more conservative balance sheets, they will be making structural decisions and that will mean we see lower dividends,” Kelly told Reuters.

Australia has the world’s second-highest level of equity ownership with the stock exchange’s latest estimates from 2017 showing 37% of people directly own shares outside of their pension funds, second only to Hong Kong’s 41%.

Globally, dividends rose 3.6% to a record $275.4 billion in January-March due mostly to one-off payouts in the United States, showed an analysis by Janus Henderson.

It found dividends paid in Australia over the last quarter fell 35.2% versus a year earlier, the most of any major market. 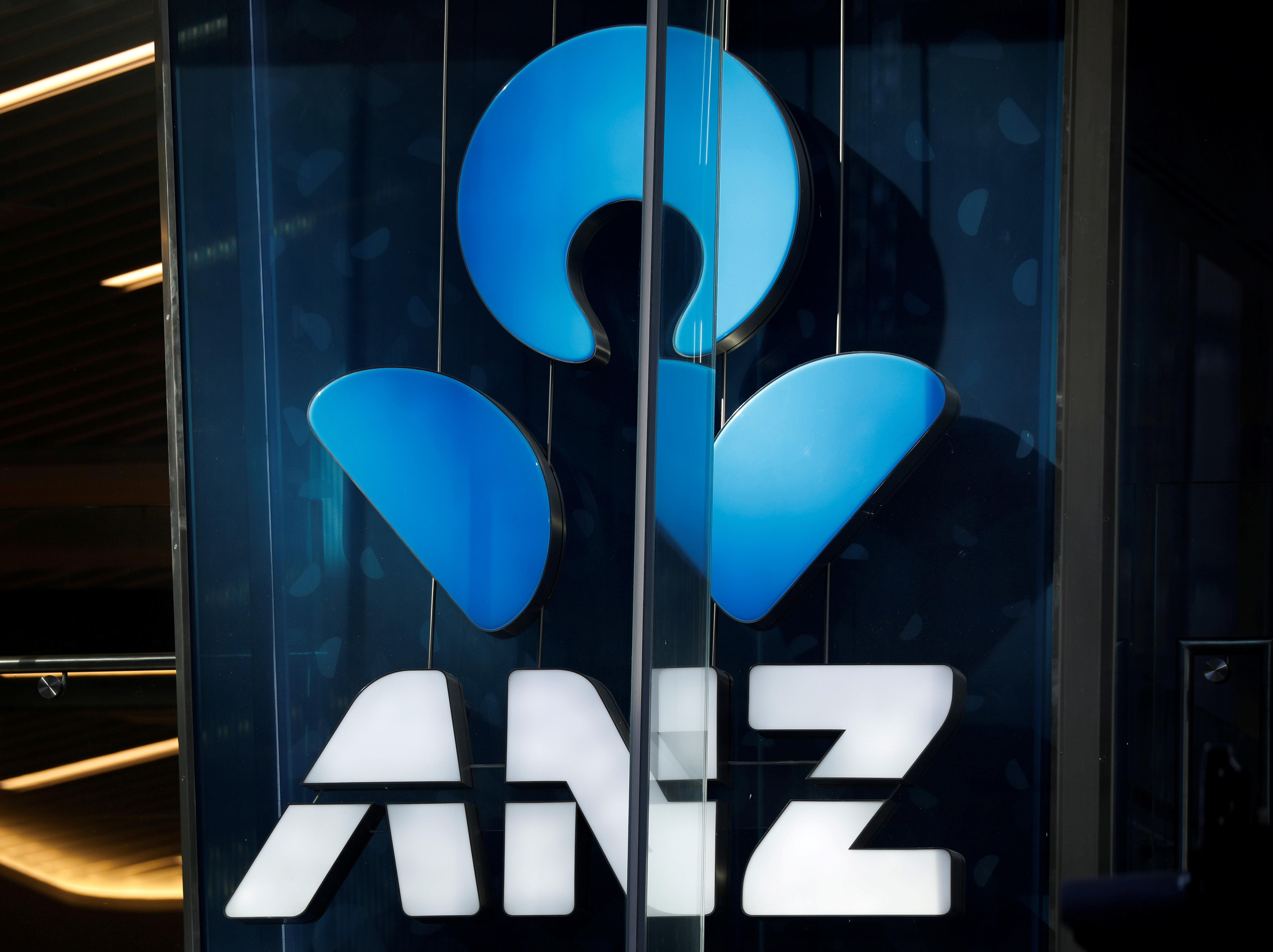 “We’ve avoided the banks,” said Sat Duhra, who manages Janus Henderson’s dividend strategy in Asia. “The valuations in North Asia are more compelling and we think the earnings outlook is more compelling.”

Global equity strategists forecast annual dividends this year to fall 26.6% in Australia, versus 16.6% in Britain, 2.5% in the United States and 2% in Japan, Refinitiv data showed.