Greggs has announced plans to reopen 20 stores as part of a “controlled trial”.

The bakery chain – best known for its pasties, sausage rolls and newer vegan alternatives – says the outlets are going to reopen on 4 May.

Only takeaways and deliveries are going to be offered, and the trial will involve shorter trading hours and a limited product range. 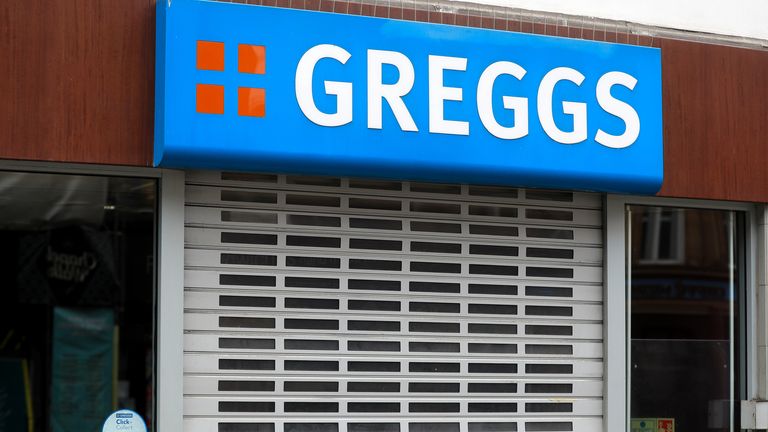 Greggs is the latest high street retailer to explore reopening its shops.

Last week, B&Q opened more than half of its British stores while introducing social distancing measures to protect workers and customers from coronavirus risks.

Elsewhere, shoe repair and key cutting chain Timpson is opening up 40 supermarket-based sites this week, and John Lewis it is “working hard on a blueprint to reopen our shops” next month.

Greggs chief executive Roger Whiteside said he hopes the trial – which is set to take place over two weeks in the Newcastle area – will inform the business about what changes need to be made to operate safety. 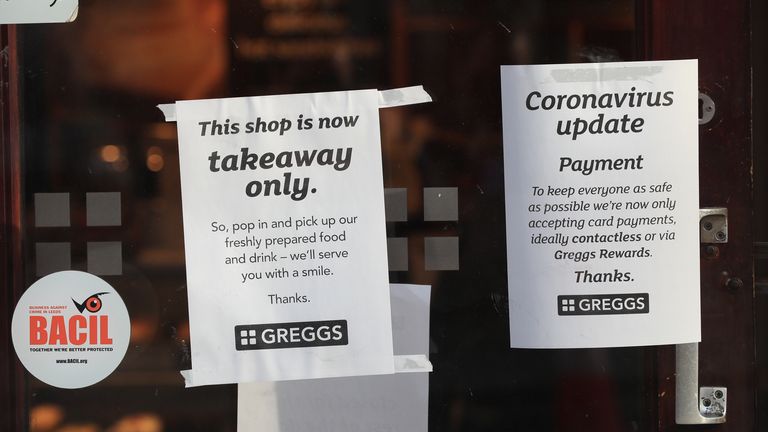 In a letter to staff, Mr Whiteside said this could pave the way for reopening 700 stores, including 150 franchise shops, with new operational measures in place from 8 June.

He wrote: “We expect it will only be possible to open this many shops if the government has taken a first step in relaxing the lockdown, which could be to open the schools.

“This timing may change depending on future government announcements.”

Greggs has a total of 2,050 stores in the UK and the company intends to reopen all of them by 1 July, which is when the government’s furlough scheme is due to end.

The announcements come as Boris Johnson said he understood the frustration of businesses about the lockdown, but underlined the need to carry on to avoid a new spike in COVID-19 cases. 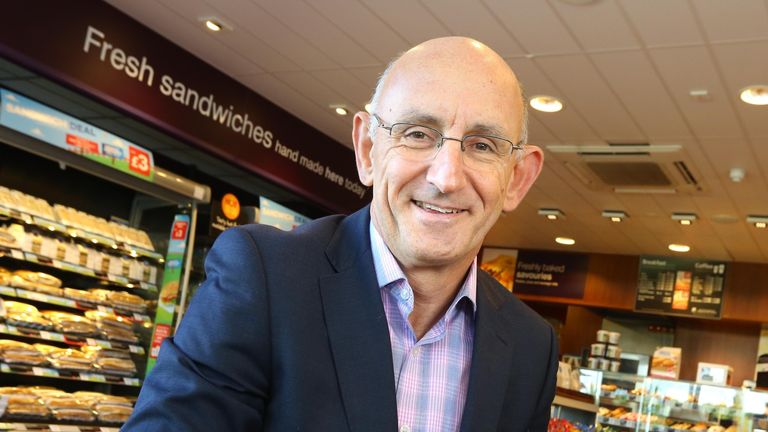 Rivals such as Burger King, Pret a Manger and KFC have already reopened a small number of sites for takeaway and delivery.

Other businesses – from carmakers Nissan and Jaguar Land Rover to construction giants Taylor Wimpey – have also revealed plans so start work over the last week.

Traffic levels in the country crept up by 3% compared with last week, even though lockdown rules have not been eased.