Stuck at home, bored, with stock markets crashing around the world: lockdown offered the perfect conditions to tempt people into trading on the stock markets to try and make some extra cash.

But now a psychologist has told Sky News that so-called “day trading” can be as addictive as gambling.

Day trading involves buying shares, or other financial products, sometimes complex derivatives, and selling them back over the course of a day, trying to make money off the thousands of minute by minute changes in the share price, rather than a long term investment. 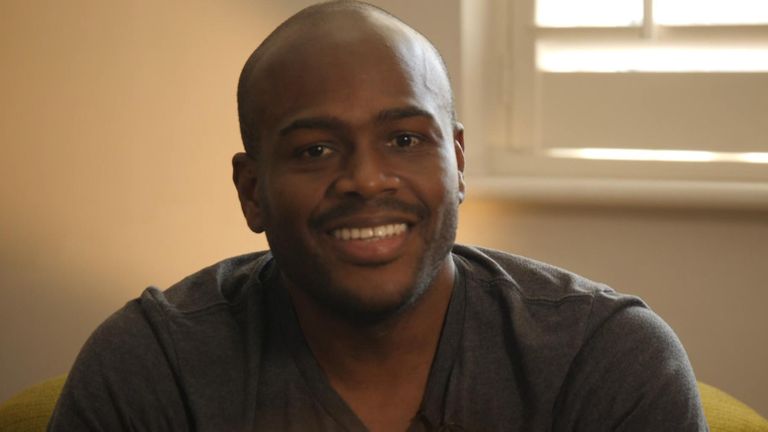 Ola, a father of two, works in cloud computing but has invested more than £10,000 since the coronavirus lockdown started in March, as he no longer needed a season ticket and had to cancel his holiday.

“I had an amount of money that I wasn’t really doing anything with, and I was stuck at home and I was bored. And I think sometimes you just have to make the most of a situation.

“The market’s just been so volatile, you know stocks coming up from the dead… The volatility of it. So it’s been very crazy… I was just going in, buying and then getting out as quickly as I could.”

There have been huge increases in the number of users on trading platforms, though not all will be day trading.

DeGiro reported a 265% increase in new accounts opened in the first six months of the 2020 compared to 2019.

Etoro said they had a 100% increase in new users in the first half of the year, and the number of investments made quadrupled.

But the circumstances that make day trading so attractive to punters are also what makes it risky.

Andrew Harvey, a BACP addition therapist, told Sky News there had been an increase in people who have issues with stock market gambling.

“We are seeing more people coming forward with this issue. It’s really taken off during this lockdown period.

“It shares so many features with gambling addiction that is bound to happen. And then the new conditions of this lockdown, people have got more time on their hands, difficult emotions to deal with. They may be struggling financially.

“So, the conditions have made it easier for people to get involved in day trading and also become addicted to day trading, and because of that we are seeing an increase in people coming forward.” 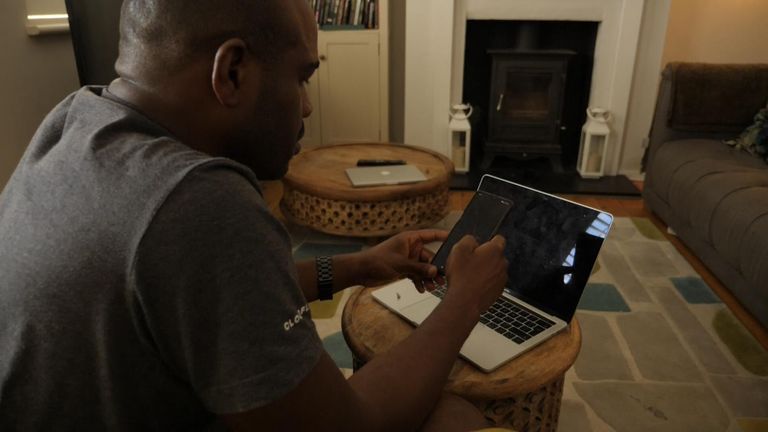 “I’m not gonna lie about that. It has felt really addictive, it has. You’re constantly watching. There are times I’ve just thought about just not looking at it for a couple of weeks or even just a day, but I don’t think I can go by without looking at it every 10 minutes or, so because the price changes so much… So you have to be in the moment and have to be available with it all time.

“I don’t believe there’s gambling. It’s only gambling when you get too greedy and you don’t come out quickly enough. That’s when it becomes very difficult.”

Ola says it can feel scary.

“You can watch a price drop, 100%, literally right in front of your eyes, and there’s nothing you can do about it. It does feel very dangerous. That’s why you need to be very careful.”

Day trading absorbs a lot of his time and focus. Ola always trades the first hour and a half of market opening in the UK and the US, and keeps a close eye on pre-market moves as well before coming back ahead of market closes.

It’s not just in the UK. Alex Kearns, a 20-year-old student in the US, took his own life after mistakenly thinking he’d lost $750,000 trading complex options on the US market leader, Robinhood. 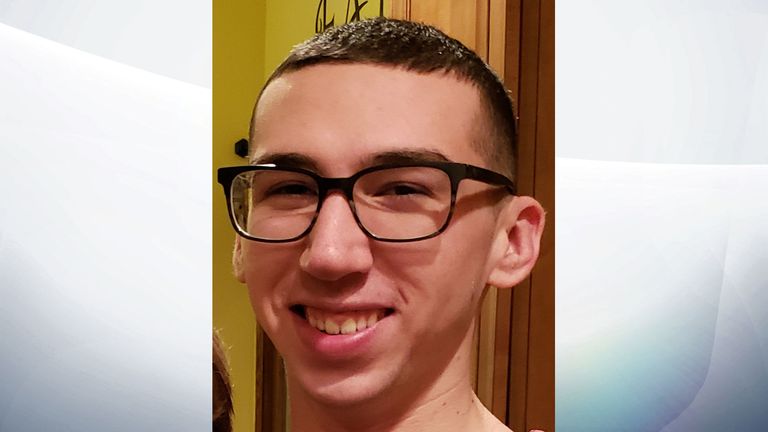 Robinhood was due to launch in the UK this month, but has since cancelled amid growing pressure in the US, saying: “The world has changed a lot over the past several months and we’re adapting with it.”

Mr Kearns’ cousin Bill Brewster, who is a markets analyst and private investor himself, thinks companies have a “moral obligation” to look out for their customers.

He said: “I do think that there’s merit in keeping people away from financial dynamite when they don’t understand what it is.

“This sort of momentum-catching, paying up for the hot stock of the day – it’s going really badly.