The number of job adverts in the UK has increased, new research suggests, as sectors such as hospitality start to emerge from months of lockdown.

There were 990,000 job adverts in the last week of June – 27,000 more than in the first week of the month, the Recruitment & Employment Confederation said.

There was a noticeable increase in vacancies in pubs and restaurants as the sector prepares to reopen in England this weekend, according to the organisation which represents more than 3,300 recruitment businesses. 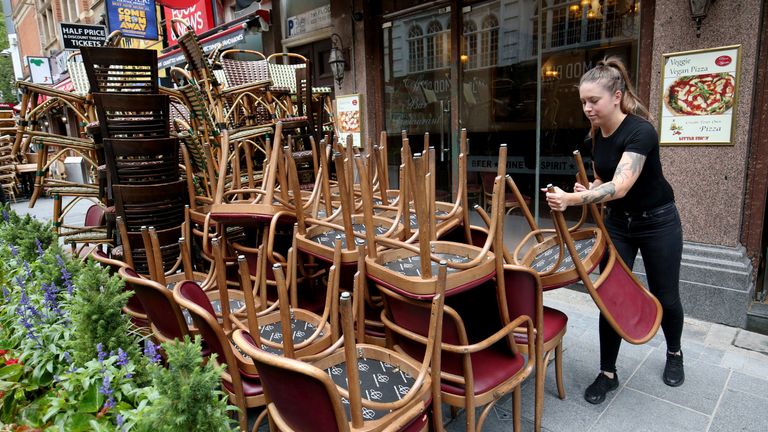 Pubs, bars and restaurants in England will be able to welcome customers for the first time in more than three months on Saturday after being closed due to the coronavirus pandemic.

The biggest increase in adverts for hospitality jobs was in London, although the number of vacancies remains low compared with before the lockdown.

Employment minister Mims Davies said: “Some sectors continue to very much feel the impact of COVID-19, but there are opportunities out there for jobseekers.”

She added: “As we recover from the initial shock of this health emergency to gradually and carefully reopen sectors of our economy, an increase in vacancies across hospitality and construction is a welcome and vital green shoot.”

Thousands of UK job losses have been announced in recent days due to the impact of the coronavirus crisis.

Casual Dining Group, which owns Bella Italia, Cafe Rouge and Las Iguanas, revealed on Thursday it is to cut more than 1,900 jobs and close 91 restaurants after calling in administrators. 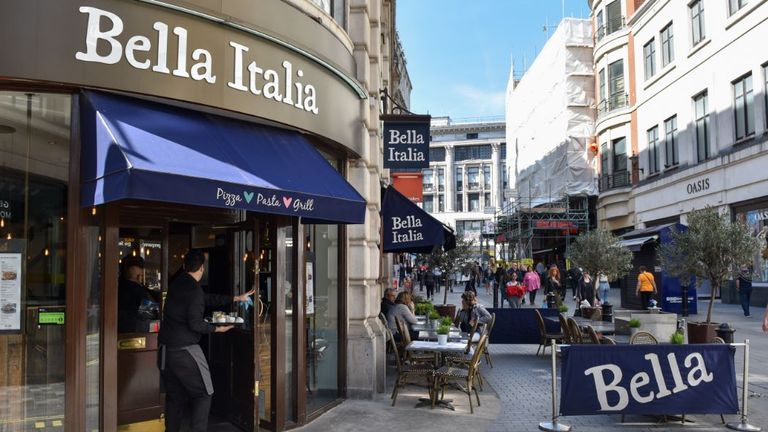 It came after SSP Group, the company behind food outlets Upper Crust and Caffe Ritazza, confirmed plans for 5,000 job losses in its main UK market.

Meanwhile, the chairman of Airbus in the UK said further job losses could not be ruled out after the company announced 1,700 roles would be cut from its UK operation.

The Office for National Statistics said last month that early estimates suggested 163,000 people lost their jobs in the UK in May, on top of 449,000 in April.