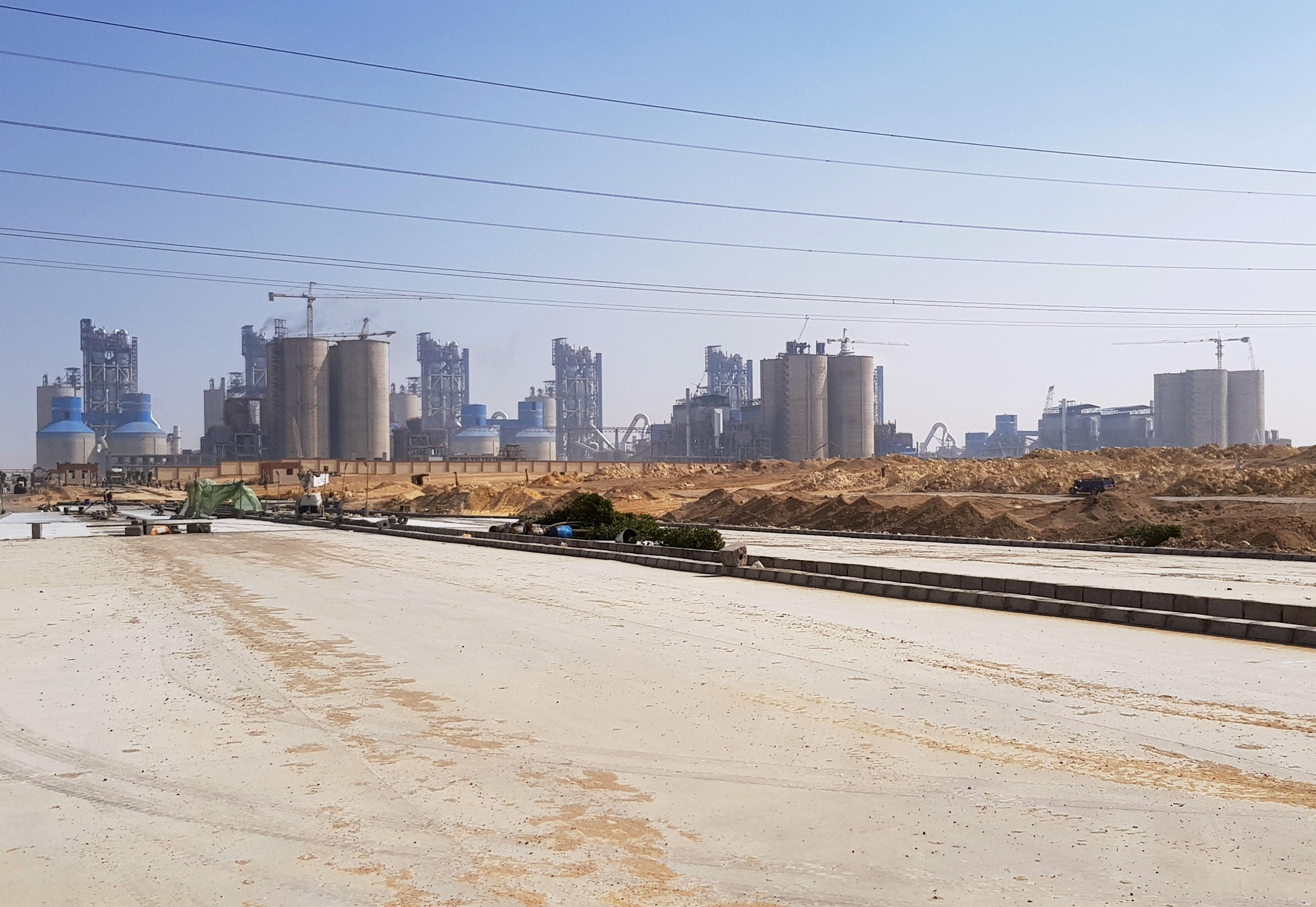 Already scrambling to respond to competition from a vast new factory owned by the military, the pandemic has stymied a nascent rebound in sales, raising the possibility of plant closures, industry executives and analysts say.

Demand for cement in Egypt was on the decline when the military opened a $1 billion factory in 2018 that added 13 million tonnes of annual capacity, on top of the country’s existing 79 million tonnes.

The plant in Beni Suef, 200 km (125 miles) south of Cairo, has compounded a difficult market for foreign firms that spent hundreds of millions of dollars buying cement factories during a wave of privatisations in the late 1990s and early 2000s.

The pandemic, however, has made the economics even worse and could lead to four or five closures among the country’s roughly two dozen plants in the coming months, according to one senior company official, who declined to be named because he was not authorised to talk to the media.

LafargeHolcim, Vicat and CEMEX did not respond to requests for comment. Titan said it was happy with its Egyptian investment and it saw a 5% increase in volume in the first quarter despite the coronavirus lockdown measures.

Lorenz Naeger, the chief financial officer of HeidelbergCement told the company’s annual meeting last week that sales in Egypt had been well below expectations.

“Several players are in deep distress today as most producers are generating losses at the gross and EBITDA level and balance sheets are in bad shape in some cases,” said Yousef Husseini, analyst at EFG Hermes.

“There is an expectation that some plants will have to close in the coming years as the economics just don’t make sense.”

Overall demand for cement rose 8% in January and 9% in February 2020 from a year earlier but then fell 3% in March and 8% in April as the coronavirus crisis kicked in, said a second company official, citing government figures.

Official data for March and April have yet to be released.

Of the seven cement companies listed on the local stock market, only two eked out a profit in 2019, in both cases much reduced from 2018.

A government official didn’t rule out support for faltering companies.

“This matter is being carefully studied by officials at the ministry in full coordination with the private sector,” an official at the Trade and Industry Ministry, who asked not to be named, told Reuters.

While military-owned companies have been around for decades in Egypt they have flourished since former armed forces chief Abdel Fattah al-Sisi led the military in ousting Islamist President Mohamed Mursi in 2014 and took over a year later.

For a special report on the Egyptian military’s expanding role in the economy, click on: here

The military’s plant, billed as the biggest cement factory to have been built anywhere in the world at a single time, opened a year after the market began shrinking.

The plant appears to have been inspired by a government study in the early 2000s that predicted demand would rise to 100 million tonnes a year, the company officials said.

But cement sales in Egypt fell to 43.8 million tonnes in 2019 from 49.5 million in 2017, according to central bank data, a period that coincided with austerity measures under a three-year IMF reform plan.

The austerity measures, which included higher energy prices and the implementation of a 14% value-added tax, fell particularly hard on smaller builders as people in lower income brackets postponed residential construction.

Between 70% and 80% of all cement made in Egypt is sold in bags to small builders, while the rest goes to property developments and government mega-projects.

An expansion of big projects over the last three years, including the construction of Egypt’s new administrative capital 45 km outside Cairo and tunnels under the Suez Canal, has not absorbed the slack, one cement official said.

Some cement companies are now trying to salvage what they can. 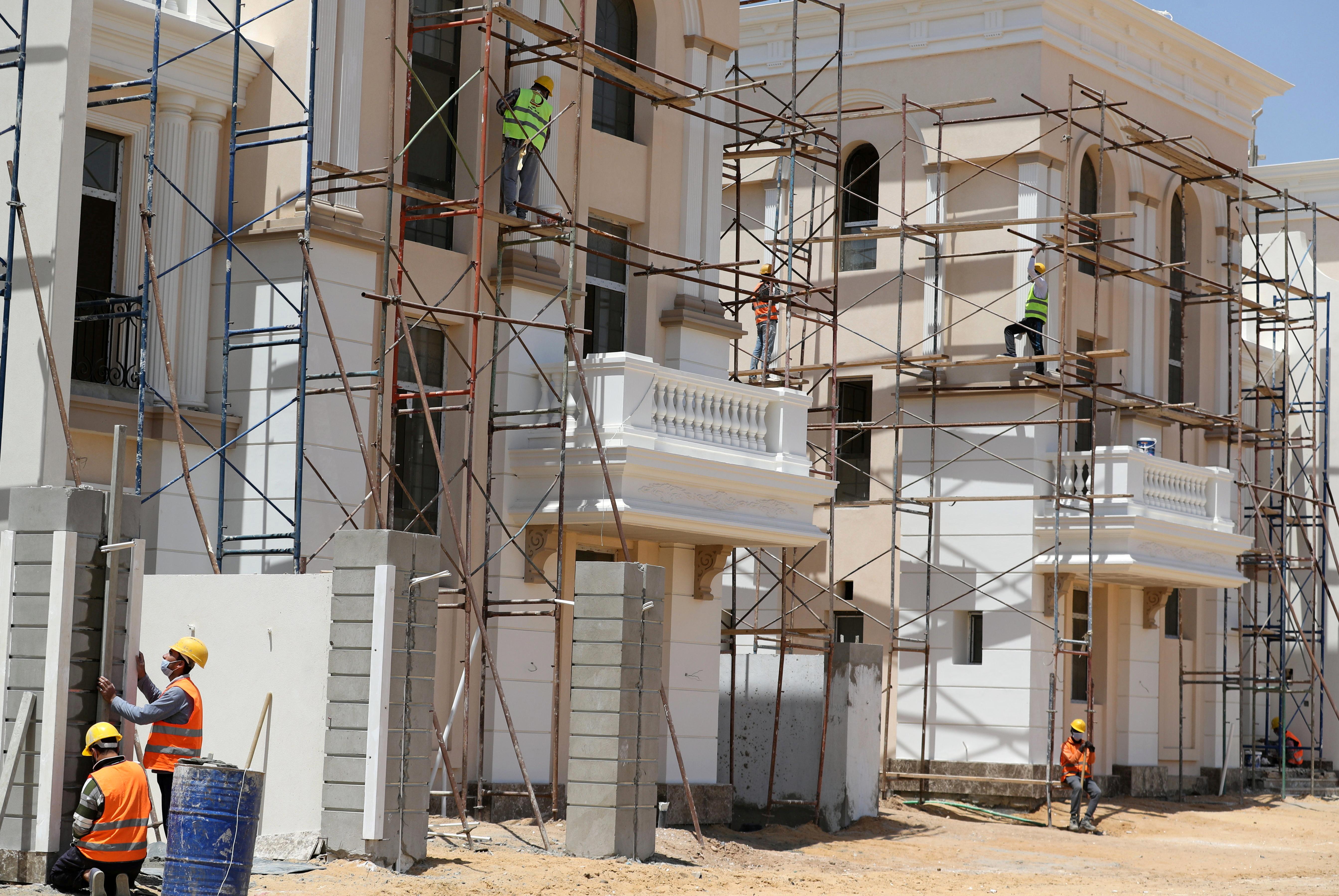 State-owned National Cement Co was liquidated in late 2018 while Tourah Cement (TORA.CA), which is part of HeidelbergCement, auctioned off the equipment at an idle cement plant in December 2019 to boost its cash flow.

Suez Cement, also part of HeidelbergCement, announced last month that because of oversupply and a sustained decrease in demand combined with the COVID-19 crisis it was reducing management salaries by 20% to 30%.

“There are two scenarios,” said one of the cement company officials. “One is that they wait until some companies close. Two is that the government steps in to support companies.”