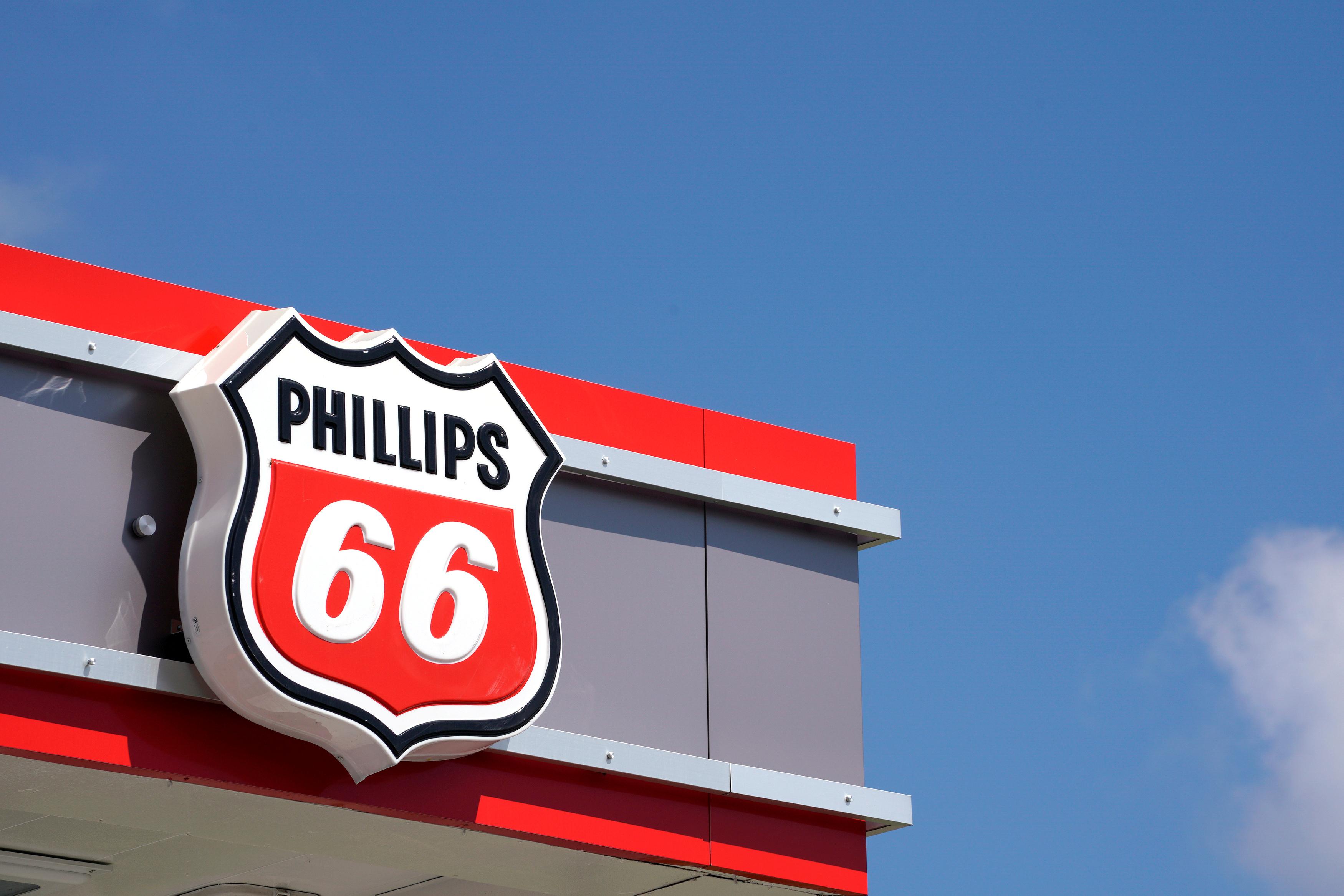 BOSTON/DENVER (Reuters) – Large investors in the Dakota Access Pipeline, including Phillips 66 (PSX.N), could be on the hook for hundreds of millions in payments, after a U.S. court on Monday ordered the owners of the major artery to shut it down and empty it of oil.

A U.S. District Court on Monday ordered Energy Transfer LP (ET.N) to shut and empty the largest pipeline from the North Dakota shale oil fields within 30 days, saying the U.S. Army Corp of Engineers failed to provide an adequate environmental impact statement. The 570,000 barrel-per-day pipeline carries oil from the Bakken shale to the Midwest and Gulf Coast and has long been protested by Native American tribes and environmental groups.

A backstop to that debt is an agreement by investors in Dakota Access LLC to contribute equity in the event of a ruling against the pipeline.

Phillips 66 disclosed in May that its maximum potential contribution under the equity agreement is about $631 million, according to a filing with the U.S. Securities and Exchange Commission.

Canada’s Enbridge and Marathon Petroleum also are part of the agreement that could require financial support for the bonds.

Energy Transfer, Phillips 66, Marathon Petroleum and Enbridge did not immediately respond to requests for comment.