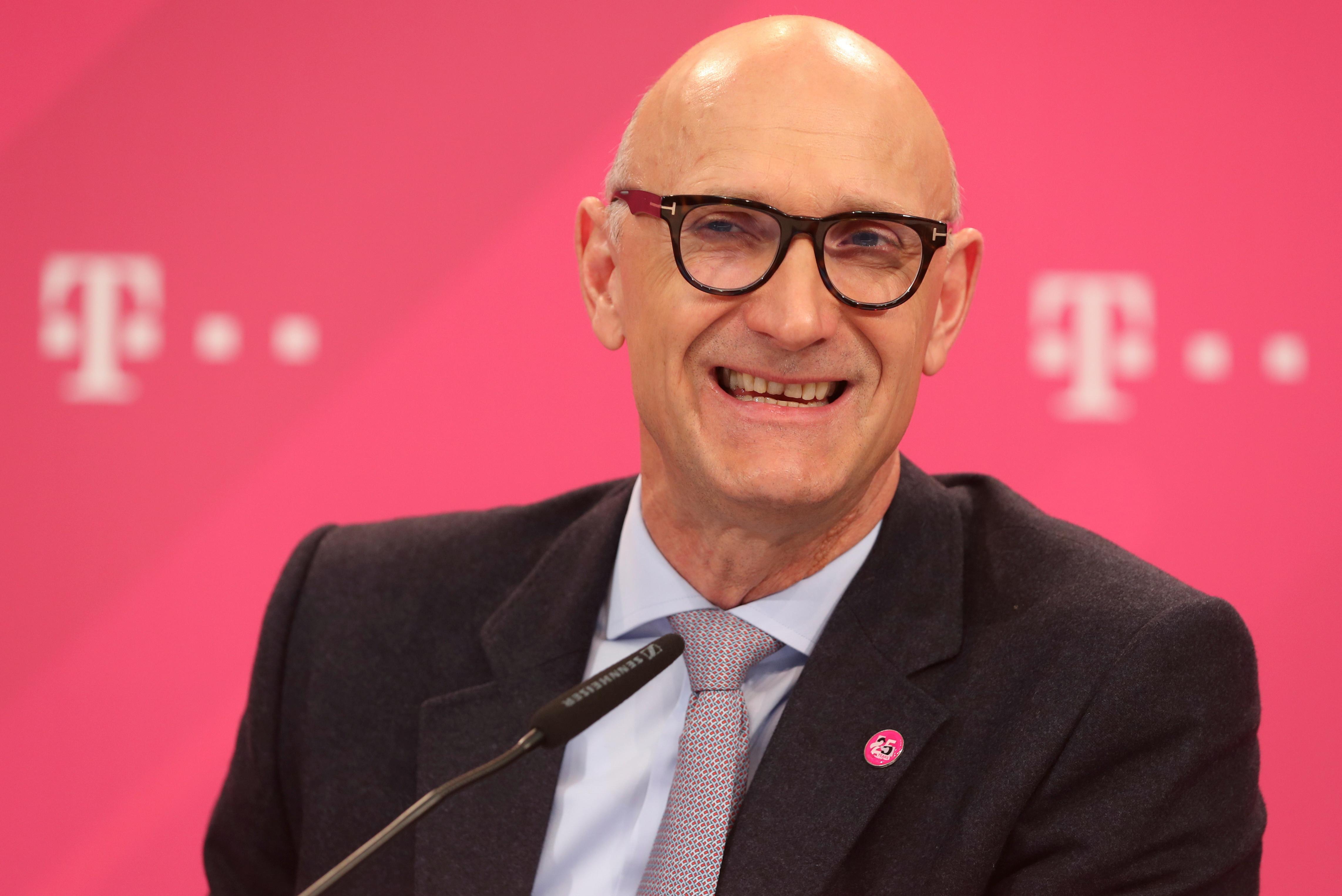 “We will become No.1 in the United States,” Hoettges said in a bullish speech to Deutsche Telekom’s annual general meeting on Friday, held online this year due to the COVID-19 pandemic.

Hoettges also pledged that Deutsche Telekom would become the No.1 fibre-optic company in Germany and Europe as well as the leader in next-generation 5G networks.

The U.S. merger completed in April has cemented T-Mobile’s position as the country’s No.3 wireless provider behind AT&T (T.N) and Verizon (VZ.N).

Hoettges also confirmed Deutsche Telekom’s guidance for this year, emphasising the group’s resilience in the face of the pandemic. He added that its outlook would be updated during the second quarter to account for the U.S. deal.