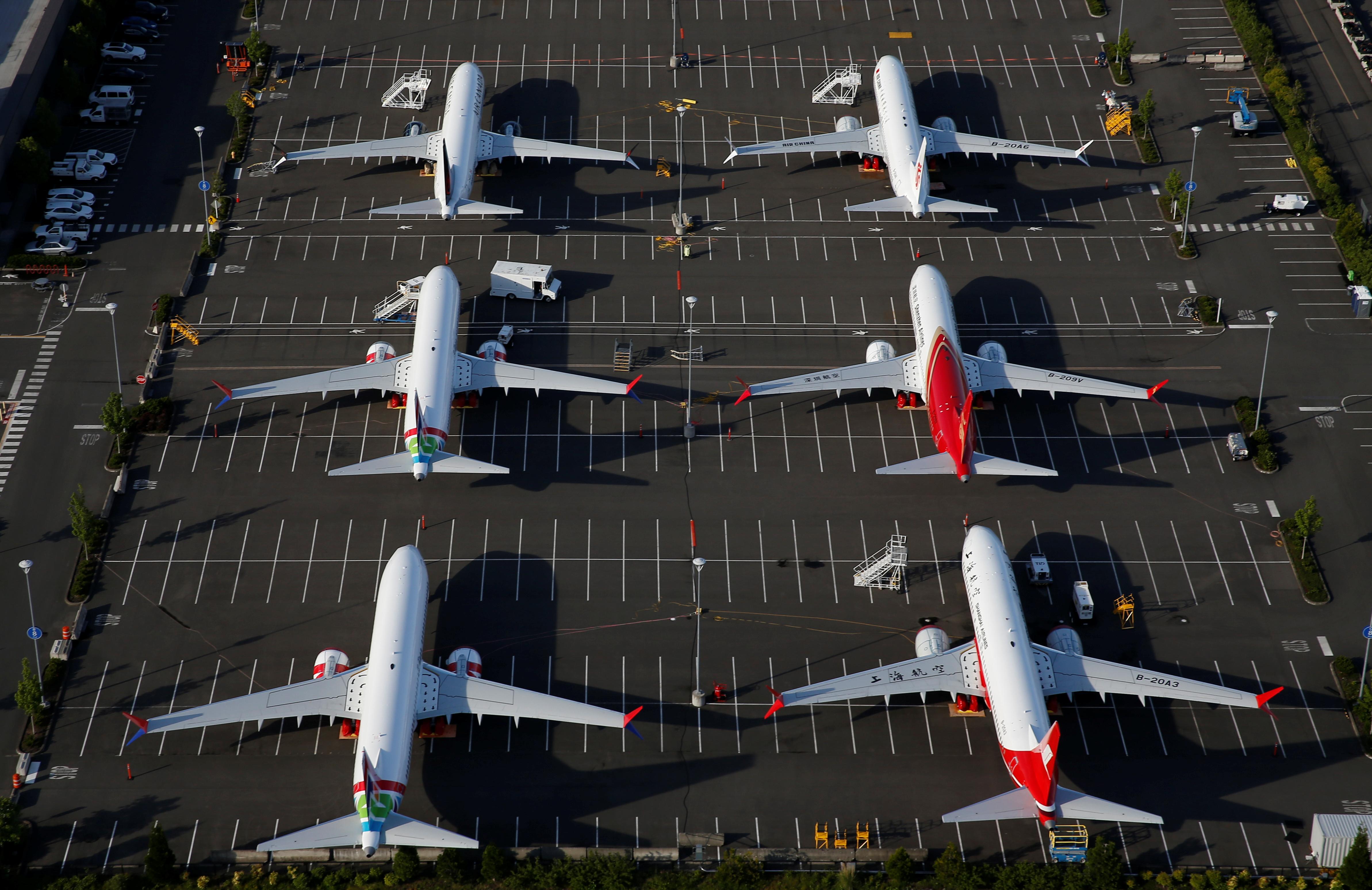 The measure seeks to eliminate the ability of aircraft makers like Boeing Co. to unduly influence the certification process and marks the most significant step toward reforms following the crashes, which sparked calls to change how the FAA approves new airplanes.

The draft, which was completed this week and reviewed by Reuters, is authored by Senate Commerce Committee Chairman Roger Wicker, a Republican, and the top Democrat on the panel, Senator Maria Cantwell.

The FAA, Wicker’s office and Boeing declined to comment on the draft bill.

It aims to grant the FAA new power over the long-standing practice of delegating some certification tasks to aircraft manufacturer employees. It would give the agency authority to hire or remove Boeing employees conducting FAA certification tasks and allow FAA to appoint safety advisers.

One congressional aide said the bill would put the FAA “back in the driver’s seat” overseeing airplane certification.

Boeing’s best-selling plane has been grounded since March 2019 and the manufacturer faces an ongoing criminal probe and investigation by the Transportation Department’s inspector general. The largest U.S. planemaker hopes to conduct a key certification test flight late this month as it works to resume flights.

The draft bill would require reforms aimed at preventing “undue pressure… or instances of perceived regulatory coziness or other failures to maintain independence between the FAA and” Boeing employees conducting certification tasks.

It would also require regular audits and authorize $150 million over 10 years for new FAA training and to hire specialized personnel to develop technical standards for new technologies and operations.

“Congress needs to make sure aviation safety in the United States is the strongest in the world,” Cantwell said in a statement to Reuters. “Strong technical aviation expertise on the ground cannot simply be ignored by senior management at the FAA.”