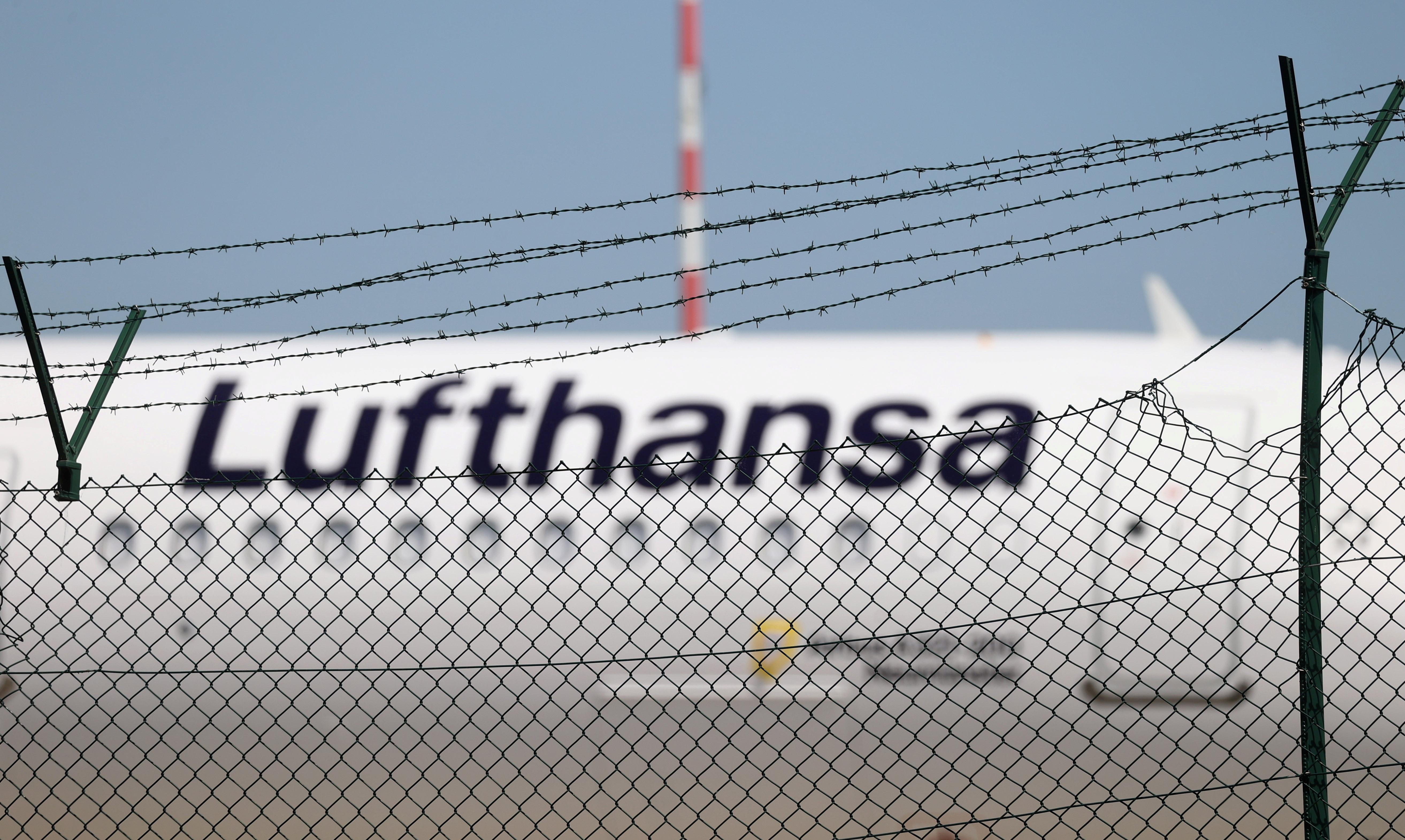 FRANKFURT (Reuters) – Lufthansa (LHAG.DE) has drawn up a plan to avoid insolvency should a shareholder vote on Thursday fail to approve a $10 billion government bailout, a company source told Reuters on Wednesday.

The German government could still get a 20% stake, as originally envisaged. But under the new plan this would happen in two steps, without the need for shareholders’ approval, the source said.

Germany’s flagship airline has been hit hard by the COVID-19 pandemic and what promises to be a protracted travel slump, and has sought a state rescue to avoid insolvency.

Billionaire investor Heinz Hermann Thiele has objected to bailout terms, proposing an indirect government holding in Lufthansa via Germany’s KfW development bank instead of a direct stake and board representation.

Thiele, who recently increased his stake in Lufthansa to 15.5%, is expected to have a virtual veto at Thursday’s extraordinary general meeting – which is being held remotely due to the pandemic.

Lufthansa expects holders of less than 50% of the stock to vote, in which case a two thirds majority would be needed for the bailout to pass. CEO Carsten Spohr said on Sunday shareholders representing only 38% of shares had registered for the EGM.

Under “Plan B”, Germany could initially get a roughly 10% stake in Lufthansa from a share issue without subscription rights at 2.56 euros per share, the source said.

The remaining stake would come from a regular capital increase in which all Lufthansa shareholders could participate, said the person, who is familiar with the plans.

The source cautioned the plans had not been approved by the government. Germany’s finance and economy ministries declined to comment.