SHANGHAI/BEIJING (Reuters) – China’s retail investors take punts on everything from mainstream stocks to niche commodities and derivatives, and many were badly burned this week by exposure to U.S. oil contracts which collapsed below zero for the first time, wiping out several small accounts. 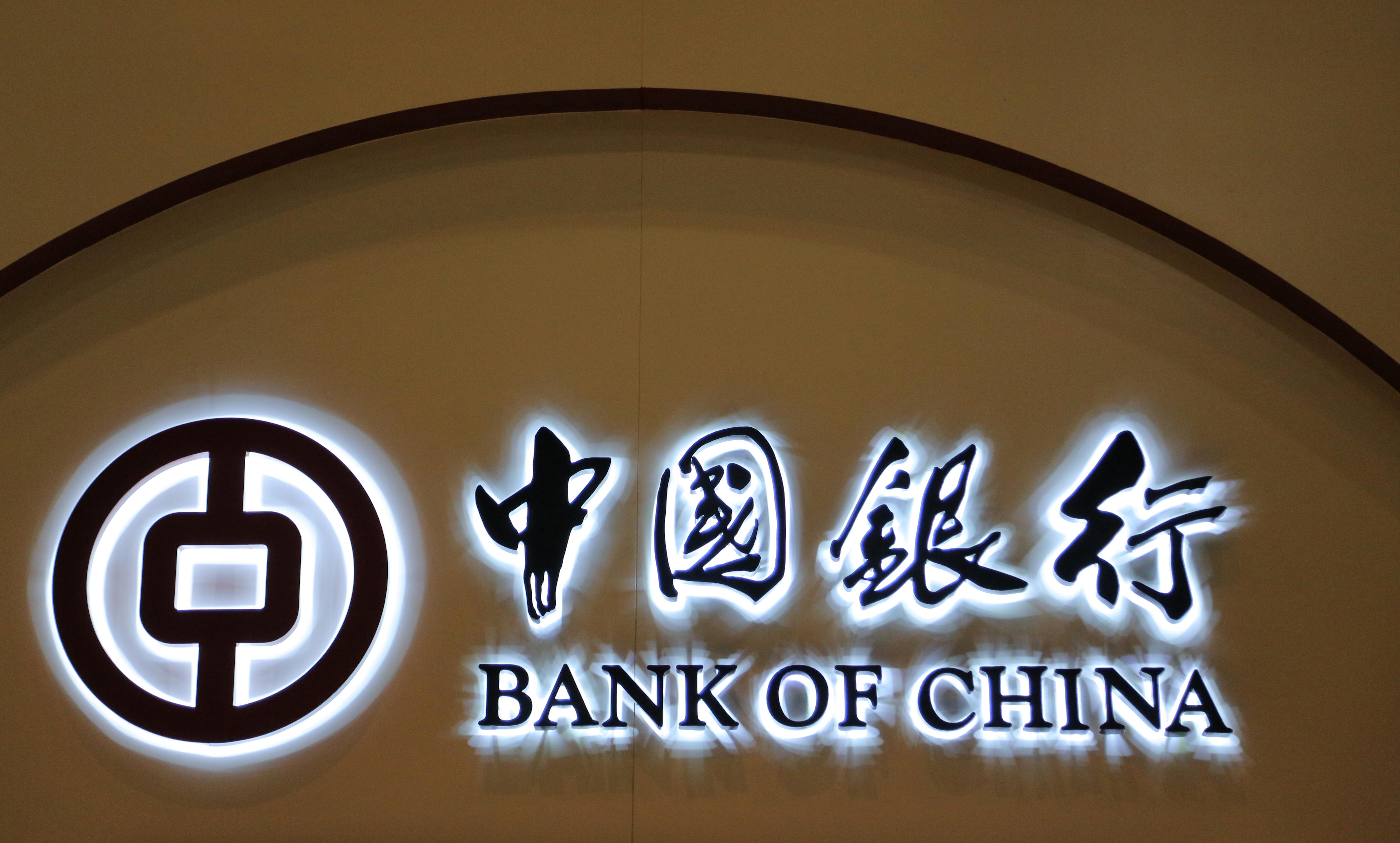 Bank of China (BoC), one of the providers of retail-grade investment products tracking U.S. oil futures prices, was forced to settle its crude oil “bao” product at minus $37.63 a barrel following the market collapse, leading investors to cry foul. Some banks marketed such funds as wealth management products.

WHAT IS BoC’s CRUDE OIL “BAO”?

The crude oil “bao”, meaning treasure, is a structured product made up of a bundle of crude futures contracts. It is marketed by some BoC branches to individual investors and is directly linked to domestic and foreign crude oil futures contracts, including WTI and Brent. The product’s minimum investment volume is one barrel, compared to 1,000 barrels per lot in standard oil contracts, making it appealing to retail investors.

HOW DID IT INCUR LOSSES?

Oil prices have plunged this year due to the spreading economic impact of the coronavirus pandemic, a price war triggered by major producers Saudi Arabia and Russia, and a shortage of storage for excess oil.

When WTI futures ended in negative territory for the first time on Monday, many crude oil-linked products racked up major losses, including the “bao”.

Any investors in the BoC “bao” who did not settle or roll out of the expiring May contract ahead of the last trading day.

The BoC product allows investors to roll over their own positions into coming months, or automatically settles them on the final trading day of an expiring contract. BoC says they charge operational fees for the product but it is not the manager of the investment. The collapse in WTI futures occurred on the May contract’s last trading day.

Other providers of oil-linked investment products in China, including Industrial And Commercial Bank Of China (ICBC) and China Construction Bank (CCB), rolled over their investor positions days ahead of the contract expiration, according to local media.

HOW MUCH WAS LOST?

BoC has yet to disclose total losses or how many investors are tied to the oil “bao”.

But the investors Reuters spoke to range from university students to white-collar workers, and dozens of online chatrooms formed by disgruntled investors have emerged this week, many with 200 participants or more per group.

Analysts at CITIC Futures, a sister company of China’s largest brokerage CITIC, estimated in a note posted online on April 23 that total losses by institutions worldwide due to the WTI collapse could be nearly $4.7 billion.

U.S brokerage Interactive Brokers Group (IB) said on Tuesday it had to take an $88 million loss to cover accounts that were liquidated.

BoC said in a statement it had “completed the May contract expiry process according to earlier agreement” and has yet to comment on whether it will make any adjustments to investor accounts.

China’s banking and insurance regulator has this week ordered banks, including BoC, to conduct self-investigations into similar oil-linked products, according to one BoC source. BoC has suspended clients from opening any new positions in the oil “bao.”

Bank products that are linked to other global markets may also face a clean-up, and in the longer-term the focus may shift to products based on domestic futures exchanges, and not overseas, analysts and brokers say.