HOUSTON (Reuters) – Texas oil and gas regulators in coming days are poised to decide whether to order larger producers in the state to shut in 20% of their output, wading into global oil politics as the coronavirus crisis slashes demand for oil CLc1. 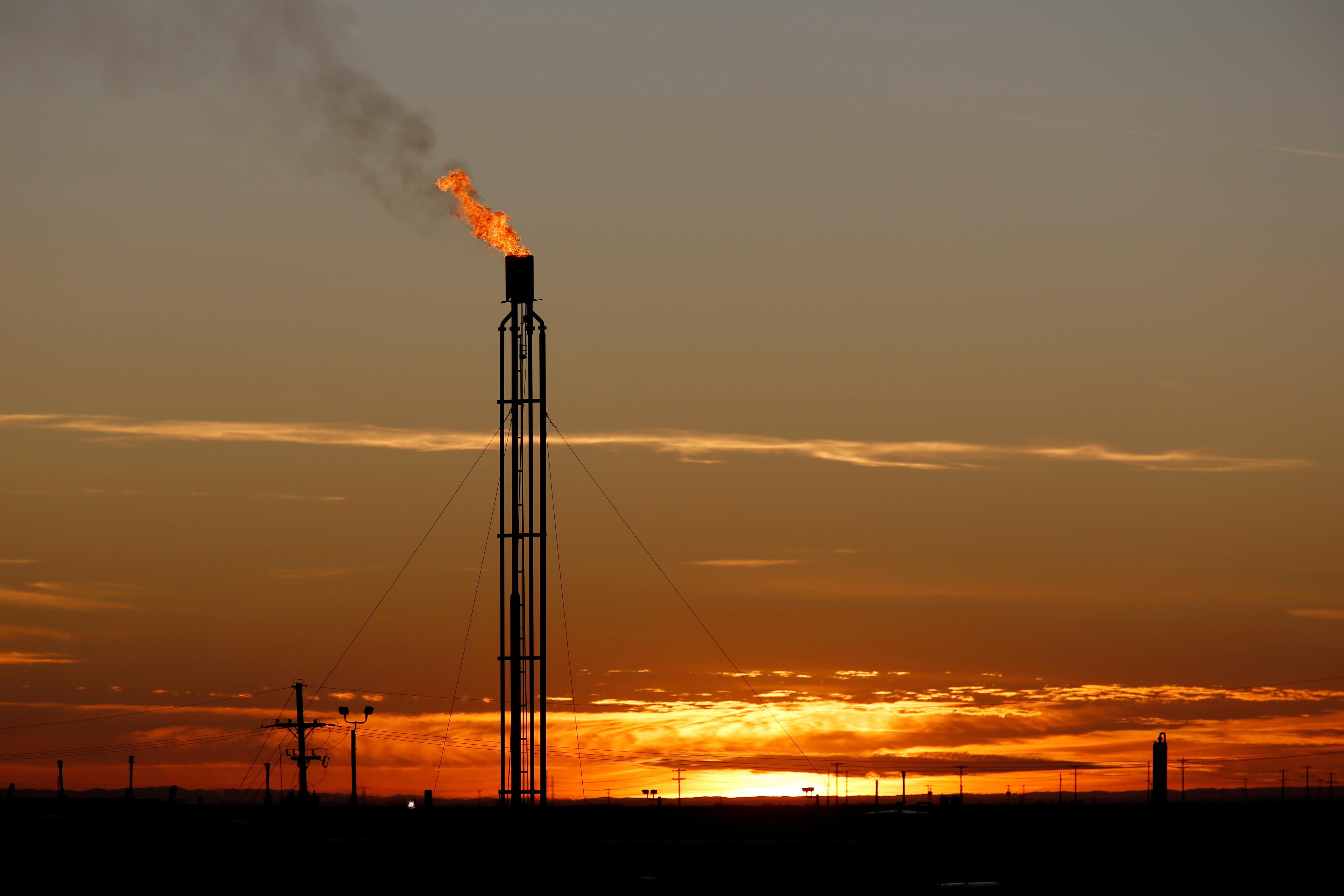 WHAT IS THE TEXAS RAILROAD COMMISSION?

The Railroad Commission, organized in the 1890s to oversee private railroads, grew to encompass other businesses, including oil and gas production and transportation. It is composed of three elected commissioners.

HOW CAN THE STATE MANDATE OUTPUT CURBS?

Texas regulators have the authority to limit production, but have not done so in decades. They have a mandate under state law to “prevent waste of the state’s natural resources,” and some producers and one commissioner argue that the current oversupply of oil and price crash amounts to “economic waste.” The agency first started to regularly limit output as a way to lift oil prices after the discovery of the giant East Texas field in the 1930s. That field rapidly reached 1 million barrels of production per day, crashing oil prices from $1.10 to 10 cents per barrel.

HOW MUCH WOULD TEXAS CUT?

DOES THE IDEA HAVE SUPPORT?

At least two of three commissioners would have to approve an output curb, but so far only one, Ryan Sitton, said he supports it. The measure has divided the Texas industry, with many of its largest producers and trade organizations opposed and some independent producers in favor.

WHEN WAS THE LAST TIME TEXAS LIMITED PRODUCTION?

Texas last limited output in the early 1970s, a time when the state’s oil production started falling into a decades-long decline that eliminated the reason for output caps as it lost market share to other countries. Texas oil output did not climb again until 2008 with the shale drilling boom.

WHAT ARE THE CHALLENGES?

Commissioner Christi Craddick, an attorney, said during a meeting on Tuesday that she expects lawsuits if the commission acts recklessly. She wants the state attorney general to consult. No one at the commission today was involved in the 1970 curbs. “There’s not much of a track record,” said attorney Cliff Vrielink, co-chair of the energy practice at law firm Sidley Austin LLP.

Commissioners opted not to make a decision at a Tuesday meeting, but said they will talk about output curbs again on May 5.

CAN OTHER STATES LIMIT OIL OUTPUT?

Oklahoma and North Dakota have the ability to curb oil output. New Mexico does too, but its policies do not apply to horizontal wells, according to its regulators.