SINGAPORE/BRUSSELS (Reuters) – Facebook Inc (FB.O) said on Thursday it would start notifying users who had engaged with false posts about COVID-19 which could cause physical harm, such as drinking bleach to cure the virus, and connect them to accurate information. 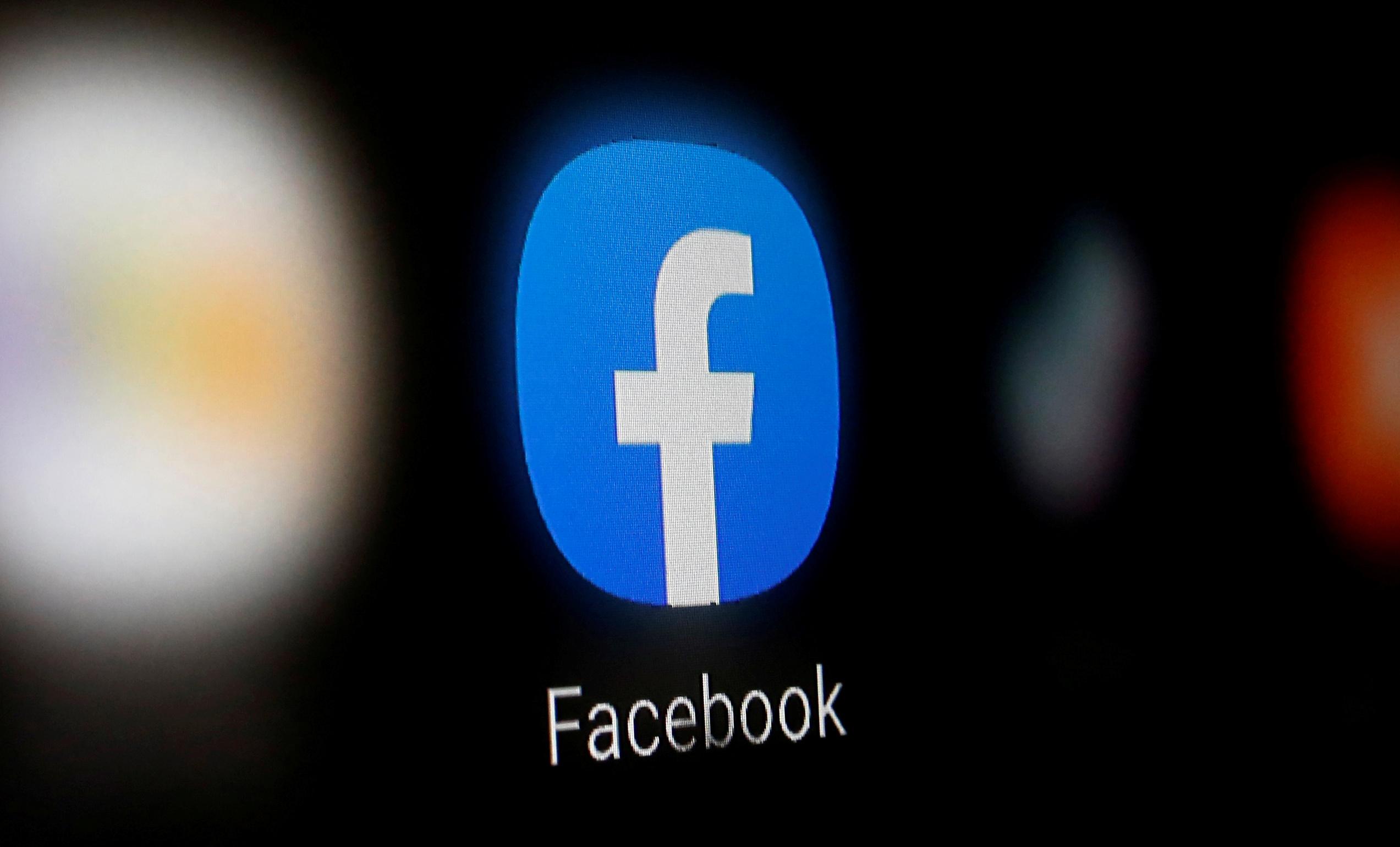 The social media giant, which also owns photo-sharing network Instagram and messaging app WhatsApp, said it has been battling to control large volumes of misinformation such as posts that say physical distancing will not curb the disease.

The pandemic has killed more than 136,000 people globally and infected more than 2 million, while many countries are enforcing strict lockdowns to try and prevent further spread.

Facebook said it has taken down hundreds of thousands of false posts that could be harmful, and last month displayed warnings on another 40 million dubious posts related to the virus.

“We will also soon begin showing messages in News Feed to people who previously engaged with harmful misinformation related to COVID-19 that we’ve since removed, connecting them with accurate information,” CEO Mark Zuckerberg said in a post.

This includes people who had liked, reacted or commented on the posts, Facebook said.

The messages, which it said will start appearing in the coming weeks, will direct people to myths about the virus debunked by the World Health Organisation.

The European Commissioner for values and transparency Vera Jourova welcomed the latest measures but said more still needed to be done.

“We will need more transparency and better access to data for researchers to fully verify the scope and impact of false content and to be able to assess Facebook’s actions from the perspectives of both public health and fundamental rights,” she said in a statement, adding that others also needed to play a more active role.

“We must focus not only on platforms, but on all fronts, including better monitoring and detection, engaging civil society and improving the cooperation between member states,” Jourova said.