GENEVA/BRUSSELS (Reuters) – The World Trade Organization (WTO) began the process on Monday of selecting a new director-general to replace Brazil’s Roberto Azevedo, who is stepping down a year early at the end of August. 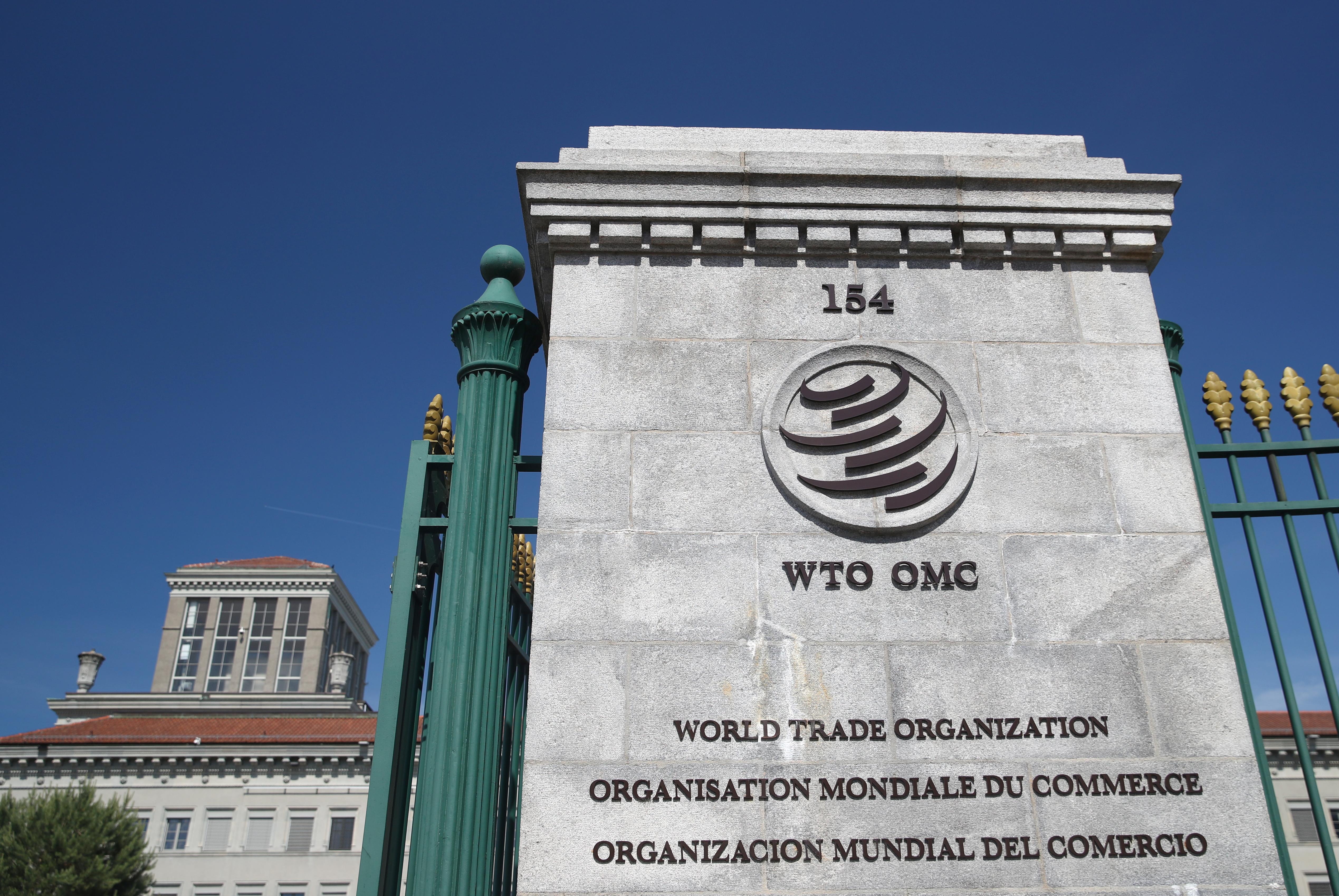 Azevedo’s successor will need to steer reforms and negotiations in the face of rising protectionism, a deep recession caused by the COVID-19 pandemic and growing trade tensions, notably between the United States and China.

The Geneva-based body normally takes nine months to choose a new chief, but now wants to do so in three.

Governments can nominate their own nationals until July 8. Candidates are expected to present themselves to the WTO’s 164 members from the following week, most likely in virtual meetings due to COVID-19-related measures.

The WTO prefers to choose a chief by consensus, only moving to a vote as a last resort.

There is considerable interest in female and African candidates since they have been under-represented in the body’s 25-year history, trade sources say. However, some in Europe say there is an unwritten rule that the post alternates between the developing and developed world, meaning it is the latter’s turn this time.

Below is a summary of possible candidates:

Okonjo-Iweala, 65, is an economist and development specialist who has served as Nigeria’s foreign minister and twice finance minister as well as working at the World Bank, including as a managing director. Declared as Nigeria’s candidate late last week, the former Harvard and MIT student’s work has involved efforts to make immunisation programmes financially sustainable.

She did not respond to a request for comment.

Eloi Laourou (Benin), ambassador to the UN and WTO

Diplomat for 30 years and champion of the rights of poorer countries as ex-coordinator of a group of the least developed countries. Holding a doctorate in international law and international relations, he co-chairs a working group of French-speaking countries on trade and development.

He did not respond to a request for comment.

An Egyptian attorney, former trade negotiator for Egypt and ex-WTO official who helped draft an agreement on trade in services in the landmark Uruguay Round deal – an experience which he said gave him essential “bridge-building” skills.

Mamdouh, 67, is currently advising the G20 presidency, Saudi Arabia, on trade and investment matters. He confirmed his candidacy to Reuters and says he is backed by Egypt.

Mohamed, 58, is a former Kenyan ambassador to the WTO who was the first woman to chair the WTO’s General Council in 2005.

She ran for the DG post unsuccessfully in 2013. According to her CV, she speaks four languages, has a law degree and describes herself as an “excellent strategist and visionary” and has advocated broad participation in the WTO reform process.

She did not respond to a request for comment.

A lawyer, she served as Chief of Staff to Pascal Lamy in his role as WTO Director General between 2005 and 2013.

Trade officials say she may be unacceptable to the U.S. administration given strained relations with Washington under Lamy’s leadership.

Asked about her potential candidacy, she said she had a “full plate” with her current job.

The EU trade chief is in his second role as a European commissioner, previously covering agriculture, and is considering a bid. A politician of the centre-right Fine Gael party, he has also served as minister in two Irish governments.

He is a proponent of reform at the WTO, agreeing with United States and Japan on the need to update global rules on industrial subsidies. His own direct relations with Washington have been less cordial, however, amid persistent transatlantic trade tension.

The UK government, which would need to back him, says it has not made up its mind yet. Mandelson has not commented.