(Reuters) – Ford Motor Co (F.N) on Friday raised $8 billion from corporate debt investors to shore up its cash reserves as the coronavirus outbreak pummeled vehicle sales and production, resulting in an estimated loss of about $2 billion for the first quarter. 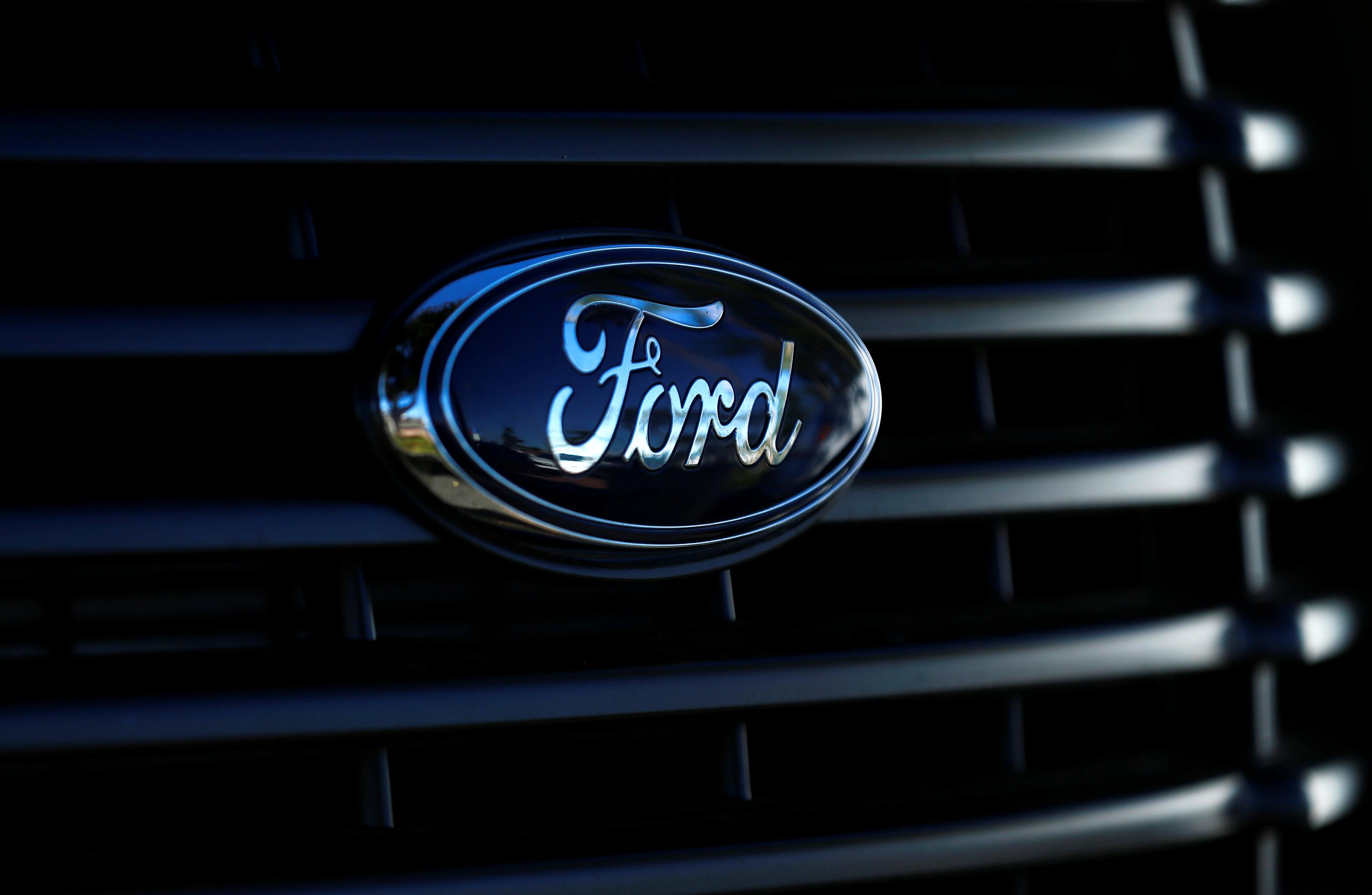 Investors said Ford benefited from the U.S. Federal Reserve’s move last week to backstop debt offerings by companies that lost investment-grade credit ratings after the COVID-19 crisis accelerated in the United States, according to IFR.

In an environment where interest rates on cash savings are close to zero, Ford will pay investors interest of between 8.50% and 9.625% on the new debt securities, IFR reported.

Ford had earlier drawn down over $15 billion from revolving credit lines to ride out the pandemic, which forced the shutdown of its North American and European factories during the past month.

Ford on Friday said it had to put up certain assets as security for the loans because it does not maintain an investment-grade status. It has suspended its dividend for the quarter.

Stanching the cash drain and restarting profitable operations in Europe and North America will be critical for Ford in the months ahead. The company told investors ahead of Friday’s bond deal that absent new funding and a restart of production, it had cash to last to the end of the third quarter.

Still, the company has taken a body blow from the pandemic at a time when it was already wrestling with a difficult restructuring effort begun more than two years ago. Ford’s vehicle sales to dealers fell 21% in the first quarter, compared with a year earlier.

Only Ford’s joint ventures in China, where the pandemic has been receding, are currently producing vehicles, and dealers there have resumed work.

Separately, Ford warned that its production of high-priced versions of pickups and sport utility vehicles could be hurt due to the damage caused by a tornado earlier this week at parts supplier BorgWarner’s (BWA.N) South Carolina factory.