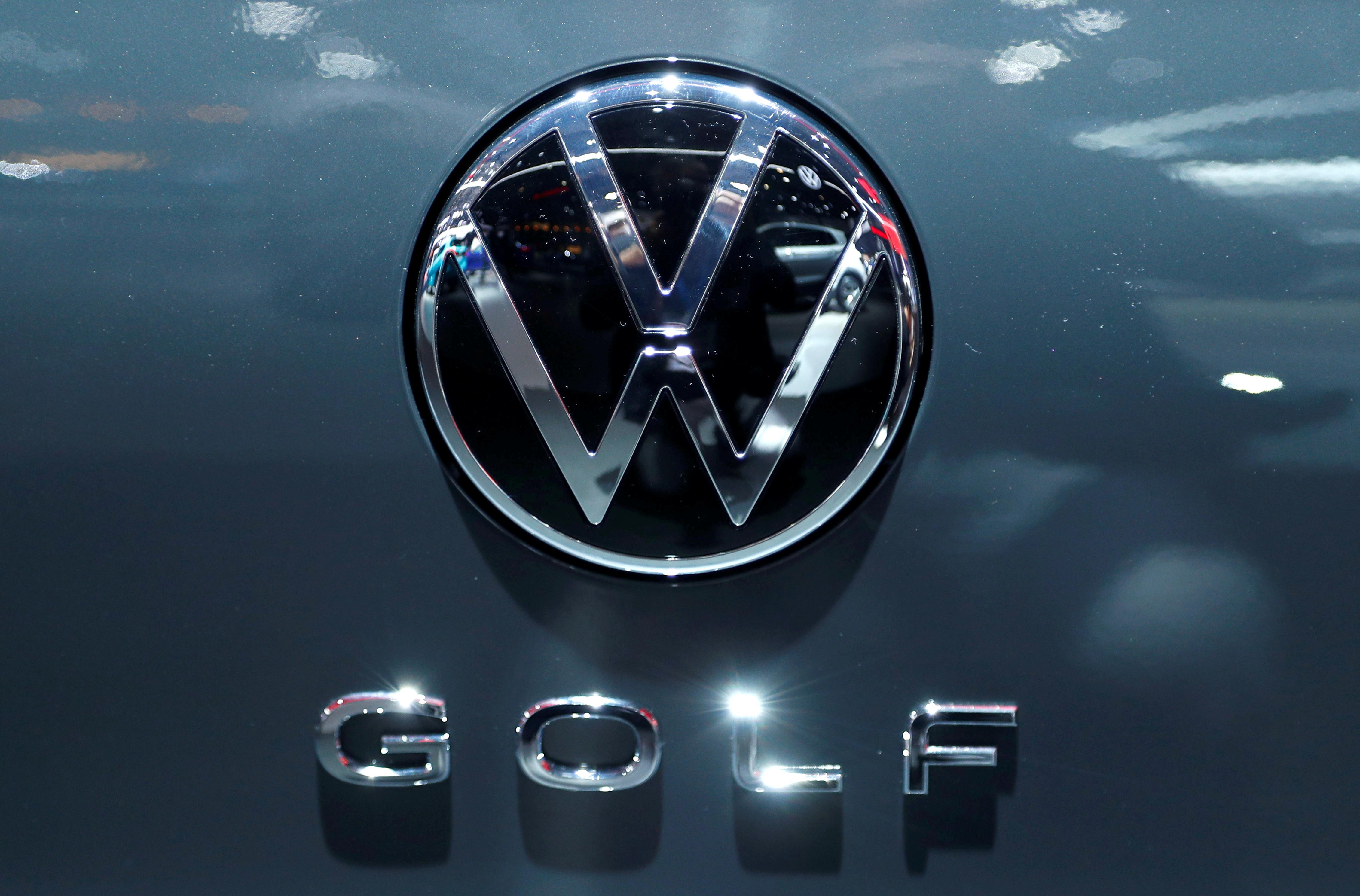 The IG Metall union, in an open letter to the carmaker’s management and supervisory boards, said it was shocked by the advert for Golf cars, calling it “one example of a whole chain of management errors”.

Last week Volkswagen withdrew an advert posted on its official Instagram page for its Golf cars that it admitted was racist and insulting, saying it would investigate how it came about and draw consequences.

IG Metall, the main union for VW workers in Germany, also highlighted recent software problems that halted delivery of Volkswagen’s Golf 8 model, saying it made “the disaster even worse!”

“This poor public image destroys the customer confidence that has grown over decades and thus endangers our jobs. Moreover, the entire workforce suffers every day from the loss of our company’s reputation,” the union representatives wrote.

Volkswagen’s reputation has been tarnished in the last five years after it admitted cheating diesel emissions tests.