NEW YORK/LONDON (Reuters) – World equity markets were little changed and gold rose on Wednesday after the U.S. ordered China to close its consulate in Houston, fanning fears of worsening bilateral relations, while the euro gained further on the European Union’s massive recovery fund. 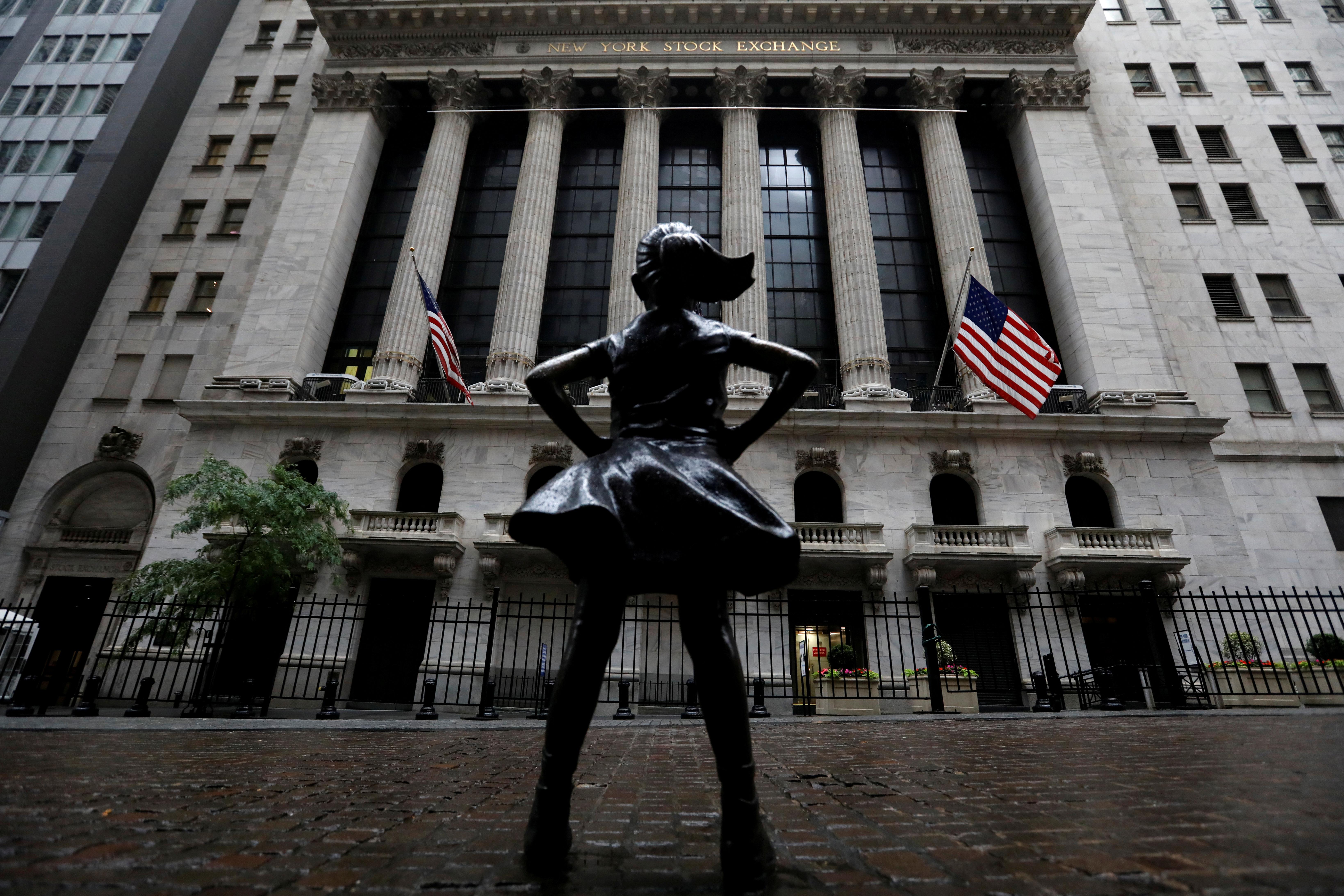 Trading was choppy as many bourses around the world had been consolidating recent gains in equities. But the order for Beijing to shut its Houston consulate in three days spurred risk-off sentiment and a move to assets offering relative safety, such as gold and silver.

Silver made another 7% leap XAG= to a six-year high of just over $23 an ounce, while gold’s XAU= top of $1,865 an ounce almost doubled its price from the depths of March.

The surge in precious metals came amid China’s growing demand for physical assets as gold is seen as a hedge against inflation and fears of currency debasement, and on the massive pumping of government and central bank stimulus into the economy.

The question is whether the Federal Reserve has limited or even eliminated investors’ needs to address market risk, said Yousef Abbasi, global market strategist at StoneX Group Inc.

“We face several different challenges and the tail risks are getting higher and higher,” Abbasi said, pointing to U.S.-Sino relations, the potential economic fallout from the coronavirus and uncertainty over the U.S. presidential election.

“Yet the market continues to climb higher. And it’s telling investors these risks don’t need to be addressed,” he said.

A boost from Microsoft shares and optimism about another round of stimulus for the virus-stricken U.S. economy countered worries over worsening ties between the world’s two largest economies.

China’s offshore yuan weakened past 7 per dollar on the Houston consulate news and was last at 7.0028 CNH=EBS.

U.S. officials said the step had been taken to protect American intellectual property and information — U.S. media reports in Houston on Tuesday said documents were being burned in a courtyard at the consulate — but Beijing condemned the order and threatened retaliation.

“We urge the U.S. to immediately revoke this erroneous decision,” China’s foreign ministry said. A source later told Reuters that China was considering closing the U.S. consulate in Wuhan.

“The story is not over yet, but the establishment of a shared fiscal mechanism is a breakthrough for EU sovereign creditworthiness,” one of S&P’s top sovereign analysts, Frank Gill, said.