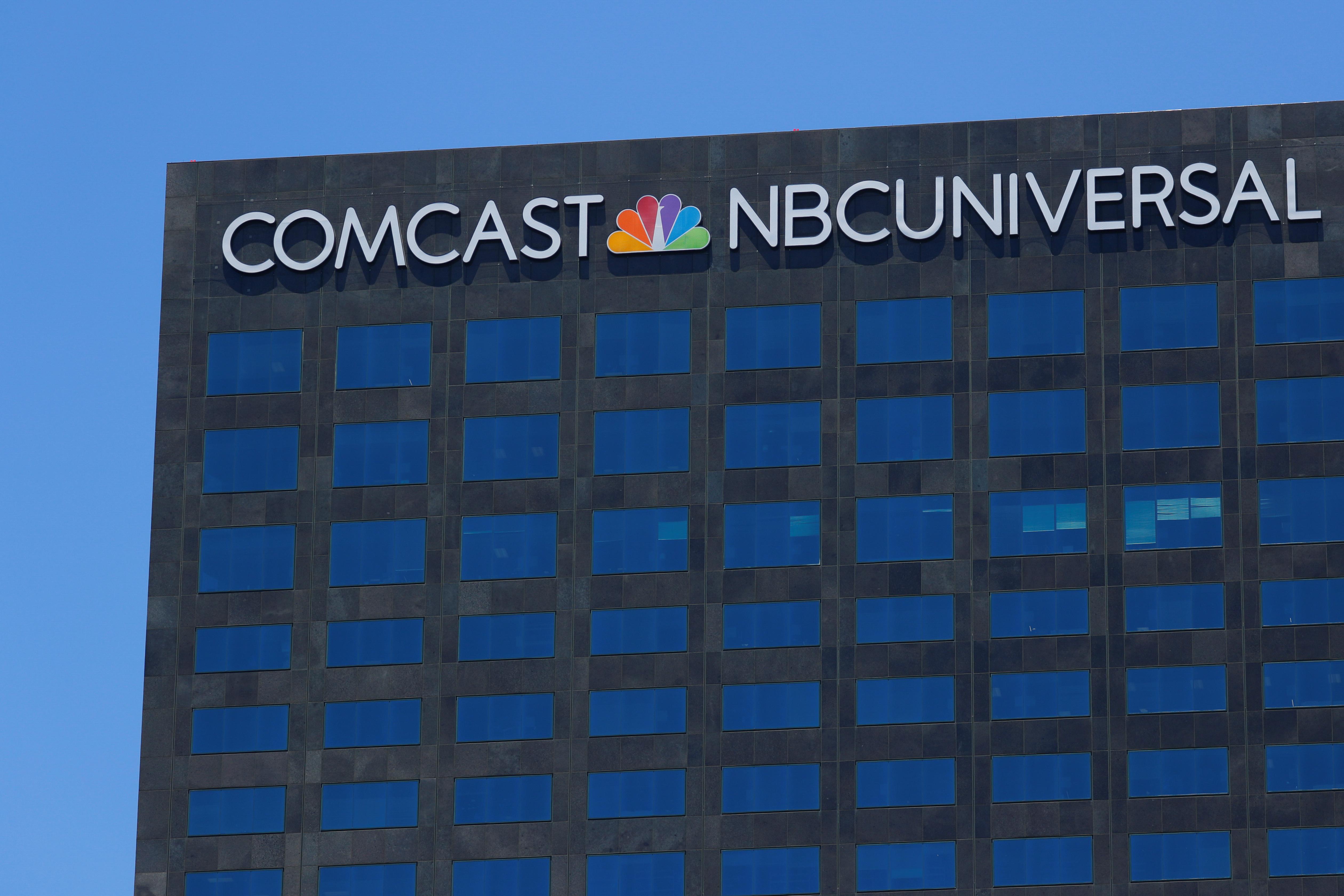 (Reuters) – Comcast Corp’s NBCUniversal said on Thursday it aims to help retailers that have been forced to shut down amid the pandemic through new ecommerce tools that will let people buy products directly from NBC’s content.

The launch of the tools, called NBCUniversal Checkout, comes as many brands have reduced advertising spending while the coronavirus batters the economy.

U.S. TV networks are poised to lose as much as $12 billion in ad revenue in the first half of this year because of the postponement of major sports events like the Tokyo Olympics and the NCAA basketball tournament, according to research firm eMarketer.

The new features will allow consumers to scan a code on their TV screens with their phones, sending the advertiser’s product shown in the content to an online shopping cart powered by NBCUniversal Checkout.

Users can also purchase items from a sponsored article on NBCUniversal properties like the Today show or Spanish-language news site Telemundo, without leaving NBC’s websites.

The moves are aimed at reducing the number of steps needed to buy an item online. NBCUniversal said it accelerated the launch of Checkout as retailers from large companies like Macy’s to smaller shops have struggled during the pandemic.

“We’re getting this in front of advertisers now, so we’re able to start integrating them as early as next month,” said Josh Feldman, executive vice president of marketing and advertising creative at NBCUniversal.

NBCUniversal will not take a cut of sales made through Checkout for the rest of the year, to help retailers who normally do not have the budget to advertise on TV, Feldman said. He declined to comment on how much the company would earn from sales after this year.