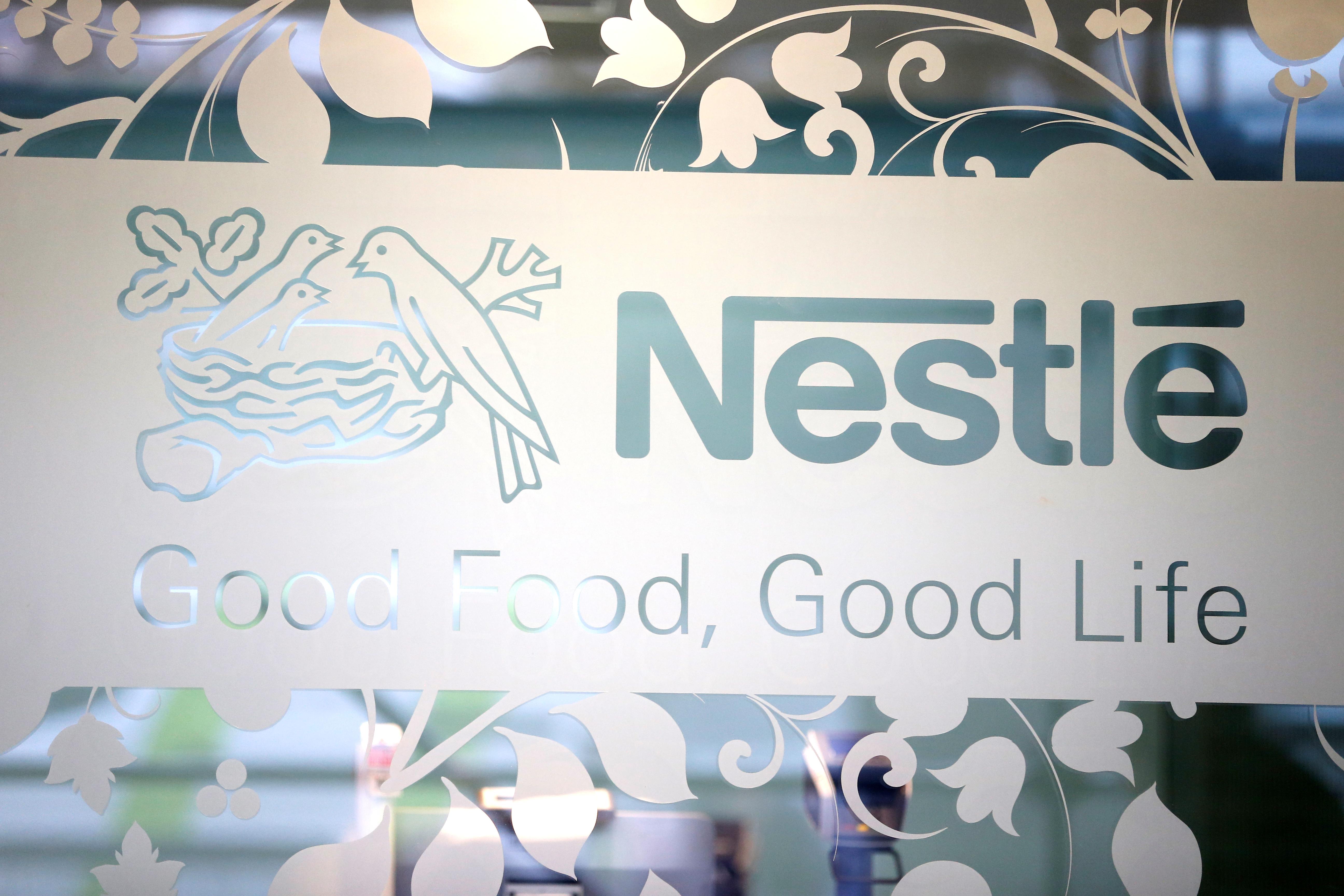 (Reuters) – Food giant Nestle (NESN.S) said on Wednesday it would spend 100 million swiss francs ($103.58 million) on expanding its manufacturing footprint in China to include a new plant-based food facility and widen its production lines.

The company said its first plant-based food facility for Asia would be built in Tianjin Economic-Technological Development Area (TEDA) and that it could launch faux meat products by the end of this year.

Chinese consumers have been steadily shifting to plant-based diets over the past few years, in part due to a devastating pig disease and bruising Sino-U.S. trade war driving up meat prices. And now with the coronavirus crisis, several consumers are also rethinking their diets.

The company, which has 31 production sites in China, also said it would increase annual production capacity of a local biscuit wafer plant.