TOKYO (Reuters) – Nissan Motor Co (7201.T) on Tuesday said it expected to post its first annual operating loss in 11 years as the Japanese automaker struggles to recover from plunging vehicle sales as the coronavirus pandemic has sapped demand for cars. 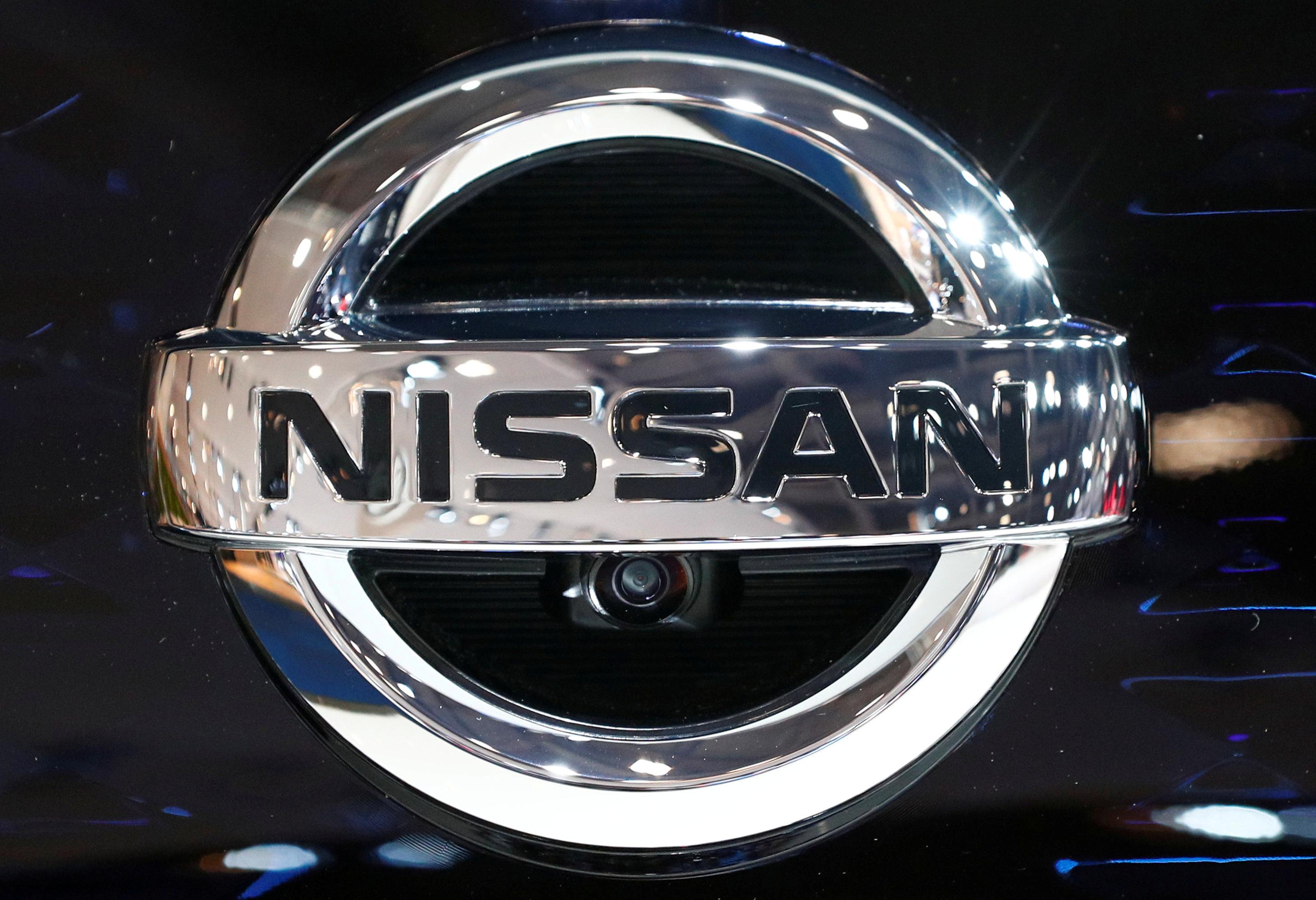 In a statement, Japan’s No. 2 automaker said that it expected an annual operating loss of as much as 45 billion yen ($419.7 million), down from a previous forecast announced in February for an operating profit of 85 billion yen.

It expects to post a net loss of as much as 95 billion yen, compared with a previous forecast for 65 billion yen profit.

Nissan is bracing for its worst financial performance since the 2008 global financial crisis, when it posted an operating loss of 137.9 billion yen.

“The company’s performance has continued to decline, primarily impacted by the COVID-19 pandemic,” Nissan said in the statement, adding that it would delay announcing its annual financial results and restructuring plan to May 28. It had been scheduled for mid-May.

“Nissan anticipates additional time to finalise the results and is currently reviewing the precise financial impact,” the statement said.

Global automakers are bracing for a tumble in global vehicle sales, but even before the outbreak, Nissan’s sales and profits had been slumping and it was burning through cash, forcing it to row back on an aggressive expansion plan pursued by ousted leader Carlos Ghosn.

The pandemic has piled on pressure to renew efforts to downsize, and the company’s management has become convinced that the company needs to be much smaller, arguing for a recovery plan that will likely cut 1 million cars from its annual sales target, Reuters reported earlier this month.

On Tuesday, the automaker announced that global car sales plunged 43% in March from a year ago, resulting in annual sales of 4.8 million units in the year that ended in March, its worst sales performance since 2011.

Falling sales have prompted the company to slash the number of cars it will produce in Japan in May by 78% from last year, Reuters reported on Monday.