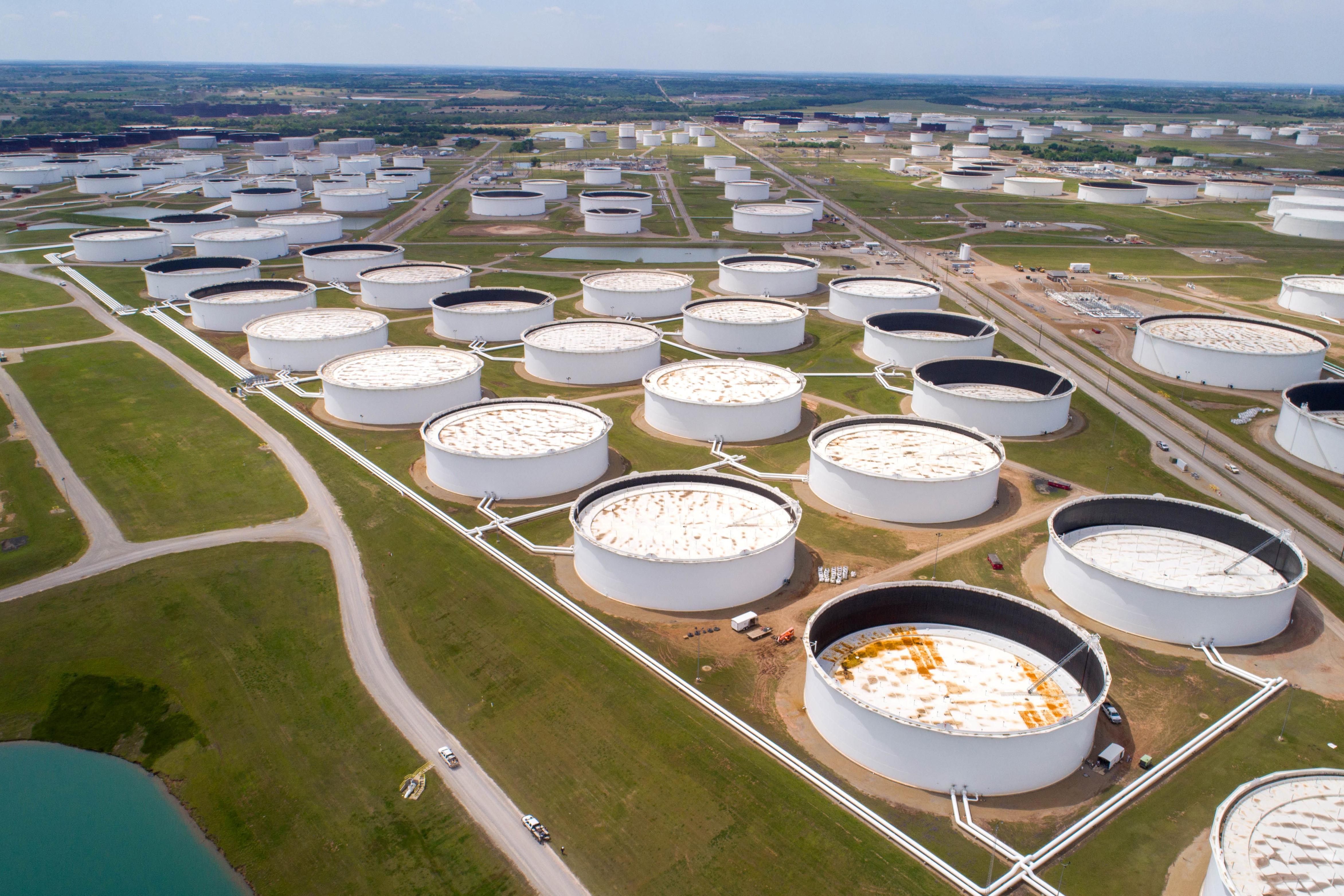 The fall in oil mirrored moves in broader financial markets in Asia amid concerns about escalating tensions between the world’s two biggest economies following the closures of consulates in Houston and Chengdu. Global coronavirus cases, meanwhile, exceeded 16 million.

Still, Brent is on track for a fourth straight monthly gain in July and WTI is set to rise for a third month as unprecedented supply cuts from the Organization of the Petroleum Exporting Countries and its allies including Russia propped up prices. Output has also fallen in the United States.

Oil demand has improved from the deep trough of the second quarter, although the recovery path is uneven as resumption of lockdowns in the United States and other parts of the world is capping consumption.

Investors are also watching for any impact from storm Hanna, which battered the Texas coast over the weekend. Oil producers and refiners said on Friday that they did not expect the storm to affect operations.

The rebound in oil prices from lows hit earlier this year has also encouraged the world’s top producers to increase output. The U.S. oil rig count rose last week for the first week since March.

“Whilst we believe rig activity has bottomed, we don’t expect to see a quick recovery anytime soon at current price levels,” ING analysts said in a note.