TOKYO (Reuters) – The coronavirus pandemic has raised the chance Japan’s economy will slip back into deflation as social curbs to halt the spread of the disease hits businesses and consumers, a majority of analysts polled by Reuters said. 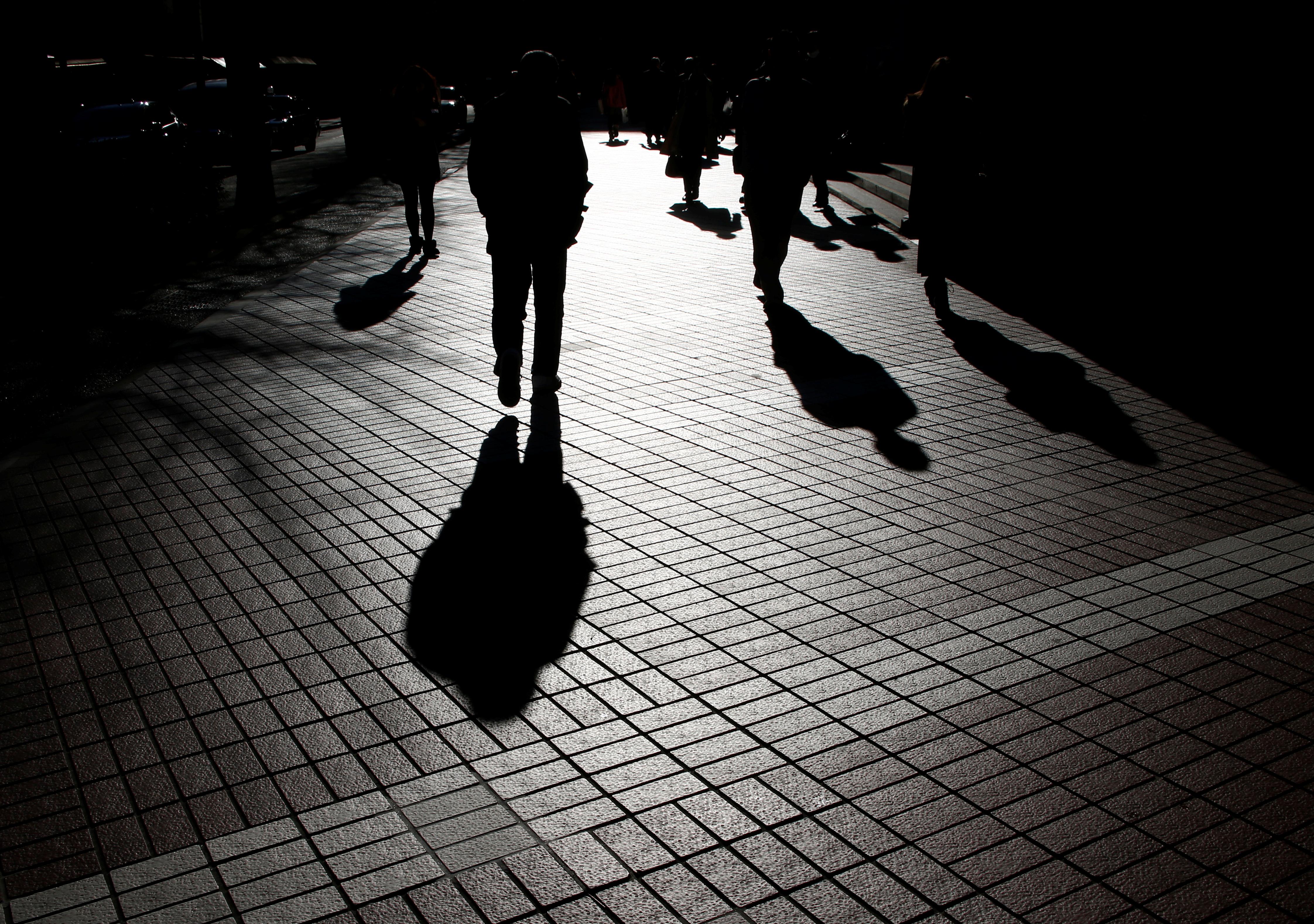 With the world’s third-largest economy set to suffer a more than 20% contraction this quarter, over half the analysts surveyed by Reuters bet the Bank of Japan will further expand its already massive monetary stimulus.

“Even after the pandemic is contained, Japan’s output gap will unlikely return to positive territory this year and next,” said Hiroshi Ugai, chief economist at JPMorgan Securities Japan.

“That means Japan may suffer a mild deflation.”

When asked whether the pandemic could tip Japan back into deflation, 23 of 40 analysts polled said the chances were either “high” or “very high.” The remainder said the likelihood was low.

Core consumer inflation is projected to hit a modest 0.3% next fiscal year, according to the poll.

With business activity hit by lockdown measures from April through late May, Japan’s economy is expected to shrink an annualised 21.3% in April-June, marking the third straight quarter of contraction, the poll found.

The economy will shrink 5.2% this fiscal year before recovering to 3.2% growth next year, the poll showed.

Sixty-five percent of analysts polled expected the BOJ’s next move to be a further expansion of stimulus, although this is down from nearly 80% in the previous poll.

The government issued a state of emergency in April requesting citizens to stay home and businesses to shut.

Although the state of emergency was lifted in late May, there is uncertainty how quickly businesses will re-open. The need for social distancing policies could hurt profits for many retailers, analysts say.

“Economic activity has restarted in several phases but there’s still a risk of another wave of infection. That will keep consumers cautious,” said Mari Iwashita, chief market economist at Daiwa Securities.

The BOJ eased monetary policy for a second straight month in April and created in May a new lending facility to channel money to small firms hit by the pandemic.

The government has laid out two spending packages worth a combined $2.2 trillion to ease the pain on an economy already headed for deep recession.