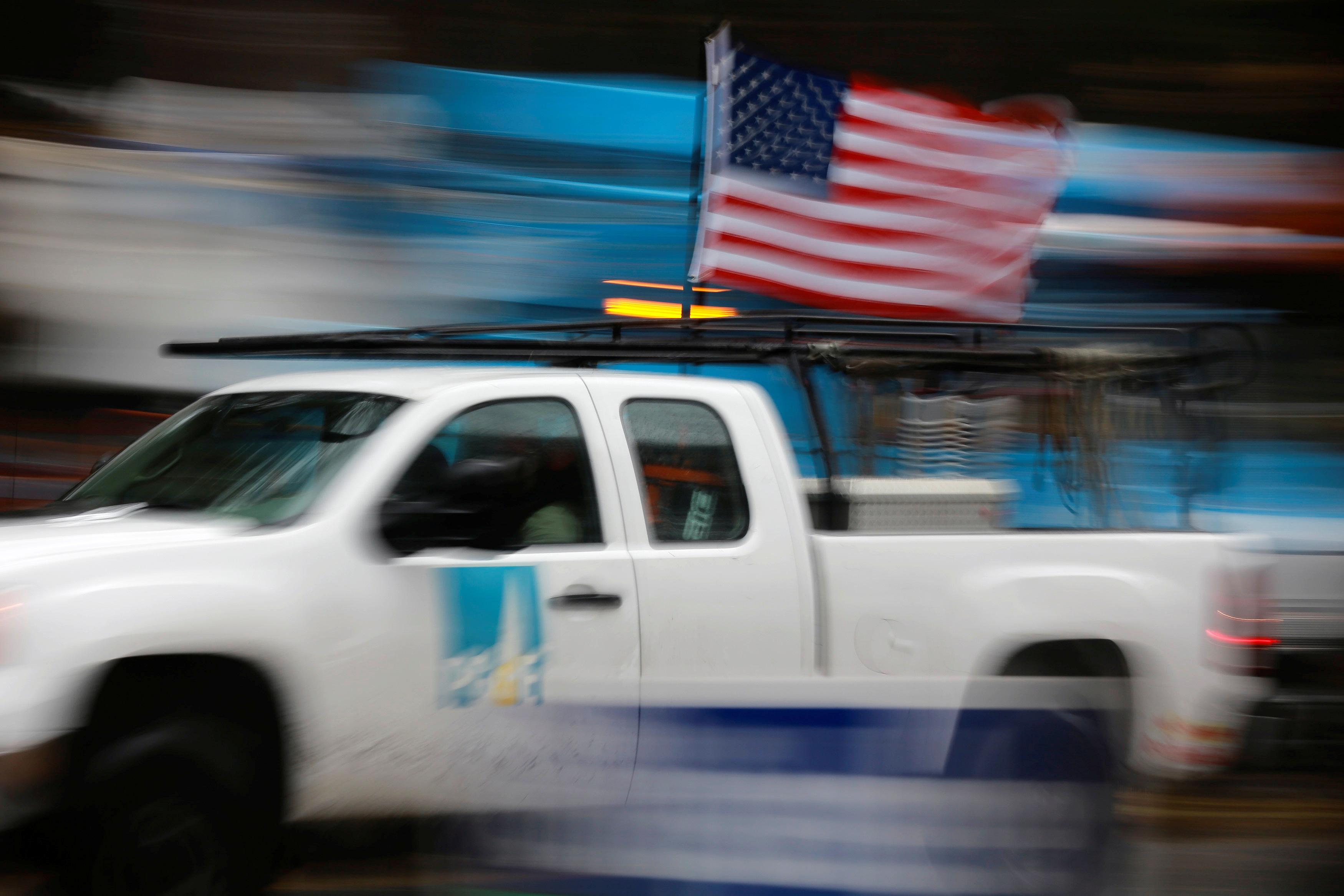 (Reuters) – PG&E Corp (PCG.N) said its Chapter 11 reorganization plan has been confirmed by the United States Bankruptcy Court for the Northern District of California, bringing the power provider one step closer to emerging from bankruptcy and participate in a state-backed wildfire fund.

The court’s approval follows the confirmation of the plan by power regulator California Public Utilities Commission in May.

“Today’s ruling in the Chapter 11 proceeding concludes the process of approving PG&E’s Plan of Reorganization,” the San Francisco-based utility Chief Executive Officer and President Bill Johnson said in a statement on Saturday.

The company said that it expects to emerge from bankruptcy in July and that it is on track to participate in a state-backed wildfire fund, which reduces liability for investor-owned utilities but requires them to spend billions of dollars upgrading equipment.

The utility filed for Chapter 11 bankruptcy protection in January last year, citing potential liabilities exceeding $30 billion from major wildfires sparked by its equipment in 2017 and 2018.

Earlier this week, the company pleaded guilty to 84 counts of involuntary manslaughter stemming from a devastating 2018 wildfire in Northern California touched off by the utility company’s power lines.

The guilty plea, part of an agreement with prosecutors in Butte County, is intended to end all criminal proceedings against PG&E from the Camp Fire, which broke out on Nov. 8, 2018, and destroyed much of the town of Paradise.

The Camp Fire killed at least 84 people and destroyed some 18,000 buildings. It is considered the most destructive wildfire in California history.

The company said earlier in June that it plans to raise $5.75 billion from public offerings as it tries to emerge from bankruptcy.