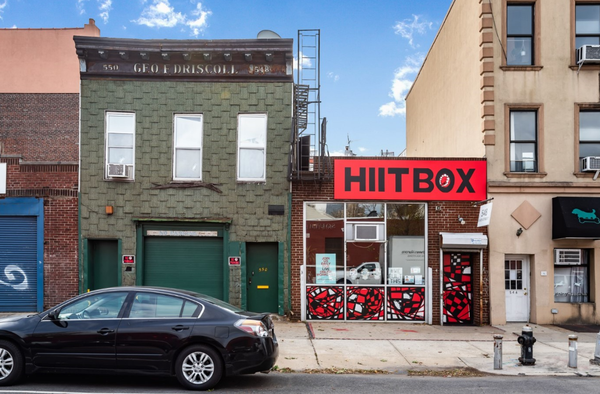 548 and 550 Union Street (between Third Avenue and Nevins Street)

Last sold in 1985, this property is a development site in the Gowanus neighborhood. The two-story building at 548 Union Street was built in 1910 and used to consist of a one-bedroom apartment with a garage, while the building at 550 Union Street was a high-intensity interval training gym. Both buildings, totaling 4,552 square feet, were delivered vacant. The property consists of 7,200 square feet of buildable space.

178 and 180 Atlantic Avenue (between Court and Clinton Streets)

These two buildings in the Cobble Hill neighborhood were sold, together, for the first time in more than 40 years. Built in 1846, the three-story building at 178 Atlantic Avenue consists of two two-bedroom apartments and one one-bedroom apartment. The building has about 5,000 square feet and includes two commercial units, one of which is occupied by Diwan Café. The four-story, 5,760-square-foot building at 180 Atlantic Avenue was built in 1873. It has three full-floor loft apartments, along with a commercial unit. The two buildings were delivered partly vacant.

Built in 1910, this 3,646-square-foot, four-story building in Harlem has five studio apartments and three one-bedroom apartments, all free-market. The building, which has undergone a gut renovation, last changed hands in 2019.