PARIS (Reuters) – Renault (RENA.PA) is in talks with the French government to secure a state-backed loan worth several billion euros to shore up its liquidity during the coronavirus pandemic, the French carmaker said on Thursday. 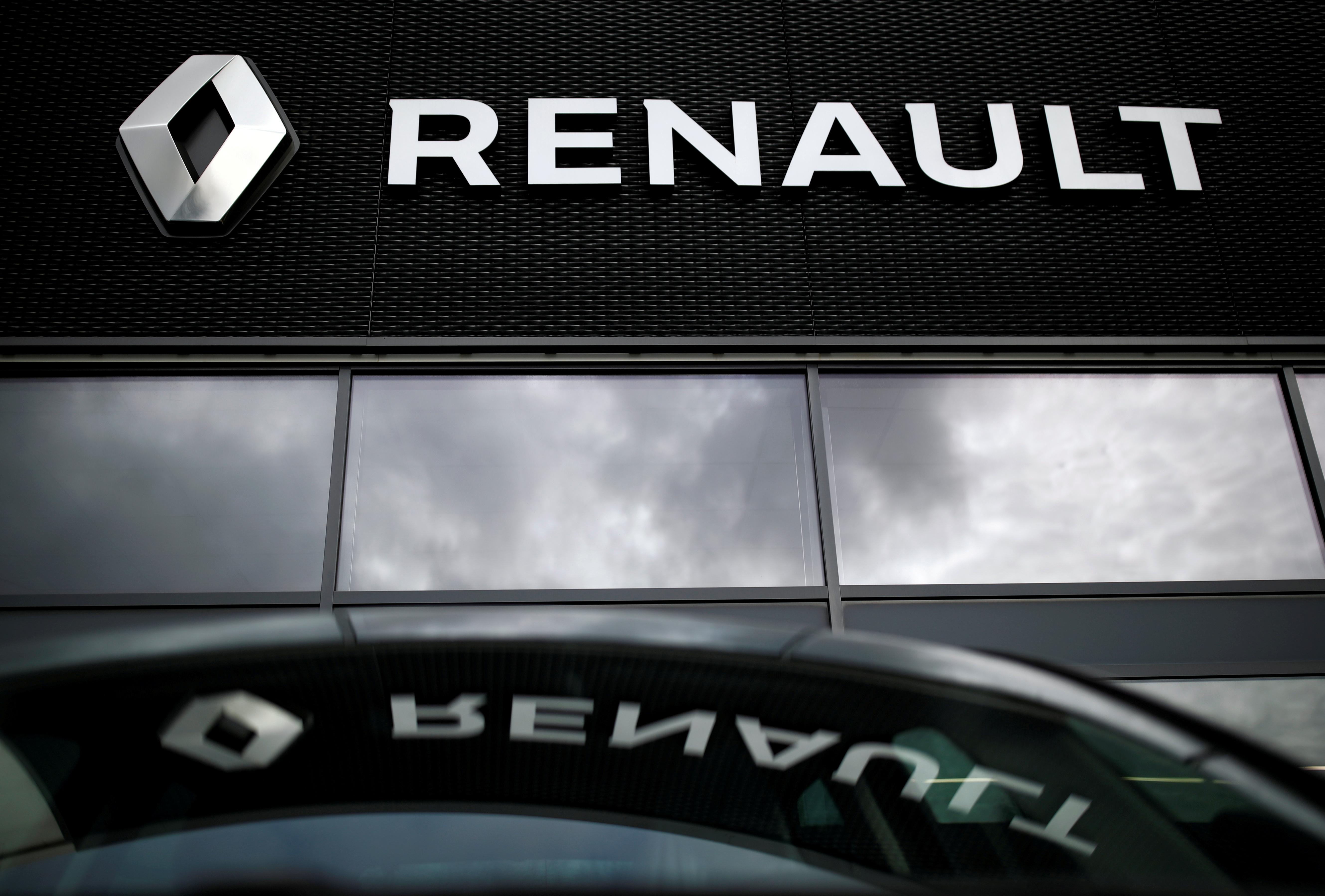 Interim Chief Executive Clotilde Delbos said Renault had enough liquidity to see it through the turmoil but was lining up credit lines and aid when possible, including in France and emerging markets.

“It is our duty to be on the safe side and to cover even black, black, black scenarios,” Delbos said on a call with analysts, adding that it was unclear how long the crisis would last. She said the French loan should be in place by mid-May.

Renault shares rose as much as 3.5% in early trading.

Like other carmakers around the world, sales at Renault have been hit hard by the coronavirus crisis as demand for cars plummets and many dealerships and production sites close.

Delbos said there were no strings attached to the French loan package other than reining in dividends. Renault has already cancelled its payout against 2019 earnings.

The firm said it had 10.3 billion euros of liquidity reserves at the end of March, 5.5 billion euros lower than the end of 2019. The first quarter is traditionally a period when carmakers use cash to bump up stocks.

Renault, which has suspended its outlook for 2020, posted a 19.2% drop in first-quarter revenue to 10.13 billion euros. It said it would look to resume production in Europe where possible and was cutting costs in areas such as advertising.

Renault is due to update investors on its strategy to strengthen its alliance with Japan’s Nissan (7201.T) by mid-May, with details of cost cuts and joint purchasing plans.

The two firms were already under pressure before the coronavirus crisis due to faltering demand in emerging markets and the major challenge of coming up with greener vehicles.

Renault sold more cars in Russia than in its home market in the first quarter as demand slumped in Europe, the first time France has fallen from the top spot.

The carmaker benefited slightly from selling more expensive SUV-style models such as the Renault Captur but this was not sufficient to offset tumbling sales volumes.