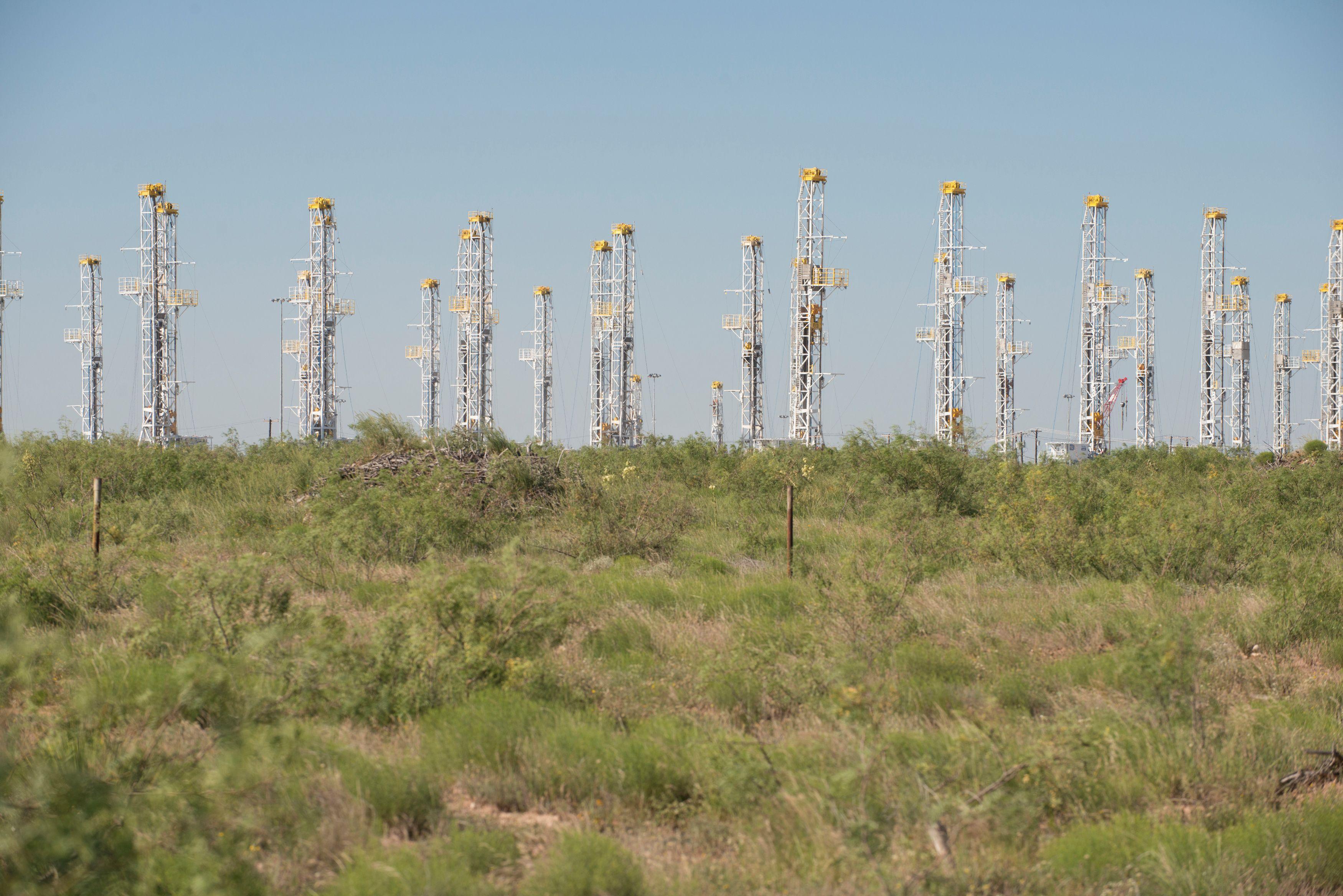 Total time taken to auction that rig, which when new could cost more than $500,000? Just 51 seconds.

The rig was one of more than 2,000 lots offered in an online auction of oil, gas and industrial equipment out of North Dakota’s Bakken shale region on Friday.

The auction market is more active than at any point since the downturn of the 1980s, said Dan Kruse, a San Antonio-based auctioneer and founder of Superior Energy Auctions, which specializes in energy equipment.

Oil prices crashed this year, dropping at one point to negative-$37 a barrel. While the U.S. crude benchmark CLc1 has recovered to nearly $40 a barrel, U.S. and Canadian oil companies have slashed production by over 3 million barrels per day (bpd) and cut working rigs by nearly 800 from a year ago to just 305 in June, leaving a lot of idled equipment.

Spending is down about 35% from the first quarter to the second. The cutbacks have prompted auctions from Odessa, Texas to Alberta, Canada, where auctioneers like Highsmith are banging gavels to close deals on equipment. Even if oil prices remain in the high-$30s, that will not be enough to spur much in the way of additional drilling.

Ritchie Brothers, the biggest industrial auctioneer, conducted its largest-ever Texas auction in Fort Worth earlier this month, selling nearly 5,300 equipment items and trucks for over $81 million. Due to the coronavirus pandemic, the auction was held online, drawing 11,600 prospective buyers from 68 countries.

Rigs that are just three- to four-years old that would have sold for $8 million to $12 million a few months ago are likely to fetch much less.

“Top of the line – it could bring $5 million, but maybe not,” said Kruse, of Superior Auctions. He will know in coming days when he steps up to the podium in Odessa, Texas, for his first auction since the downturn.

Every piece of equipment will be sold, as there is no minimum bid, he said. Buyers from construction and other industries often stream in to purchase trucks or sandhaulers that are not specific to the energy industry.

Energy-specific equipment is a harder sell. Some scrap metal buyers enter the market, looking for iron that has more value than the equipment itself. In the 1980s, Kruse recalls, scrappers bought about a third of all rigs sold at auction.

The auction houses are talking to different types of buyers. Superior has talked to Wall Street hedge funds about acquiring equipment that may appreciate in a few years, while Ritchie Brothers said international representatives have looked as far afield as New Zealand for buyers.

Auctions are expected to continue throughout the year and into 2021, with dozens of additional sales expected. 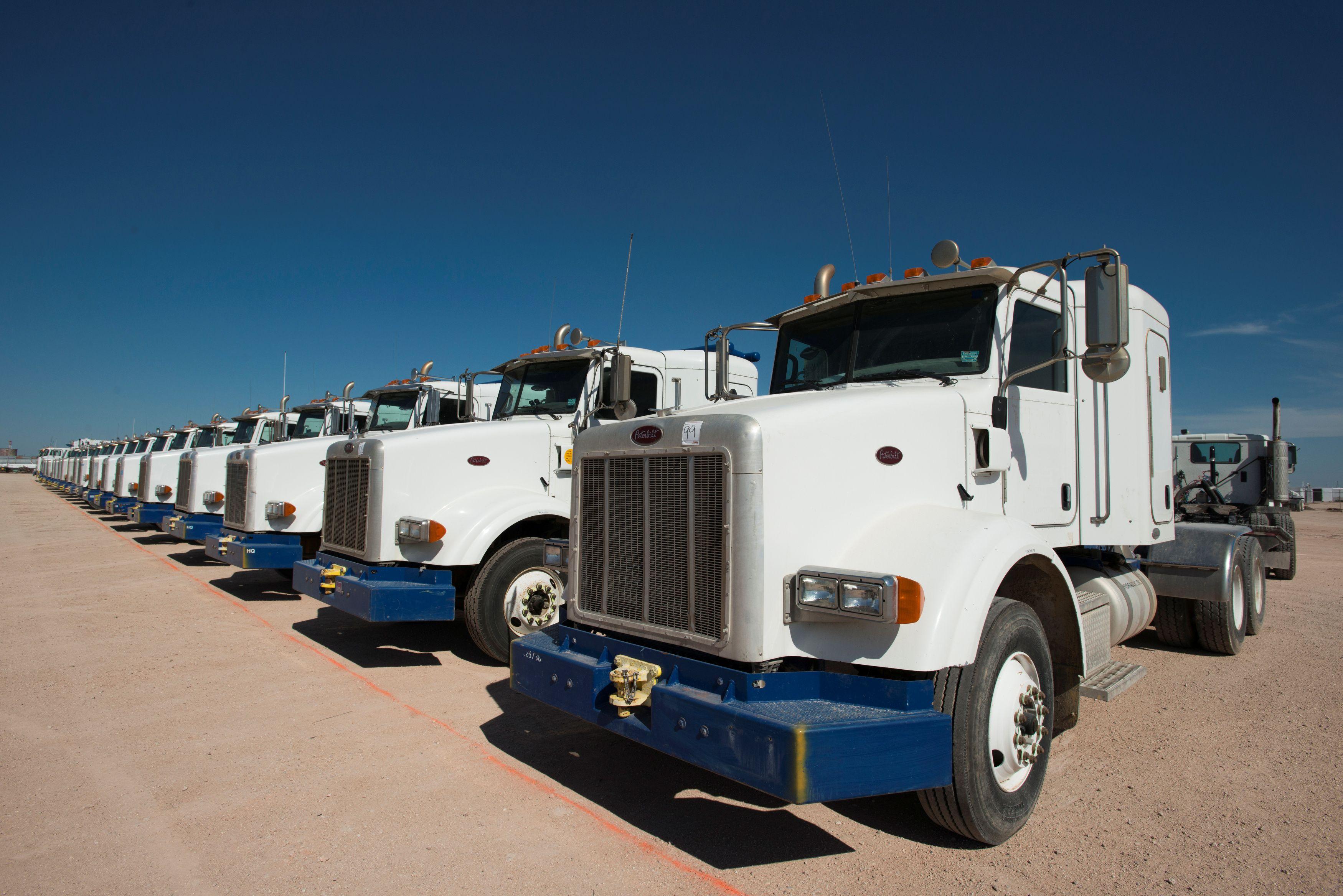 As Highsmith called out prices on Friday, a gavel icon next to his name, buyers pressed a button to indicate they wanted to bid. Lot 430, a workover rig, used in well completion, opened at $50,000, but Highsmith dropped the price to $25,000 due to a lack of interest.

That brought out bidders, though, and he was able to coax the price higher, eventually above the original price.