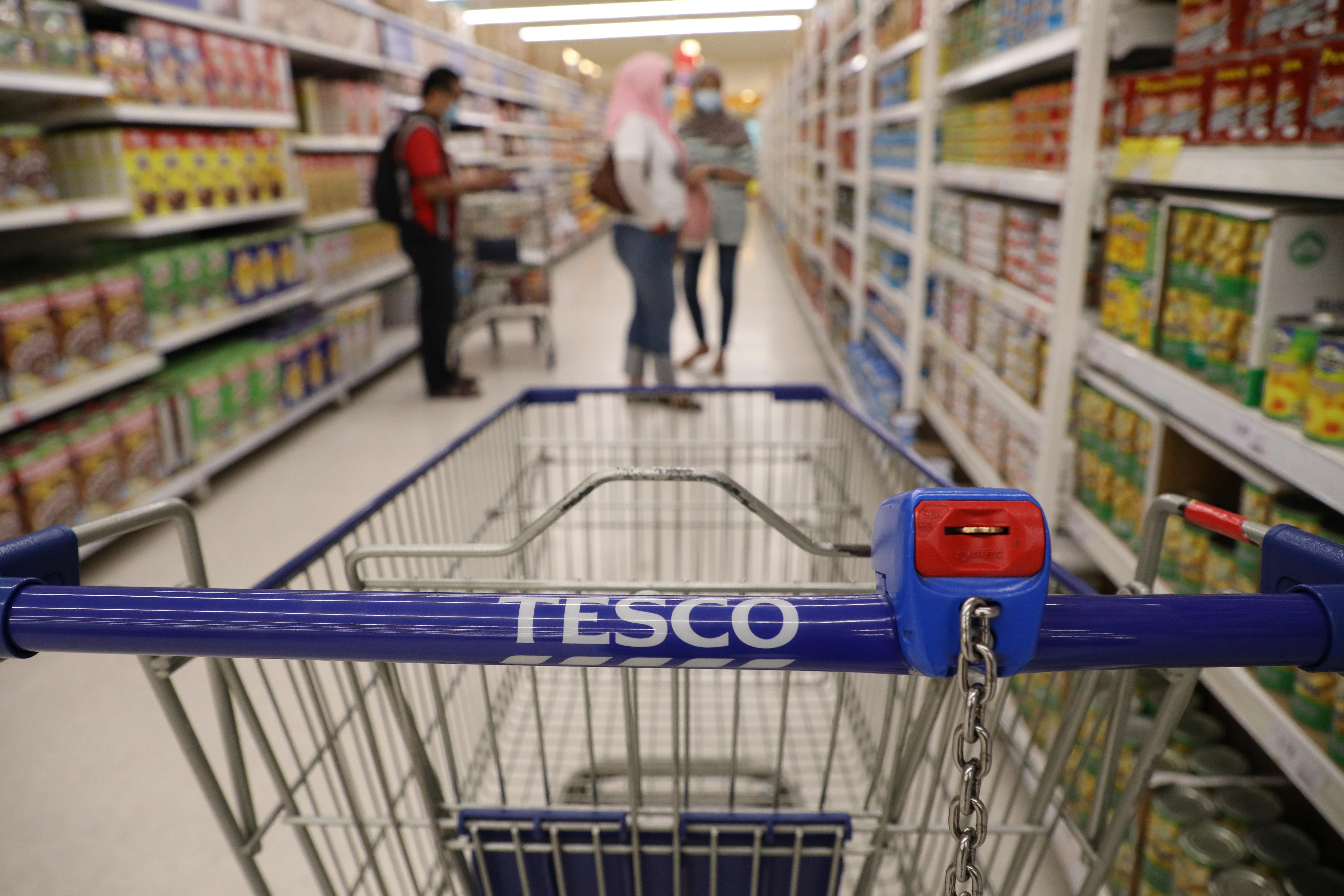 Supermarket group Tesco (TSCO.L) said 67.3% of votes cast at its annual general meeting (AGM) were against the resolution to approve the pay report, with only 32.7% in favour.

Several investor advisory groups had recommended shareholders vote against the report ahead of the meeting.

They focused on the exclusion of online grocer Ocado (OCDO.L) from peer benchmarking, which they said had inflated one of the bonuses paid to departing chief executive Dave Lewis by 1.6 million pounds ($1.98 million) to 2.4 million pounds.

Lewis received a total pay package of 6.4 million pounds for 2019-20 and Tesco has argued that Ocado is now more of a technology company than a retailer and therefore no longer a direct competitor to be benchmarked against.

Tesco, which said it was disappointed the advisory vote was not passed, added that it had engaged with several large investors and been reassured that the majority agreed the overall outcome of the 2017 PSP (performance share plan) award was proportionate given the turnaround management had delivered.

However, it recognised that a significant number of shareholders had concerns and said its remuneration committee would further engage with investors and consider feedback before putting its pay policy to shareholders at next year’s AGM.

Friday’s meeting was not attended by investors, who had to vote by proxy because of the coronavirus lockdown.

Earlier this month, Morrisons (MRW.L), Britain’s No. 4 supermarket group, saw its remuneration policy opposed by more than a third of votes cast at its annual meeting. [nL8N2DO4X6]

Tesco on Friday said first quarter underlying sales rose by 8.7%, lifted by the lockdown, but reiterated a flat profit outlook due to the extra costs involved. [nL8N2E30XI]