NEW YORK (Reuters) – A recovery in demand for gasoline in the United States, the world’s largest market for the motor fuel, hit a plateau last week as coronavirus cases surged in some states, undercutting refiners’ efforts to ramp up low fuel production. 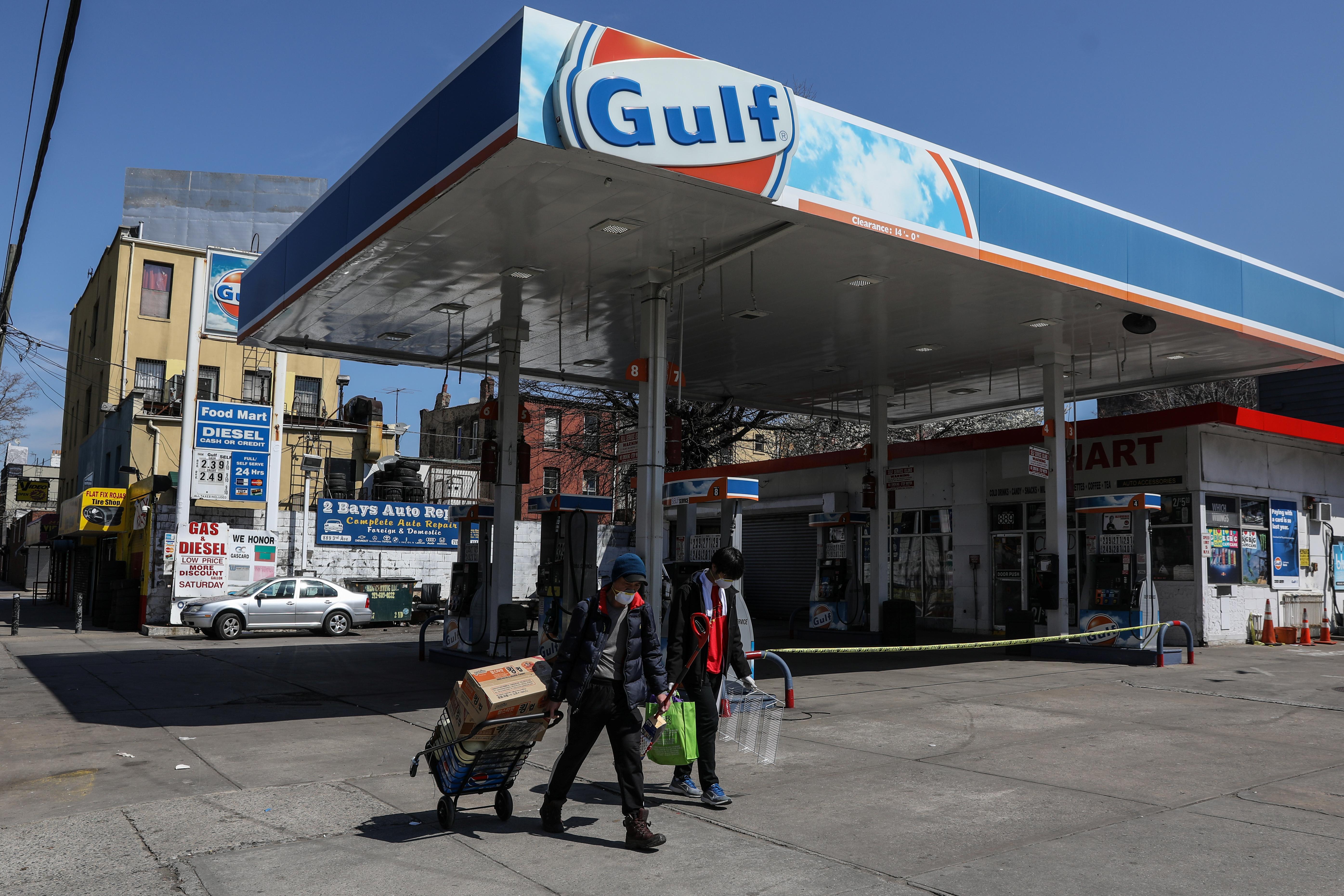 Gasoline consumption inched lower last week after three straight weeks of rises, according to Energy Information Administration data on Wednesday. Product supplied of gasoline – a proxy for demand – eased 30,000 barrels per day to 7.9 million bpd amid a spike in new infections in six states.

“Refiners might have declared victory a little early and it’s going to be problematic,” said John Kilduff, a partner at Again Capital Management in New York.

U.S. refiners have been playing catch-up to the demand-depressing effects of the coronavirus since it started. In March, as government-imposed lockdowns cut travel, a gasoline supply glut emerged with margins to refine crude into gasoline falling to the lowest in more than a decade.

Refiners lowered output and gasoline inventories last week eased to 257 million barrels, EIA data showed. Stockpiles, however, are still far higher than year-ago levels of 233.2 million barrels and not too far off the record high of just over 263 million in April.

Gasoline margins RBc1-CLc1 have improved, to $13.39 a barrel on Thursday, though still the lowest seasonally since 2010, Refinitiv Eikon data showed.

Refiners could oversupply the market again, not only because of unreliable domestic demand, but because of shaky demand elsewhere, said Matt Smith, director of commodity research at Clipper Data.

Mexico, the leading destination for U.S. gasoline exports, is importing 183,000 bpd of gasoline, half the pace it was last June, Smith said. Diesel exports to Mexico also are down by half.

“Refinery runs are going to have to remain in check as we move through the summer,” Smith said.