WASHINGTON (Reuters) – U.S. retail sales increased less than expected in July as consumers cut back on purchases of motor vehicles, and could slow further in the months ahead amid spiraling new COVID-19 infections and a reduction in unemployment benefit checks.

Despite the moderation in retail sales reported by the Commerce Department on Friday, sales have recouped losses suffered when businesses were shuttered to slow the spread of the coronavirus. The third straight monthly gain lifted retail sales to their highest level since the government started tracking the series in 1992. It supported the view that consumer spending would rebound this quarter after a record collapse in the second quarter.

Economists attributed the increase in retail sales over the past three months to a $600 weekly unemployment benefits supplement from the government, which amounted to almost $75 billion in July. The supplement ended on July 31, leaving economists to expect a decline in retail sales in August.

“It looks like the skies are darkening once again as the second-wave shutdowns clamp down harder on economic activity and the federal government stops sending $600 weekly checks to the unemployed,” said Chris Rupkey, chief economist at MUFG in New York. “The pandemic isn’t over yet and the recession won’t be either if Congress and the president can’t come to an agreement on how to best support the nascent recovery in a hurry.”

Retail sales rose 1.2% last month after advancing 8.4% in June. Economists polled by Reuters had forecast sales would rise 1.9% in July. Sales increased 2.7% from a year ago in July.

President Donald Trump on Saturday signed a number of executive orders, including one that extended the supplement, though he reduced the weekly payout to $400.

States are required to cover $100 of the benefits under the order, but they are under immense financial pressure due to the pandemic. The remaining $300 will be funded from a limited emergency disaster relief program, which economists estimated could be depleted as early as September.

A top White House advisor said this week that Trump’s plan would provide an extra $300 per week. Republicans and Democrats are bickering over new aid for the economy even as signs mount that activity is stalling as coronavirus infections continue to spread across the United States.

Job growth slowed in July. About 28.3 million people are on unemployment benefits. 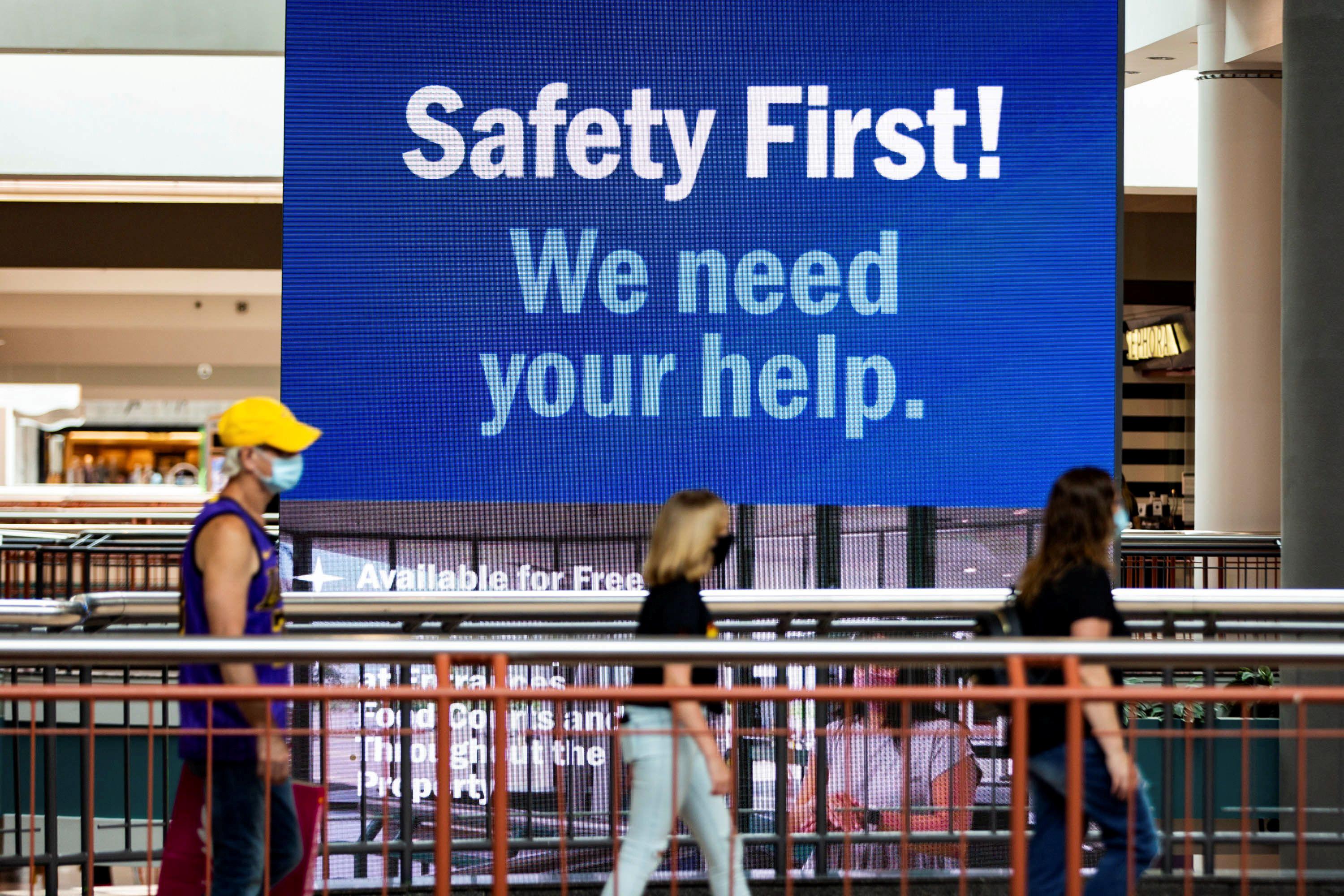 The slowdown in retail sales in July was led by a 1.2% decline in receipts at auto dealerships. That followed a 6.1% acceleration in June. Consumers also cut back spending at hobby, musical instrument and book stores as well as at building materials outlets.

Receipts at restaurants and bars increased 5.0%, though the pace slowed from the 26.7% notched in June. Online and mail-order retail sales rebounded 0.7%. Furniture store sales were flat. Receipts at clothing stores increased 5.7%.

Consumer spending collapsed at a 34.6% annualized pace in the second quarter. That led GDP to plunge at a 32.9% rate last quarter, the deepest decline in output since the government started keeping records in 1947.

A separate report from the University of Michigan on Friday showed consumer sentiment steady in mid-August, though consumers anticipated “bad economic times to persist not only in the year ahead” and many “expect no return to a period of uninterrupted growth over the next five years.”

Stocks on Wall Street were mixed in midday trading. The dollar .DXY was trading lower against a basket of currencies while prices of U.S. Treasuries rose.

“Providing further assistance to struggling households will be essential to keeping growth momentum from faltering,” said Lydia Boussour, a senior U.S. economist at Oxford Economics in New York. “This is even more critical as recent research have highlighted that low-income families have played a central role in driving the initial phase of the recovery in consumption.” 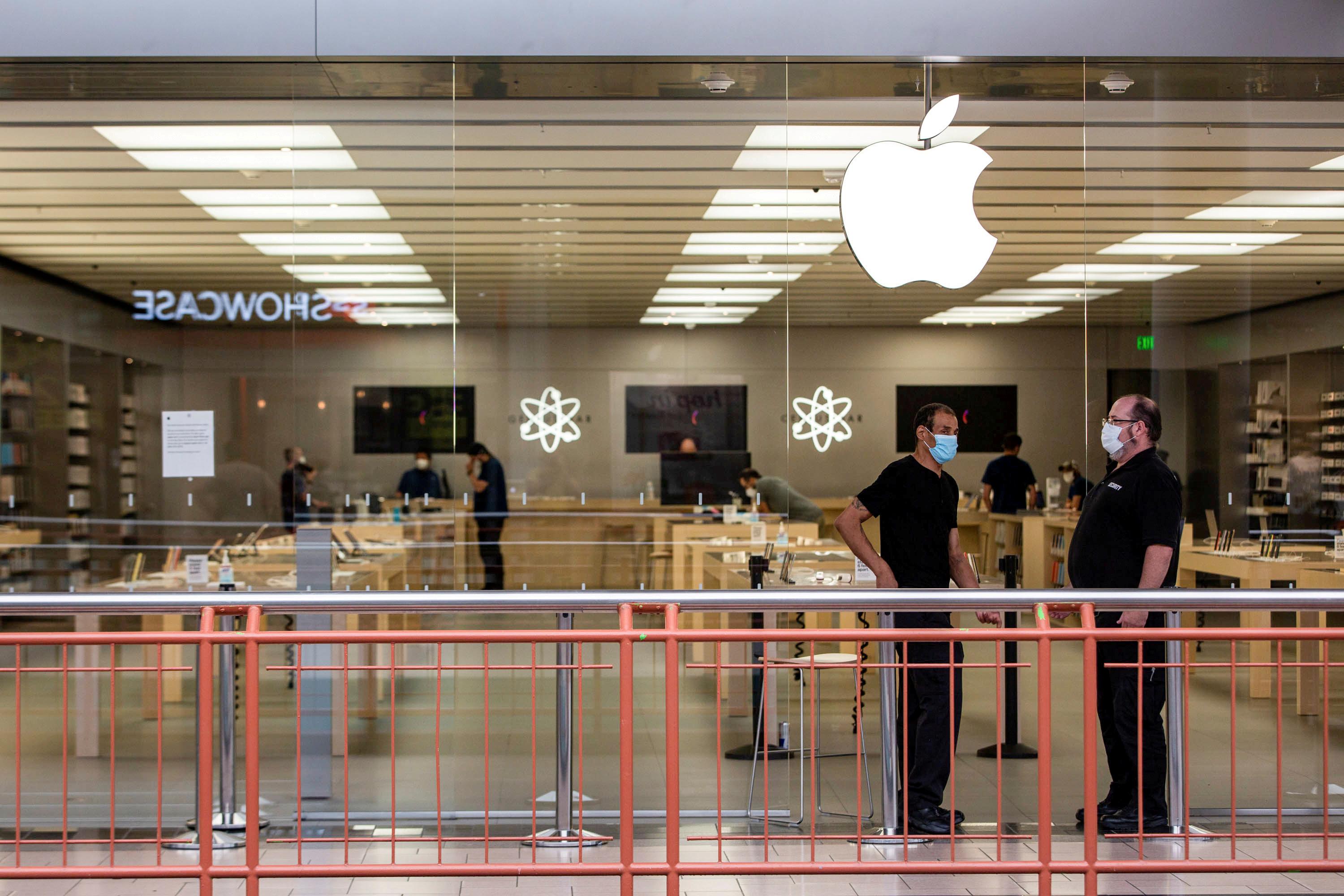 Though motor vehicle sales fell last month, manufacturers continued to ramp up production, boosting output at the nation’s factories, a third report from the Federal Reserve showed. Manufacturing production rose 3.4% in July after surging 7.4% in June. Still, the third straight monthly gain left factory output about 8% below its level in February.

“Excess capacity throughout the economy will weigh on production of investment goods,” said Gus Faucher, chief economist at PNC Financial in Pittsburg. “The biggest downside risk is a failure of Congress and the Trump administration to agree on a fiscal stimulus package that would support consumer demand during a period of very high unemployment.”