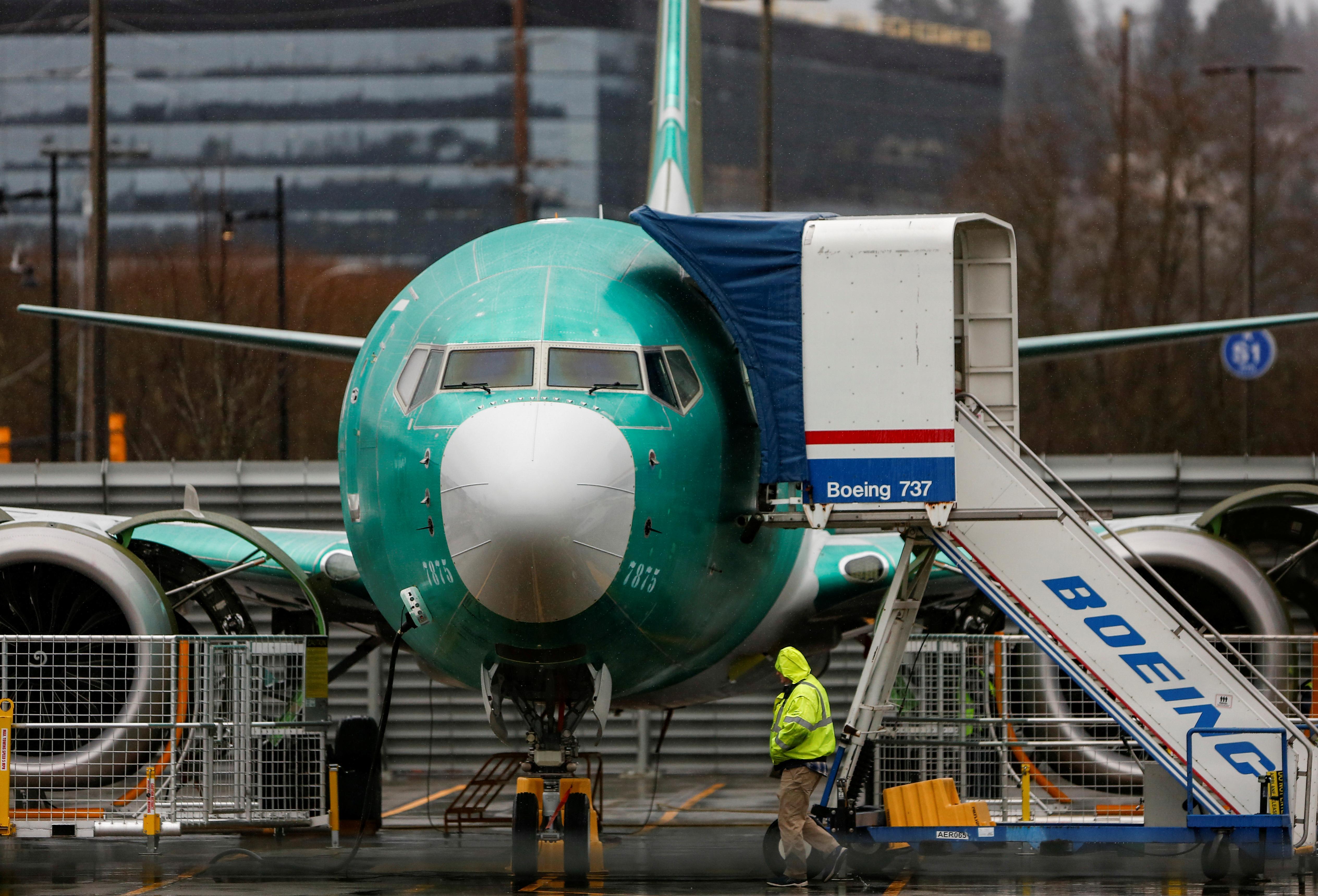 The plan to begin the regulatory process to mandate Safety Management Systems (SMS) comes in response to recommendations released in January by an expert panel named by Transportation Secretary Elaine Chao.

The panel did not back ending a long-standing practice of delegating some certification tasks to aircraft manufacturers. Boeing grounded its entire 737 Max fleet after an Ethiopian Airlines flight crashed in March 2019.

SMS systems are mandated for airlines. The special committee report said “SMSs foster a holistic assessment of whether the combinations of actions such as design, procedures, and training work together to counter potential hazards.”

Boeing’s safety culture was harshly criticized in January after it released hundreds of internal messages about the development of the 737 MAX, including one that said the plane was “designed by clowns who in turn are supervised by monkeys.”

Boeing, which halted production in January, is addressing two software issues before it can move to a key certification test flight. Reuters has reported the 737 MAX is expected to remain grounded until at least August.

“To further strengthen our safety culture, Boeing is working with the FAA to implement a safety management system,” it said in a statement on Tuesday.

U.S. House Transportation Committee Chairman Peter DeFazio said in December his panel’s review found “a broken safety culture within Boeing and an FAA that was unknowing, unable or unwilling to step up, regulate, and provide appropriate oversight of Boeing.”