FRANKFURT/LONDON (Reuters) – UBS (UBSG.S) and Morgan Stanley (MS.N) are expected to organise the lucrative listing of Vodafone’s European towers unit – a deal that could value the entire business at up to 16 billion euros ($18 billion), sources familiar with the matter said. 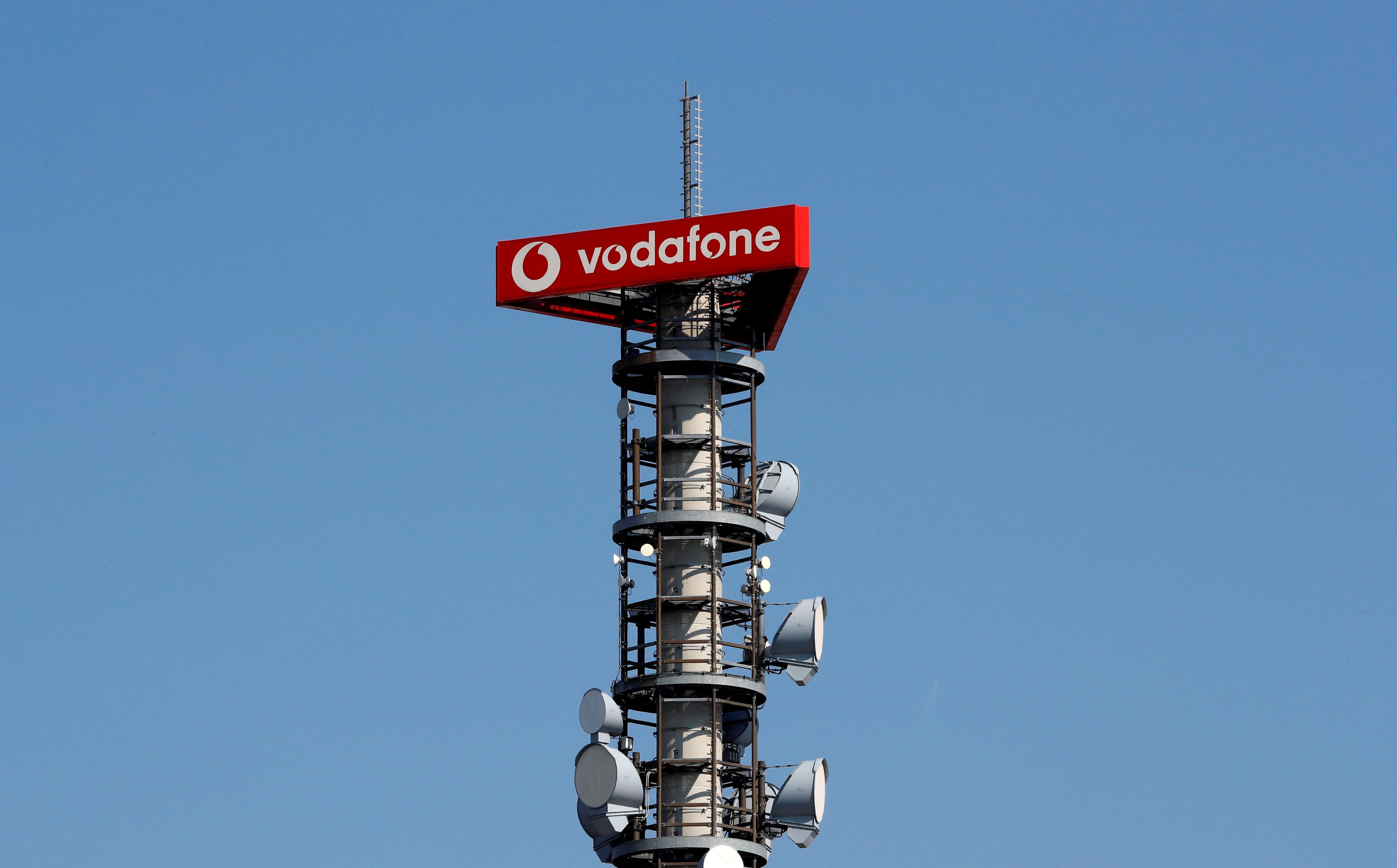 The two banks boast a close relationship with Vodafone (VOD.L) and both pitched to become joint global coordinators in the listing, which is expected early next year, the sources said.

Goldman Sachs (GS.N) has also pitched for a top job in the initial public offering (IPO) and hopes to be in the driving seat, they said.

Vodafone and Morgan Stanley declined to comment, while UBS and Goldman Sachs were not available.

Goldman recently worked on a possible sale of a stake in Cornerstone Telecommunications Infrastructure Limited (CTIL), a joint venture between Vodafone and Telefonica (TEF.MC) which runs Telefonica’s UK tower assets as well as sites in countries including Spain, Germany and Brazil.

Vodafone said last year it wanted to carve out its mobile masts in Europe into a new company worth upwards of 18 billion euros, with a view to listing a minority stake.

The new entity will include Vodafone’s stake in Italian mobile tower group INWIT (INWT.MI), three of the sources said, adding the London-based firm was working to transfer its INWIT interests into the new business.

One of the sources said Vodafone’s towers business was expected to have an enterprise value of 12 to 16 billion euros.

He added Vodafone could raise 3 to 4 billion euros from the share sale, which is likely to take place in Frankfurt given Vodafone’s strong presence in Germany, where it recently purchased Liberty Global’s (LBTYA.O) cable networks.

European IPOs raised just $5.6 billion in the first half of 2020, the lowest since 2012, Refinitiv data shows.

But the telecoms industry has proved resilient during the coronavirus pandemic, with telecoms operators involved in a series of large deals including the $38 billion merger of Liberty Global and Telefonica’s British businesses.