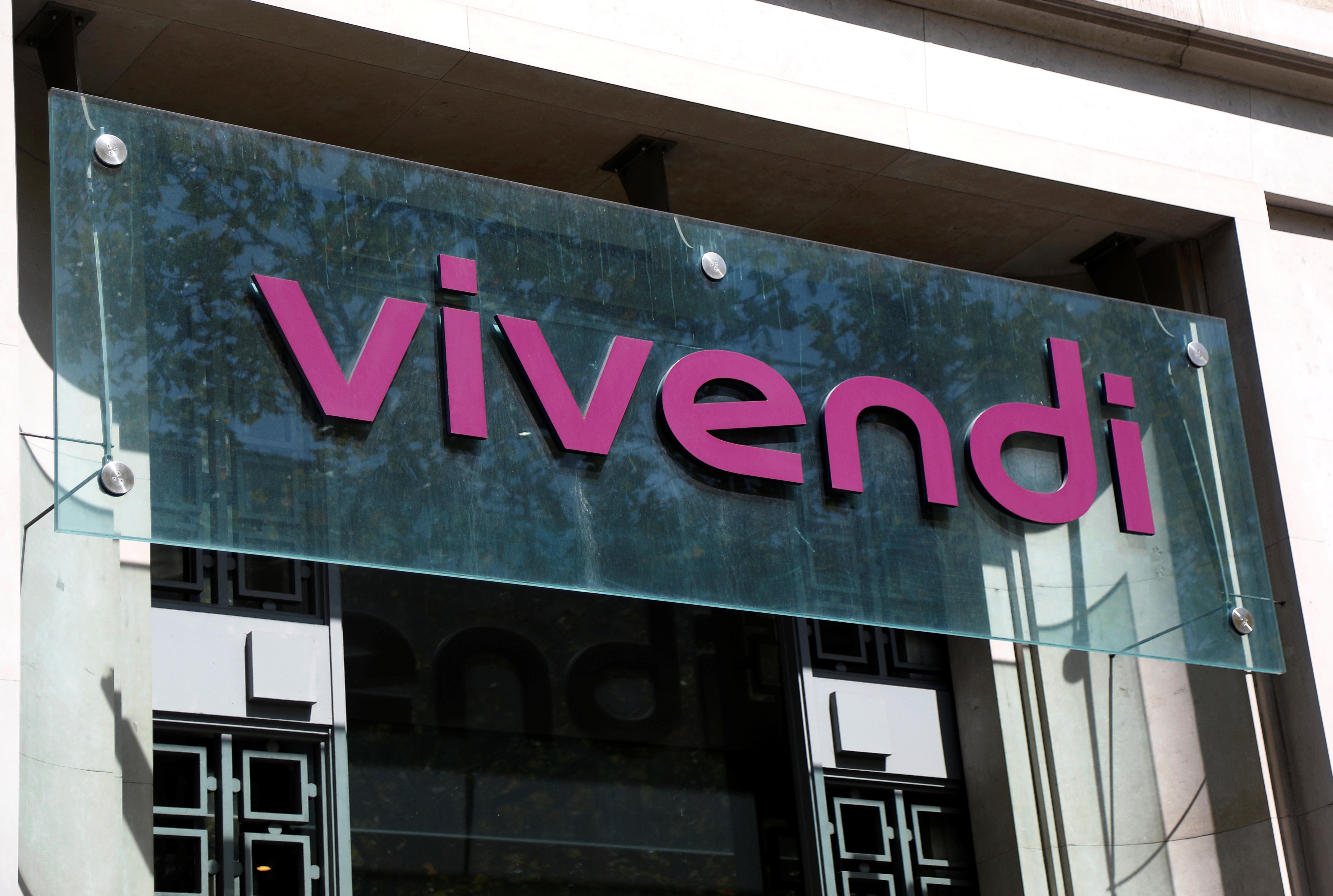 The legal challenge highlights an intensifying and bitter battle to gain influence over Lagardere, which has pitted French billionaires Vincent Bollore and LVMH’s (LVMH.PA) Bernard Arnault against each other.

“Following the refusal by the Supervisory Board and the Managing Partners of Lagardère concerning the respective proposals from Amber Capital and Vivendi, these two companies will refer the matter to the Paris Commercial Tribunal to seek a shareholders meeting, in accordance with the law and with their August 10 agreements,” the companies said in a joint statement.

Lagardere is one of France’s most high-profile companies, with a portfolio of businesses including publishing titles such as Paris Match and a travel retail division, but the company has been bogged down by weak results.

Amber Capital has been embroiled in a tug-of-war with Lagardere’s managers since 2016, as it pushes for a shake-up in the governance of Lagardere, which in July posted a first-half loss of 481 million euros ($576.7 million).

It has been joined in its efforts for a board revamp by billionaire Bollore and the Vivendi media group he controls, which has built up a 23.5% stake in Lagardere. Amber, a 20% stakeholder, and Vivendi are asking for four Lagardere board seats between them.

Bernard Arnault, who runs luxury goods group LVMH, is investing in the personal holding company of Arnaud Lagardere, the firm’s managing partner – effectively backing the firm and its bosses, which have brushed off Amber in the past.