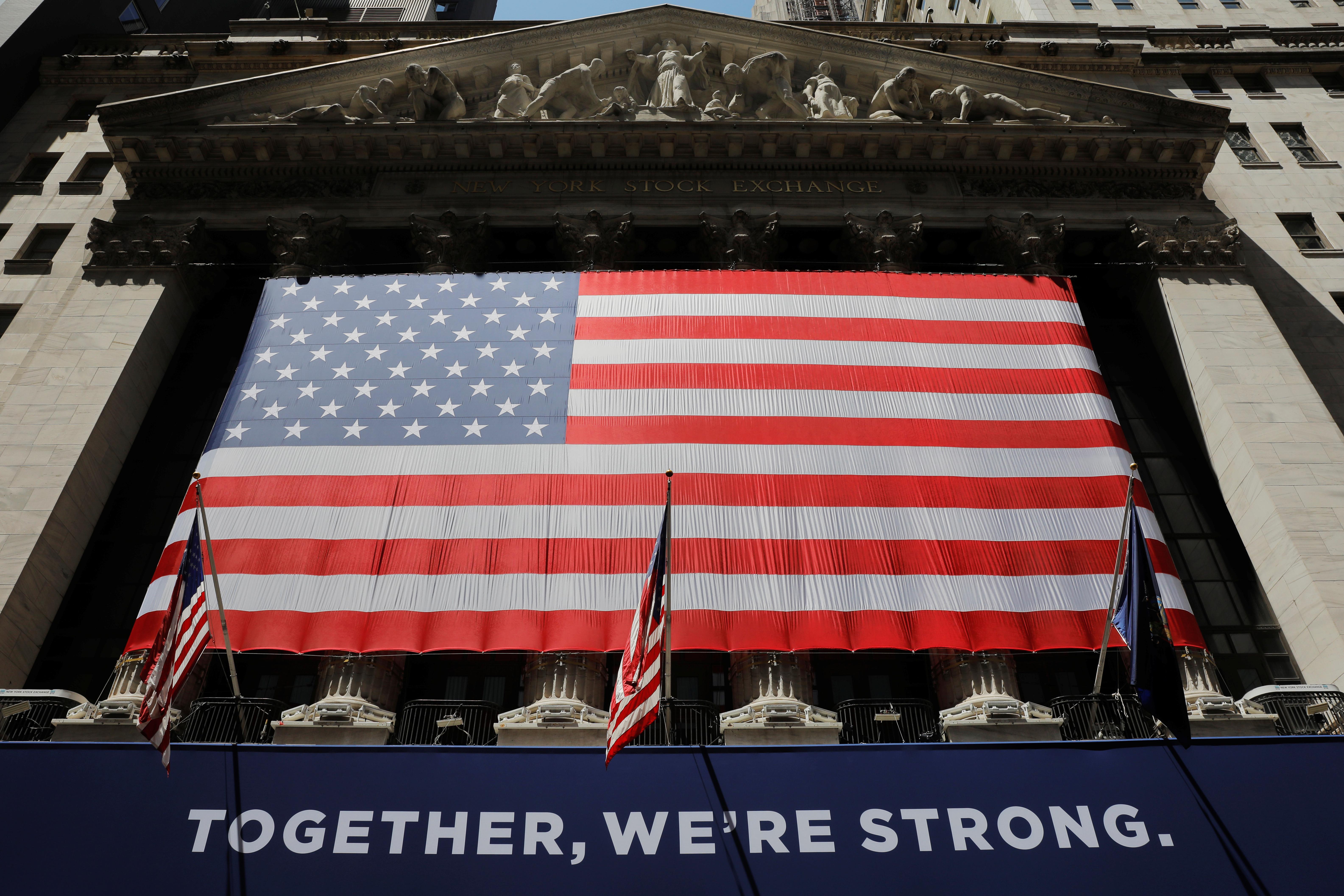 Several U.S. states that were spared the brunt of the initial coronavirus outbreak or moved early to lift restrictions are seeing a resurgence in new infections. On Friday, Texas and Florida ordered bars to close down again.

“You’re seeing a pretty dramatic increase in cases,” said Kevin Grogan, managing director of investment strategy at Buckingham Strategic Wealth in St. Louis. “If people start feeling again like it’s not safe to eat out or go shopping, that could have a really negative impact on the stock market.”

A Wall Street Journal report that the Phase 1 U.S.-China trade deal could be at risk placed yet more pressure on U.S. stocks. According to that report, Chinese officials warned that “meddling” in Hong Kong and Taiwan could lead Beijing to back away from its commitment to purchase U.S. farm goods.

“It added another log into the risk aversion fire,” said Edward Moya, senior market analyst at OANDA in New York, of the report on China.

Renewed concerns over the novel coronavirus pandemic has threatened to derail a strong rally for Wall Street that has brought the S&P 500 within 11% of its February record closing high.

During Friday’s session, the S&P 500 briefly traded below its 200-day moving average, an indicator of long-term momentum. A close below that level could signal further losses.

Even with recent declines, however, the index is on pace for its best quarterly performance in more than two decades, powered by massive stimulus measures.

Facebook Inc shares shed 6.6%, weighing the most on the S&P 500 and Nasdaq, after Unilever PLC and Verizon Communications Inc joined an advertising boycott that called out the social media giant for not doing enough to stop hate speech on its platforms.

Nike Inc shares dropped 7.1% as the footwear maker, hurt by store closures due to the pandemic, posted a surprise quarterly loss.

Gap Inc shares surged 18.1% after the retail chain entered a 10-year deal with rapper and fashion designer Kanye West to create a line of clothing under his Yeezy brand.

Declining issues outnumbered advancing ones on the NYSE by a 4.49-to-1 ratio; on Nasdaq, a 4.44-to-1 ratio favored decliners.