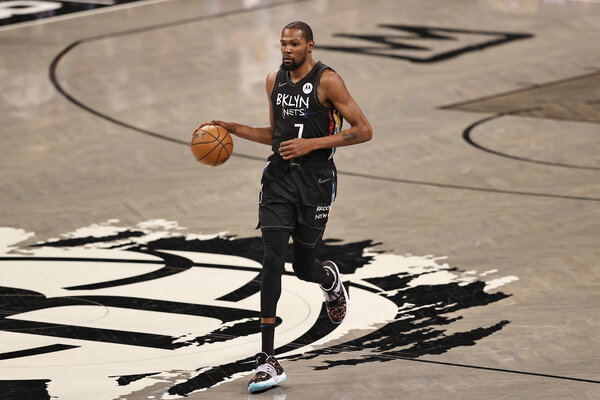 Heavy trading volume greeted the highly anticipated market debut of Coinbase on Wednesday, which ended the day worth some $86 billion. The cryptocurrency company’s coming-out party made some insiders very rich, opened up new possibilities for cementing its position in the blockchain economy and blazed a trail for other crypto companies to follow its lead onto the public markets, the DealBook newsletter writes.

The stake held by Brian Armstrong, Coinbase’s co-founder and chief executive, is now worth roughly $13 billion. Shares held by its other co-founder, Fred Ehrsam, are worth about $6.7 billion. (Andreessen Horowitz’s stake is worth $11.2 billion, while Union Square Ventures’ holding is worth $5.3 billion.) Other investors who stand to collect big paper profits — if they held on to their shares — include the National Basketball Association star Kevin Durant, the rapper Nas and Alexis Ohanian, a co-founder of Reddit.

The market listing makes it easier for Coinbase to negotiate mergers and acquisitions. “We want to be able to have a public mark on our stock price because it helps us do more and more M.&A.,” Emilie Choi, the company’s chief operating officer, told the technology site Protocol. “There’s so much innovation happening in the crypto ecosystem, and we can’t possibly do it all in-house.” But the listing also brings more scrutiny of the company’s internal culture, which has included accusations of unfair treatment of Black and female employees and poor customer service.

Coinbase could lead the way for others. The tech investor Ron Conway called Coinbase “the Google for the crypto economy.” As crypto goes mainstream, others with similarly big ambitions may follow Coinbase onto the public markets, including rival markets like Binance, the biggest crypto exchange, and Gemini, the company founded by the Winklevoss twins. Exchange-traded funds that hold Bitcoin and other cryptocurrencies directly also haven’t yet been approved by the S.E.C., but proponents believe that could happen soon.

Coinbase has come a long way since its humble beginnings. Here’s Mr. Armstrong’s original Hacker News post from March 2012 looking for a co-founder for his crypto venture, which drew dismissive comments like, “Because bitcoin worked out so well. Have fun with that, dude.” Bitcoin was worth about $5 then; it’s more than $60,000 now.