The Segway PT promised to revolutionise how people got around – and the two-wheeled personal transporter certainly had a futuristic feel.

But now, after a spate of high-profile crashes affecting presidents and athletes, production is coming to an end in mid-July.

The Segway PT had proven especially popular with tourists and police officers, but it was challenging to use and accounted for just 1.5% of Segway’s revenue.

It carried a standing passenger on a wide platform, but riders had to be balanced at a specific angle to move forwards – and if their weight shifted too much, the device was prone to spinning out of control and throwing the user off. Segway has now confirmed that 21 jobs are going to be lost at its factory in Bedford, New Hampshire.

The company’s president, Judy Cai, said: “This decision was not made lightly, and while the current global pandemic did impact sales and production, it was not a deciding factor in our decision.”

Indeed, later models still advertised in the UK have a price tag of more than £6,700. 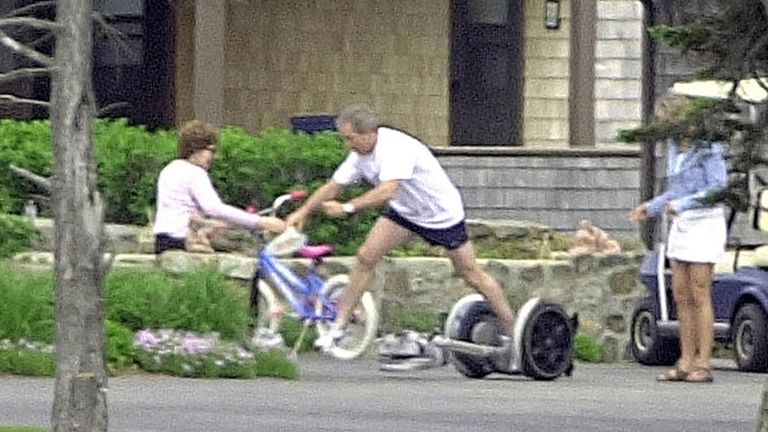 To add injury to insult, many cities banned the two-wheelers after a series of unfortunate accidents – and under UK law, they can only be used on private property.

The company was bought by the British self-made millionaire Jimi Heselden in 2009.

Ten months later, the 62-year-old died after the Segway he was riding careered off a 9m (30ft) cliff near his country estate in West Yorkshire.

A coroner concluded that Mr Heselden had probably “got into difficulty” while reversing the vehicle so a man walking his dog could get past.

In 2003, former US president George W Bush was lucky to avoid injury when he tumbled off a Segway at his parents’ summer home in Maine in 2003. 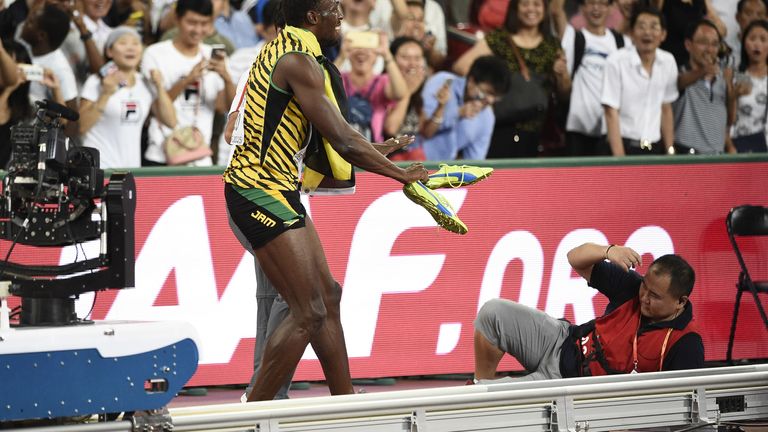 And in 2015, a cameraman on a Segway hit Usain Bolt as he did a victory lap after winning a 200m race in Beijing.

Bolt was not injured and later joked about the incident.

In 2017, Segway got into the electric scooter business – just as the light, inexpensive and easy-to-ride two-wheelers became a common sight on the street.