The schools minister has suggested poverty is behind the poor performance of white working-class children at school compared to other groups, rather than ethnicity.

Nick Gibb said “low expectations” and a sort of “fatalistic assumption that the gap between wealthy background and poorer background could never be closed” has also contributed towards the attainment gap.

He made the comments during an education select committee meeting as part of its inquiry into the “educational underachievement of white pupils from disadvantaged backgrounds”.

Robert Halfon, the Tory chair, asked why working class pupils in this group were “underperforming in every single stage of the education system” compared to pupils from most other ethnic groups and wealthier children.

Mr Gibb, the school minister, said: “As Teach First say in their written submission to you: ‘The fact uniting pupils performing worse in schools is not the colour of their skin, it is poverty.’ 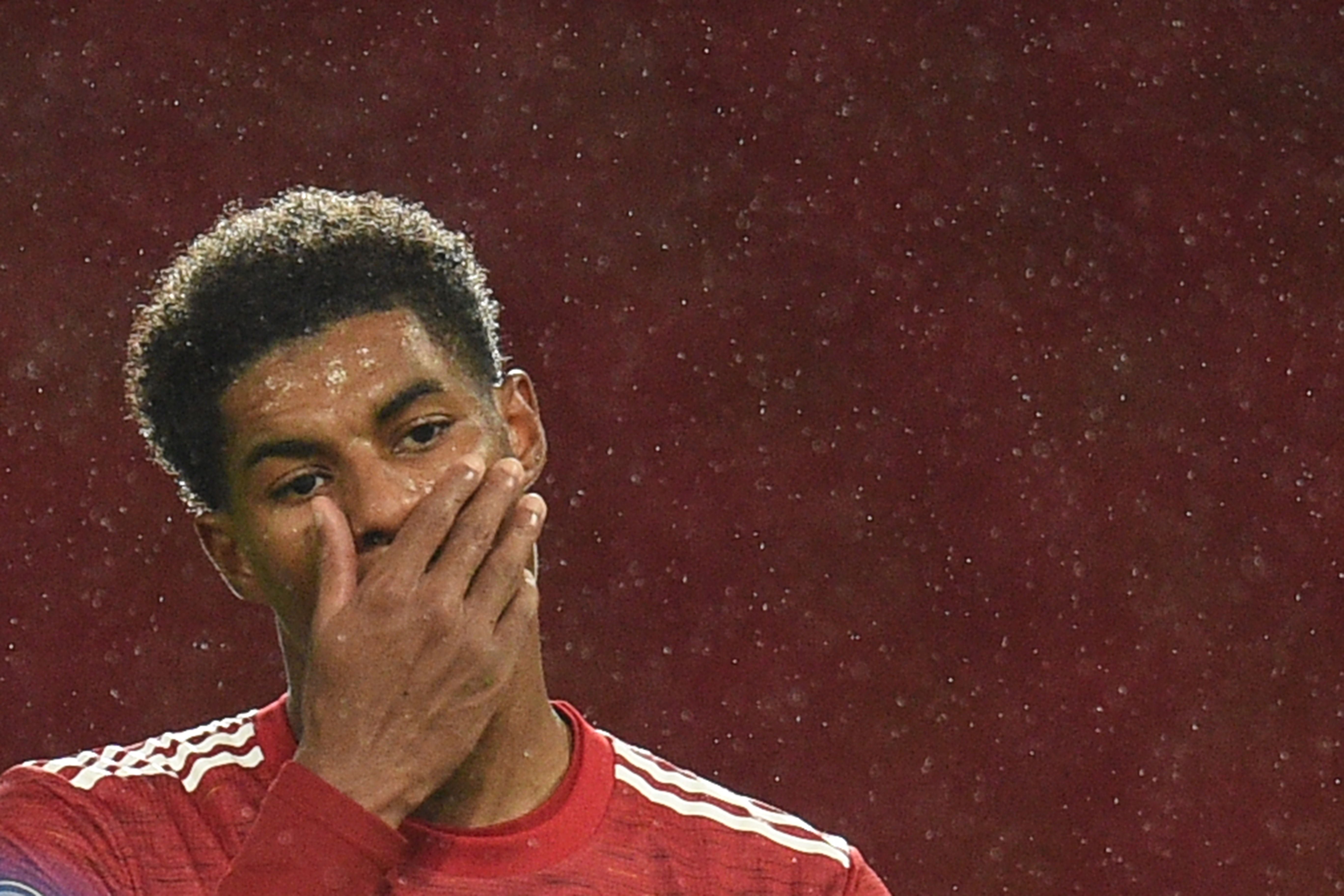 “And it is a poverty that then translates into the poverty of low expectations and the fatalistic assumption that somehow those children should have a different curriculum and expectations than children from wealthier backgrounds.

“It is that which we have fought tooth and nail since 2010 to change.”

He added: “We are beginning to make that change and close that attainment gap because we have taken that approach.”

One MP on the committee said the Department for Education’s submission for their inquiry contained “few references to white pupils specifically” and asked Mr Gibbs whether he found it “problematic” to target measures to this group.

“It is poverty, and it is not the colour of the skin – white or not white – that is the issue,” Mr Gibb replied.

In evidence to the committee last year, Teach First said white pupils from disadvantaged backgrounds “have some of the lowest grades at the end of secondary school” with under 40 per cent of this group passing English and maths.

However, the report said poverty was the connecting factor for groups who have poor performance at school.

DfE figures show children eligible for free school meals in every ethnic group except Chinese are less likely to pass English and maths than white children who are not eligible, the charity said.

Their report said white disadvantaged children were not the only group with low average attainment but there were “reasons for concern”.

White teenagers eligible for free school meals are also among the least likely to go to university, according to the Office for Students.

Further calls to remove Unitec board members, following claims of racism towards Māori