Brexit: Fisheries is 'not up for discussion' says Simon Hart

The German Chancellor told the Bundestag that progress had been made in the wrangling over the future UK-EU relationship but not enough for a significant breakthrough. She said Germany was prepared for Britain’s exit from the EU’s single market and customs union – with or without a deal. “There has been progress but no breakthrough,” Mrs Merkel said.

The Chancellor told MPs that the trade talks would continue until the end of the week. 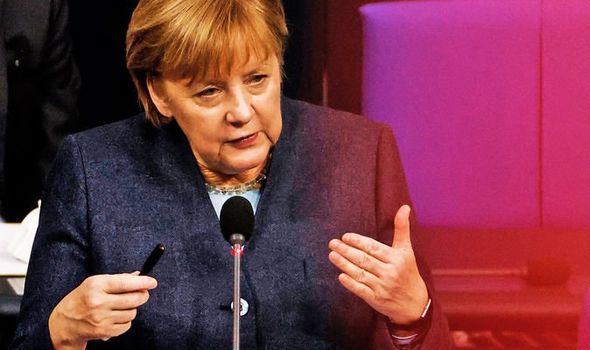